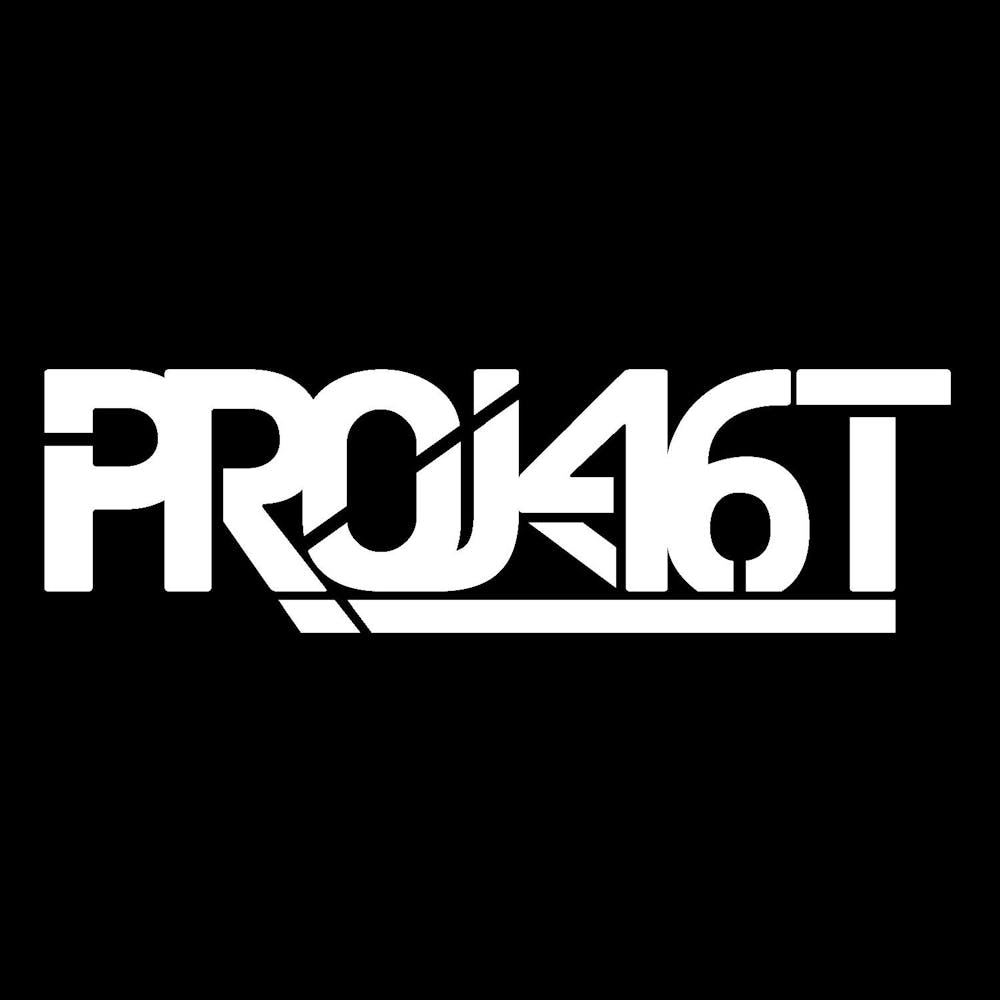 Follow Project 46 to get alerts about upcoming events and special deals!

Over the last six months, you might have found yourself asking, “Who the hell are Project 46?!” Project 46 is the genius pairing of Thomas Shaw and Ryan Henderson.

Project 46 has performed in venues such as: Academy, Avalon

Without further ado, here are Project 46 top 10 tracks of all time:

Over the last six months, you might have found yourself asking, “Who the hell are Project 46?!”

Project 46 is the genius pairing of Thomas Shaw and Ryan Henderson. Thomas lives in Vancouver, B.C. and Ryan lives in Waterloo, Ont. YES! You read that right! They don’t live in the same city! Say whaaa!? A lot of their early productions had to be done via Skype and cloud computing, which doesn’t seemlike it posed any sort of problem for the duo. Now, with their success, they’re able to spend time directly with each other in the studio, but still go back and forth quite frequently online!

Thomas and Ryan got together in June 2011, and went to work right quick. They released their first track, Dreaming, on Monstercat Sept. 17, 2011 and their first Beatport release was their Limitless EP on Nov. 14, 2011 . They’ve got nearly a dozen original productions ready to release. “We literally have to sift through them and decide which ones are best to release,” says Ryan. “Obviously it is important to not litter the scene with tons of music, or else it ends up getting lost in the sea of music online.”

They’ve already gathered a massive following of loyal fans. In six months time, they’ve earned 32,000+ Facebook fans, 12,000+ SoundCloud followers and, having only just started with Twitter, they’re now at 1,700 followers. These numbers continue to grow daily and show no sign of slowing down. They focus extremely hard on fan interaction and providing value to their fans. Every Friday they release a free mashup, on what they refer to as Pancake Friday, where they try and welcome fan interaction.

Project 46 have literally blown up over the past six months, taking over just about every chart there is. They’ve had three #1 spots on the popular Hype Machine,as well as multiple Top 3′s. All three tracks on their Beatport debut release, Limitless EP, charted on the progressive house Top 100, with the peak being at # 25. They’ve reached the #1 spot on the official Billboard Top 100 Dance Charts (worldwide), with their remix of Kelly Clarkson’s What Doesn’t Kill You (Stronger)

Reasons ft. Andrew Allen spent over two weeks in the Beatport Top 10, finally taking home the coveted #1 spot! That’s not the only #1 they’ve held on Beatport … their remix of What is Love? by Haddaway has been between the #1 and #2 spots in the Rock and Pop Top 10 on Beatport for over two months, sharing the top spot honour with David Guetta. Right now the track sits at # 5 and is going on it’s third month since release! The remix had initially started off as a bootleg, but was quickly picked up by the official label.

Their new track, Brave Heart, was just released on May 15 reached the Top 10 on Beatport in Electro House. The track was released by Manufactured Music. (Fun Fact: Manufactured Music is the label of Manufactured Superstars, who are also the founders of Beatport!)Project 46 has got so much music coming out this Spring and Summer on some very big and established labels. They recently finished working on a collabo with Adam K, that was just signed to Spinnin’ Records, which is arguably one of the biggest labels in EDM today. They’ve released tunes by Nicky Romero, Basto and Cedric Gervais to name a few.

No upcoming events with Project 46