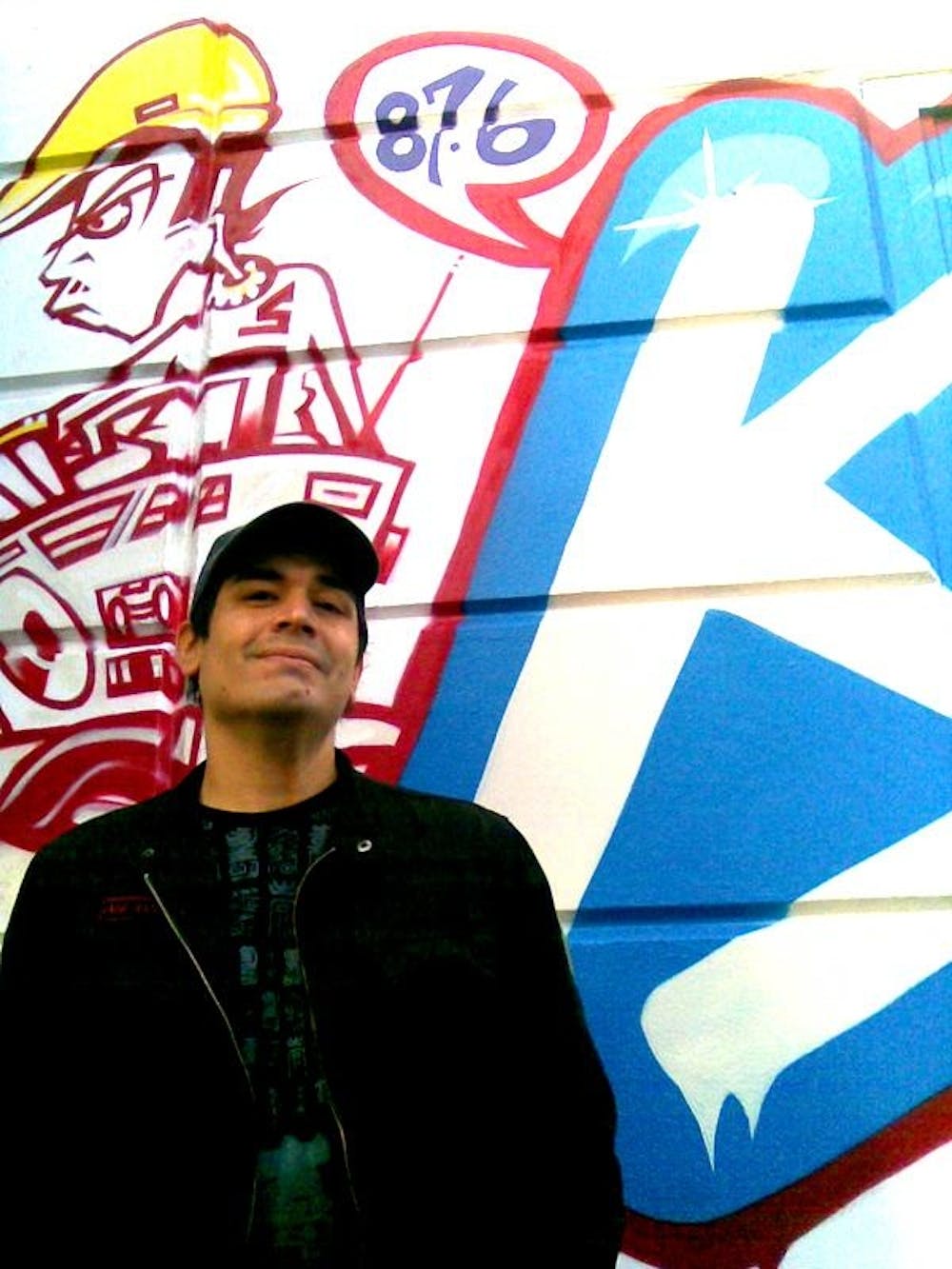 Follow Pqm to get alerts about upcoming events and special deals!

Most DJs, and indeed musicians, lay claim to diverse tastes.

Without further ado, here are Pqm top 10 tracks of all time:

1. You Are Sleeping - Matador Remix

6. You Are Sleeping - Original Mix

7. You Are Sleeping - Shiba San Remix

Most DJs, and indeed musicians, lay claim to diverse tastes. Hell, even Paris Hilton claimed recently to be a reggae fan. But how many can have such diverse tastes, and ability, as to be ranked in the top producers of progressive house and house, a member of a groundbreaking new live electronic band, a hip-hop legend of the East Coast of the USA and have had tracks licensed for ‘The Crazy Frog Racer’ game?

The answer lies in one man: PQM, also known as Prince Quick Mix or Quick to his friends. PQM is a hip-hop legend in his native New York, having produced over 10 albums under the name ‘The Nubian Crackers’ with The Undercover Brother. And while more recently he’s known for his progressive tribal anthems, such as You Are Sleeping, Aenema and the Led Zeppelin remix Babe I’m Gonna Leave You, soon to be formally released, his hip-hop career is having something of a renaissance, recently releasing both house sets and old skool hip-hop sets on his website (www.pqmproject.com). But how do these two seemingly incompatible loves coexist?

“I just love music that makes your head nod,” says Quick, “Whether its 94 beats per minute of 128.” Always one to embrace the modern world, PQM found opening a myspace account led to a re-opening of old doors. “I received an email from a guy in Germany asking if he could get a copy of one of our records on iTunes, which is when I realised none of my Nubian Crackers material was available online, so after some phone calls, a few life threats and a small bag of unmarked bills, we acquired the rights to release it digitally.”

If this kind of cheeky attitude seems out of place in the ‘take myself seriously’ world of American dance music, it will come as no surprise that Quick was a former resident, and can perhaps be considered an honorary son, of our fair shores. And it seems, as far as he’s concerned, that recent rumours of the death of Australian produce have been greatly exaggerated. “The underground scene may have slowed down a bit, but guys like TV Rock have been making a dent internationally and the young talent in Australia is not going unnoticed. When you have guys like Vance Musgrove, Micah Freeman and Ross McGrath (Ashton Shuffle) thinking outside the box, you’re bound to make an impact on a global scale, it just takes the right song and good timing.”

The mention of timing brings us back to perhaps his most famous (and, apparently, most famously uncredited) production ‘Babe I’m Gonna Leave You’, which combines the heartbreakingly raw lyrics of Robert Plant with dreamy guitar samples and tightly constructed beats. PQM has completed two new mixes or ‘passes’ of the track, taking it even deeper into tribal and breaks territory, as well as enlisting Marcus Schultz for a quality trance reworking of the track. “I’m so excited to see it get a proper release on ‘Abducted Recordings’”, he says, “That record opened a lot of doors for me and I love being associated with it ‘cause I’ve been a huge fan of Led Zeppelin since I was a kid.”

More than even a house and hip-hop producer, Quick is a huge rock fan who hopes to one day expand his repertoire to include collaborations with The Smiths, The Cure, A Perfect Circle and The Arctic Monkeys. And while he has already been famously credited with remixing everyone from The Foo Fighters to Tina Turner, it seems there’s more to the art than some would have you believe. “Throwing a kick drum underneath doesn’t quite do the trick. It needs to be nurtured and loved and then it might be able to sway some listeners who are used to the original.”

For now, he is busily working on his own crossover project, CHRONIK, with fellow DJ and vocalist/musician Matt Peri. “You’ll be hearing a lot more about CHRONIK in the next year,” he promises, “I have us featured on three of my upcoming singles and our original music has been licensed by some popular artists like Markus Schulz and The Timewriter. I also plan to incorporate more of the band into my DJ performances, by having Matt and I actually perform the songs live, during a DJ set, instead of playing from a CD.”
So what keeps an institution like PQM going in an industry which chews up and spits out artists as fast as you can say ‘passe’? Aside from a love of Viagra, which he tongue-in-cheekedly confesses keeps him “strong like a bull”, it’s the music which drives him onwards. “I can’t imagine a world without music, so my only option is to retire when I’m dead. I take good care of my ears cause there are times I need them more than oxygen, so I never go to a club without my ear plugs on.” And beware of bandwagons? “Sometimes with trends you can write to what’s more popular but I find that stuff dates really quickly. I prefer to write music that people can play years from now and still enjoy it, without ever feeling that it’s old.”

No upcoming events with Pqm