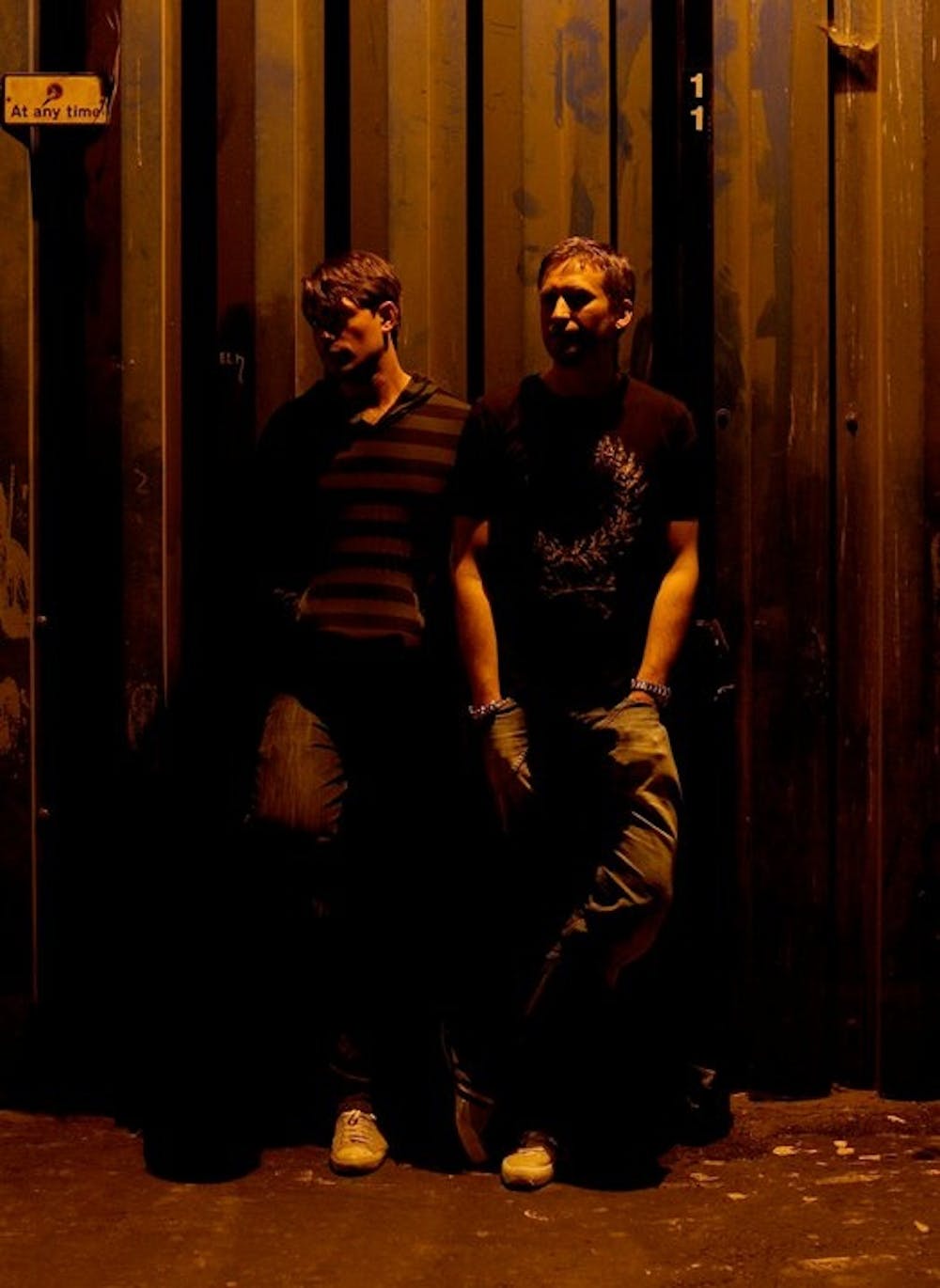 Follow Plump Djs to get alerts about upcoming events and special deals!

Plump Djs has performed in venues such as: Tropicola

Without further ado, here are Plump Djs top 10 tracks of all time:

5. The Funk Hits the Fan

The duo's first record release was a 1999 double single "Plump Chunks/Electric Disco" on Finger Lickin' Records. The next year, they released their first album A Plump Night Out on Finger Lickin' and Nettwerk and its singles "The Push/Remember My Name". The album stayed in the top position of DJ magazine breakbeats chart for three weeks. A Plump Night Out was issued as a continuous-mix CD edition and an unmixed vinyl edition.

Soon after they were approached by dance music culture magazine, Mixmag, to mix one of their February 2001 cover CD. The mix, titled Elastic Breaks, featured tracks from Freq Nasty, General Midi and Proper Filthy Naughty among others.

On May 21, 2001 they released a two CD mix compilation called Urban Underground, which carried the distinctive desert-camouflage artwork that covers every surface of the release. In late 2002 they were asked to make another mix for well-known super club Fabric, for their FabricLive series of mix CDs. In February 2003, they produced and released the 8th album in the series.

They released their second artist album, Eargasm, on July 7, 2003. It featured collaborations with Gary Numan, Eddie Bo and Louise Robinson (Formally Rhodes) of Lamb. Following the release of Eargasm, they established a quarterly night club night of the same name at Fabric in London after the popularity of their FabricLive mix CD. On 4 July 2005, they released Saturday Night Lotion. It is considered their third artist album, due to the sheer number of original productions included on it. Soon after the release of Saturday Night Lotion, they were called upon to precide over the mixing duties of Mixmag's 'Breakbeat Annual 2005' which was to be included in their upcoming November issue.

They are one of the few breakbeat acts to have songs that have broken in to more mainstream radio programs. In addition to producing, they have toured outside the UK to DJ at breaks events around the world.

In early 2007, they released a single titled "Mad Cow" on Fingerlickin' Records. In late 2007 the next single called "System Addict / Doppler" was released under the Finger Lickin label.

On April 19, 2009, the duo performed at the Coachella Valley Music and Arts Festival.

No upcoming events with Plump Djs