Best Pink Is Punk Songs of All Time – Top 10 Tracks 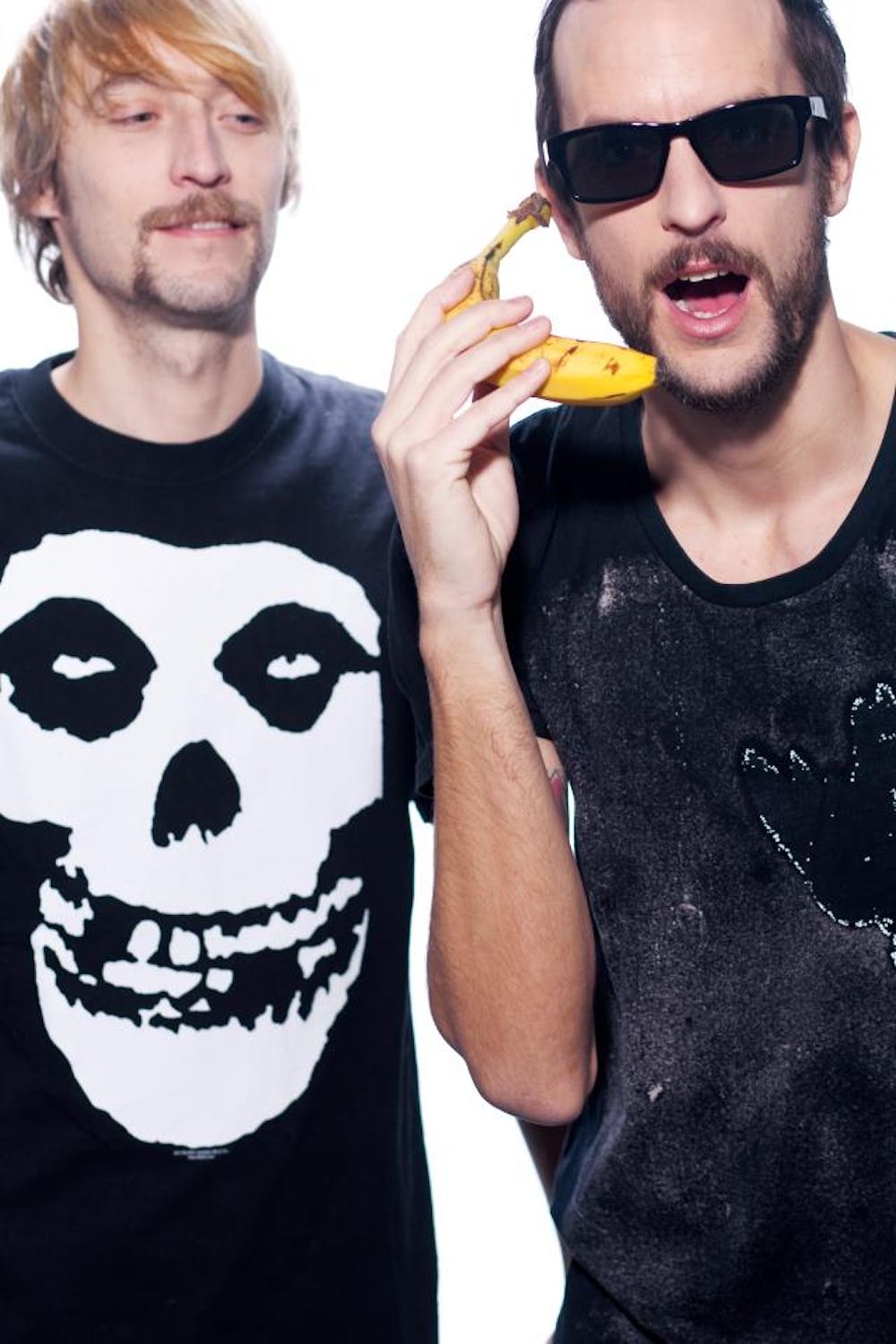 Follow Pink Is Punk to get alerts about upcoming events and special deals!

Without further ado, here are Pink Is Punk top 10 tracks of all time:

ONE TEAM. ONE NAME.TWO MINDS. FOUR HANDS. TWO HEADPHONES.
Andrea & Nico are Pink Is Punk, a dj and producers duo based in Milan, working since 2005.
Each one of them having a distinctive and true to the bone personality.
They started performing for the coolest party in Italy, with a bunch of remixes inspired by different music roots, from Punk to old school Hip Hop. After one year the crowd starts to love the Pink is Punk’s sound and parties, an explosive mix between Studio 54 and CBGB’s.
During season 2007 and 2008 they have been the resident djs at BuggedOut Milan.
Pink is Punk has taken part in many big festivals such as MTV Day and Heiniken Jamming Festival, Cocoricò 20th anniversary with Chemical Brothers, gets played on the clubs in Australia, Asia and Europe, pumping the dancefloor with their beats.
During 2009 the guys have released their first EP “Double Trouble”, is a journey through dance, electro, new wave, roots reggae, guitar rock, punk, pop and old skool hip-hop.
Since today the producing and record spinning duo Pink Is Punk released some well known italian and international remixes with a strictly electro-dance sound, one for all, the french touch man, monsieur Bob Sinclair.
They tour in Asia and in the beginning of 2010 they supports the Italian tour of The Bloody Beetroots “Death Crew 1977 , during summer 2010/11 they got their residency at Diabolika’s night at Cocoricó club.
“SKULL & BANANA” Pink is Punk first full lenght album out on Nov 18th 2010 produced by Do it Yourself music group and distribuited by Universal music.
The young duo of DJ & producers with “SKULL & BANANA” gets “musically naked”, living expression to all their music influences and expressing the evolution of their career.
SKULL & BANANA is a sort of auto-biography, representing the way they
like “making music”. Pink is Punk mix Electro, House, Nu Disco, Techno and Hip Hop.
Skull & Banana "remix album" was release during the summer of 2011, including remixes by amazing producers as Keith & Supabeatz, Gigi Barocco, The "S", Blatta & Inesha, DJ Color and many more.
In February 2012 their official remix for “Benny Benassi Feat.Gary Go - Control” will be out for Ultra records.
Now they are in studio working for new stuff soStay tuned!

No upcoming events with Pink Is Punk