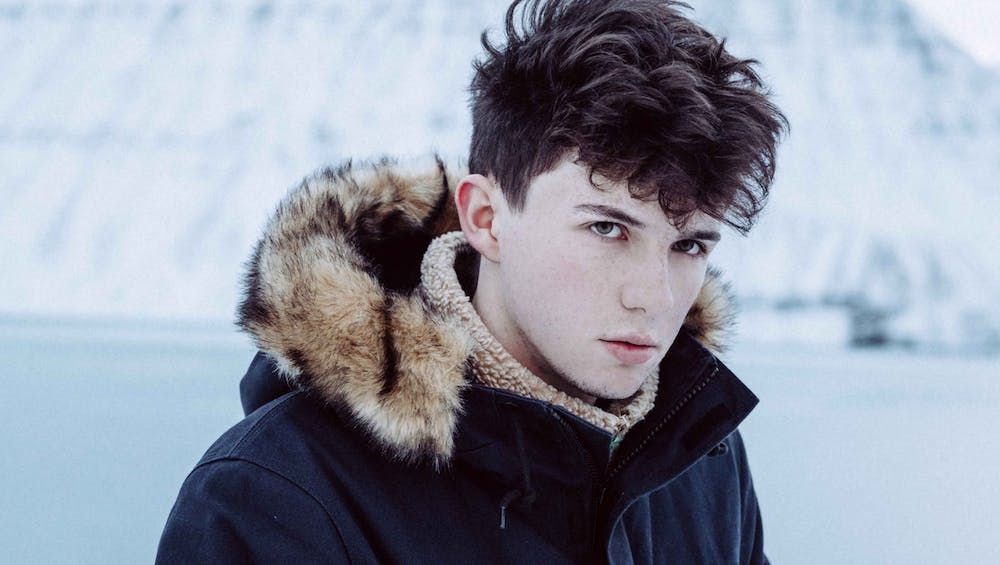 Follow Petit Biscuit to get alerts about upcoming events and special deals!

The young French producer Petit Biscuit put "Sunset Lover" on SoundCloud in the summer of 2015, when he was still just 15 years old.

Petit Biscuit has played in major festivals like CRSSD Festival

Without further ado, here are Petit Biscuit top 10 tracks of all time:

The young French producer Petit Biscuit put "Sunset Lover" on SoundCloud in the summer of 2015, when he was still just 15 years old. The single is a lolling master-class, the logical conclusion of mainstream electronic music's turn away from aggressive, hard-charging tracks in recent years. Petit Biscuit boiled his tune down to just a few elements: a guitar line, mostly single notes with space between each one; a hand-clap; a basic kick drum; a pitch-shifted-and-chopped vocal that sounds like a baby experimenting with speech for the first time.

"Sunset Lover" has now accumulated more than 180 million streams between Spotify and SoundCloud, and it climbed to No. 13 on the Hot Dance/Electronic Songs chart. Even though the track is instrumental, fans are so enamored with it that you can Google "Sunset Lover lyrics" and find that people have invented some words to help them sing along. Last year, Petit Biscuit included the song on an eponymous EP, and he played his first American gigs earlier this month.

No upcoming events with Petit Biscuit