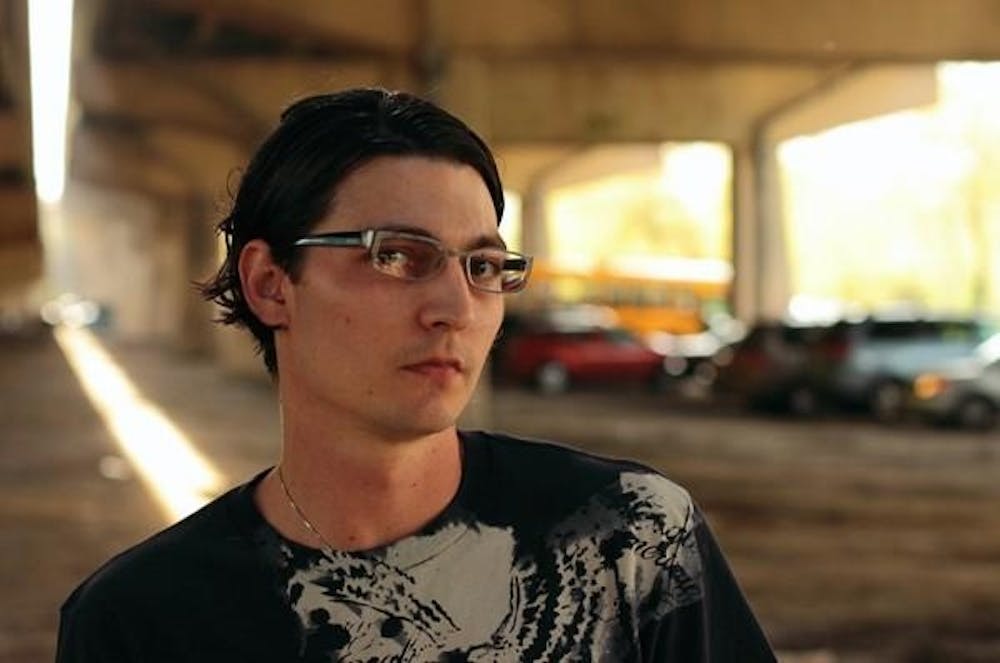 Follow Pete Moss to get alerts about upcoming events and special deals!

Following his beginnings providing soundtracks for sunrises up and down the East Coast, Pete Moss settled himself down in Philly, a city with a warm reception to the soulful sounds of his selections.

Pete Moss has performed in venues such as: Flash, Smartbar

Without further ado, here are Pete Moss top 10 tracks of all time:

3. Tried to Tell You

Following his beginnings providing soundtracks for sunrises up and down the East Coast, Pete Moss settled himself down in Philly, a city with a warm reception to the soulful sounds of his selections. Having gathered equipment along the way, he focused intently on production and gained encouragement and inspiration form the musical clan that existed there which included the likes of King Britt, Josh Wink, and the whole Ovum cast & crew. Pete developed into one of dance music's finest talents and reminds us constantly with his late night sets and soulful and impecable production skills.

His present releases are staples for the community that no self respecting DJ would be caught without. Prolific and hard working, Pete has served up a steady stream of music despite his hectic travel schedule that has taken him around the world more times than he can count. Somewhere between blowing minds at Ministry of Sound UK and shaking things up at Pacha Ibiza, he managed to mix up a brilliant compilation CD for Dessous released in February 2003. Sometime between going deep at fabric London and rockin' out at his residency at L.A's super hot King king nightclub. he has amazingly finished an album for Alola UK and another slamin' EP for Ovum. 2005 brought forth even more with "Keep on Shining" on Nordic trax, and, "On the Line" Greenskeepers feat jDub on greenskeepers music. This year proves another hot one for pete, With upcoming releases on Bananza, Nordic trax, his own recline imprint, sound between movement, plastic city, and his much awaited second full length album on the way!

No upcoming events with Pete Moss