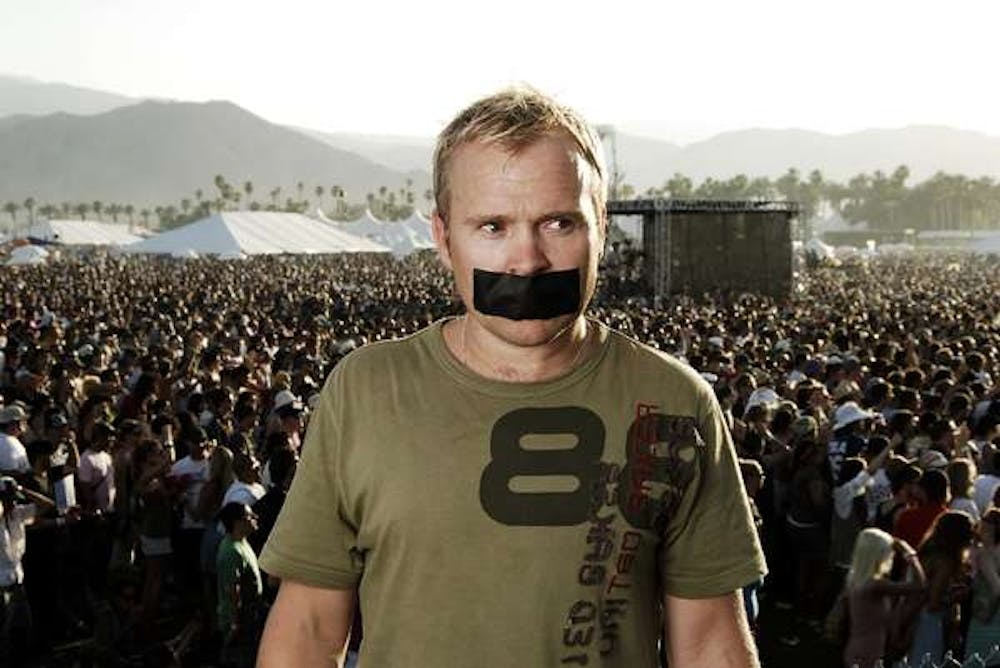 Follow Pete Bones to get alerts about upcoming events and special deals!

With more than 15 years as a DJ and producer, Pete Bones is something of an underground legend. He could just sit back and earn gigs on the strength of his reputation alone.

Pete Bones has performed in venues such as: TBA Brooklyn

Without further ado, here are Pete Bones top 10 tracks of all time:

8. Down To The Beach - Pete Bones Remix

With more than 15 years as a DJ and producer, Pete Bones is something of an underground legend.

He could just sit back and earn gigs on the strength of his reputation alone. But that's not Pete's style.

He knows what he wants, and he's good enough at what he does to make it happen. And that's why Pete Bones is always one step ahead of the rest of the scene.

Well, that, and the fact that he's simply a very nice bloke.

The first half of Pete's career is a lesson in success. Gaining his first residency in 1990 at Hand & Spear in Surrey, Pete's DJ career took off quickly, and it wasn't long before he was guesting all over Europe and the UK.

In ´92 he launched Ugly Bug records and recorded hits under an array of aliases - including the club smashes, "Just Lick It", "Mooncat" and "Strong to Survive" as The Shaker - before being signed to XL recordings in ´95, after a 3 way struggle between A&M, XL, and Maifesto to secure his signature.

He went on to release one more single under the Shaker alias - "Star" which was a massive club anthem across the world. His djing skills started to attract the talents of promoters as far afield as Capetown and Durban in S.Africa, as well as New York, L.A. and Denver in the USA.

For most, this would have been the peak of an outstanding career, but Pete was after something a bit more substantial.

Despite the massive chart success, Pete reinvented his sound and launched a new label: Red Ant Records. "Having a hit track is great and all, but I was really more concerned about the underground," says Pete.

"Red Ant was a way for me to get back to what I wanted to do, which was make tough, techy tracks with a lot of energy."

Red Ant instantly caught the attention of the progressive and tech-house scenes. Now, almost 50 releases down the road, Red Ant tracks are getting run-outs with everyone from A-list progressive house champions like Timo Maas, Deep Dish and Chris Fortier, through to more house-oriented DJ's like Roger Sanchez and Danny Tenaglia.

Recent Red Ant releases like "In The Beats - Freakus/Giant mixes", "Spangled", "Solo" and his collaboration with up-and-coming producers the Sleepfreaks "In My Mind", and DJ Mouse with "City Guide" and "Marlin" are taking the funkier, darker approach of Pete's more recent DJ sets, while still retaining the pumping feel that Red Ant is famous for.

With residencies at New York's Shine, Centro-Fly and Rain in his adopted home town of Tampa over the past few years, and now more recently at Snatch and Detour in Florida, as well as guest spots in Istanbul, Paris, Brussells, Amsterdam, Warsaw, Florence, Lisbon and Ibiza in the past 12 months, he is as sought after as ever, but remains somewhat of a mystery, only playing the more underground clubs, noted for their more discerning crowds.

Petes first commercially released mix CD "Live at Kabal", hit the streets in 2004 to much critical acclaim, and with many more Red Ant tracks ready to go, Pete's more than a little happy with the way things have turned out.

He’s doing things exactly how he wants them done, and keeping ahead of the curve in the process. It's a mix of success, talent, and integrity that few other artists can lay claim to.

Pete’s latest project in 2005 sees him teaming up with legendary 80´s and 90´s Electro industrial pioneers "My Life With the Thrill Kill Kult" and releasing "My Life Remixed" a 13 track full length album, featuring some of the worlds hottest remix talent, such as Bryan Zentz, Tomie Sunshine, Phunk Investigation, and D:Fuse.

The "My Life Remixed" tour is well underway, taking in cities such as NYC, Chicago, Philadelphia, L.A., Kansas City, Baltimore, Denver and Tampa, and is comprised of the band playing a special 2005 live show, and Pete Bones deejaying both before and after their live show.

Check them out if you can...

No upcoming events with Pete Bones