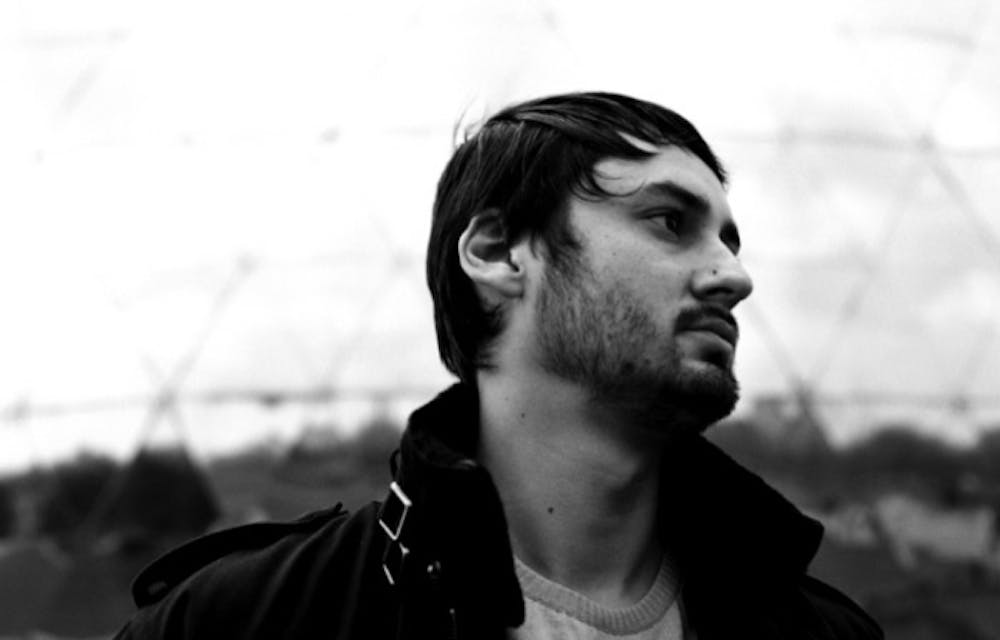 Follow Paul Ritch to get alerts about upcoming events and special deals!

Paul Ritch is a minimal techno producer based in Paris who quickly rose to international renown in 2007 after making his production debut only a year earlier.

Without further ado, here are Paul Ritch top 10 tracks of all time:

Paul Ritch is a minimal techno producer based in Paris who quickly rose to international renown in 2007 after making his production debut only a year earlier. Ritch is most closely affiliated with Resopal Schallware, the label founded by German tech-house duo MRI. He made his production debut on Resopal Schallware in 2006 with the Samba 12" EP; subsequent releases on the label include Winter Ceremony (2007), Natural Gun (2007), and Summer Ceremony (2007). Also in 2007 he released 12" EPs on a number of other labels, including a pair on Get Physical Music (Fortuna, June), one on Fumakilla (Back to the Time), one on Paradigma Musik (Higher), and one on MiniSketch (Nordbanhof); plus, that year his productions were featured on at least nine different mix albums, including John Digweed's Transitions, Vol. 3, Gui Boratto's Addicted, Vol. 2, Layo & Bushwacka!'s Global Underground: Rio, and M.A.N.D.Y.'s Ibiza '07. He also somehow found time in 2007 to release the Le Bal Masqué 12" EP, a collaboration with fellow producer Okain under the Handycraft alias, on the Kickboxer label. In 2008 Ritch performed at a number of electronic dance music festivals, including a live set at the Detroit Electronic Music Festival (DEMF).

No upcoming events with Paul Ritch