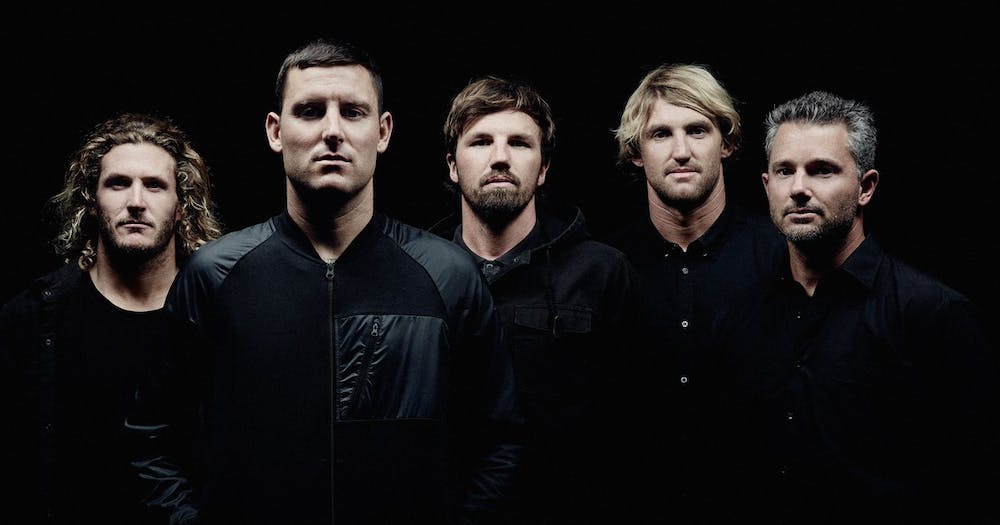 Follow Parkway Drive to get alerts about upcoming events and special deals!

Without further ado, here are Parkway Drive top 10 tracks of all time:

It would be a crime to classify Parkway Drive as simply another band to alloy Hardcore and metal genres into a sound more parody than paragon. Basically because, they do it with a passion that will make you feel like you've been kicked in the throat. Come to think of it, if you've been lucky enough to see them live, you probably have been.

Originating from the small coastal town of Byron Bay, the band, citing influences such as Unearth, Bleeding Through, and Evergreen Terrace, have rapidly accumulated an enviably loyal fanbase Australia-wide and have been attributed as the main cause of the flourishing Byron Bay Hardcore scene.

Parkway Drive has amassed a huge amount of respect in a very short amount of time in both the metal and hardcore communities. In May 2005 the band headed to the USA to record their debut album with renowned metal producer and Killwitch Engage guitarist Adam Dutkiewicz (who is responsible for acclaimed releases from the likes of Unearth, Killswitch Engage and From Autumn To Ashes) at Zing Studio in Massachusetts.