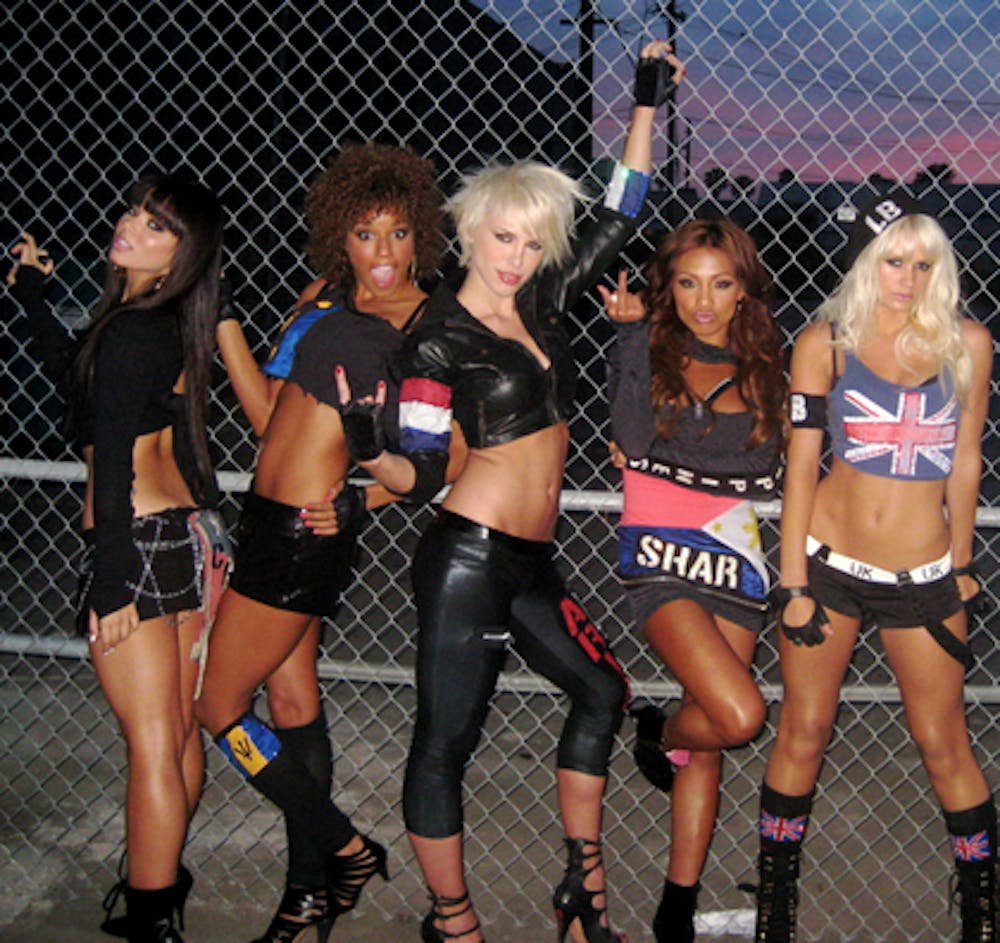 Follow Paradiso Girls to get alerts about upcoming events and special deals!

Female groups have always played a pivotal role in music.

Without further ado, here are Paradiso Girls top 8 tracks of all time:

Female groups have always played a pivotal role in music. The Supremes, Spice Girls and Destiny’s Child are just a few of the iconic names that come to mind. Now will.i.am music/Interscope Records is ready to write the next chapter in girl group history. And it’s titled: Paradiso Girls.

It’s the natural chemistry emanating from this pairing that is the Los Angeles-based group’s secret weapon. Playing simultaneously to their distinct personalities and cultural backgrounds, Paradiso Girls break the industry’s cookie-cutter mold with an edgy, left-of-center mix of pop, rock, R&B and hip-hop.

Mentor will.i.am drives home that point on the two tracks he wrote and produced, “Bad Man” and "What I like.” On the latter, the Grammy-winning artist/producer taps into the dance/electro club energy on which Paradiso Girls thrive.

Irreverence once again comes into play on the Garibay and Garrett-produced “Unpredictable.” On this fast-paced track, the ladies sassily intone: “You’re just so unpredictable / I’m so trying to get to you /You just don’t wanna behave.” The ladies are just at skillful at slowing the pace. On “Pop,” producer Cee-Lo tempers the ladies’ sensuality with just the right amount of wit and humor, while Garibay brings an atmospheric feel to the moving love ballad “Just Friends.”

Friendship is another key factor powering Paradiso Girls. Aria was a performer living in France when she met Shar (Philippines), Kelly (Barbados) and Lauren (England). The foursome decided to form a group. Six months later they met Chelsea (U.S.) and the quartet became a quintet. Relocating to Los Angeles, the five ladies began living together as they practiced and then began recording songs for their upcoming album.

That bond—coupled with talent and energy—is what will help Paradiso Girls write the next chapter in girl group history.

“We’re having fun just being ourselves, and that’s our main message,” says member Lauren. “We may come from different parts of the world with different upbringings, but we’ve all come together as one: Paradiso Girls.”

No upcoming events with Paradiso Girls