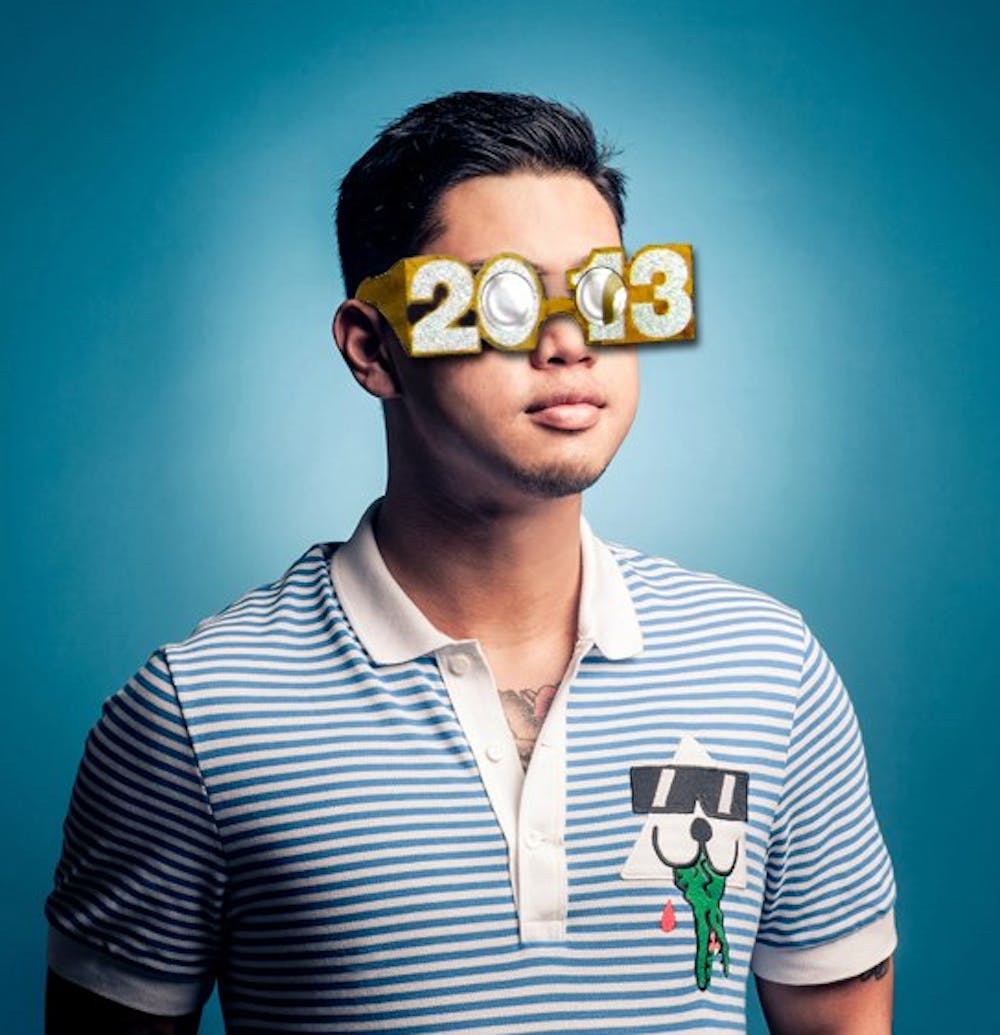 Follow Panic City to get alerts about upcoming events and special deals!

Panic City is one of dance music’s fastest rising producers.

Without further ado, here are Panic City top 10 tracks of all time:

3. Should’ve Been Us - Panic City Remix

Panic City is one of dance music’s fastest rising producers. The 26-year-old San Francisco native first built his reputation behind the turntables as one of the city's most skilled and sought-after DJ's. Now rising in the EDM producer ranks, his music is making waves on the internet, being played by top DJ's worldwide, and now performs in different cities nationally.

Within 3 years he went from teaching himself how to produce to doing official remixes for the likes of Far East Movement and Chris Brown. His Drake & Rihanna "Take Care" remix was featured on HypeBeast and his original electro track Ancient Aliens earned him a slot as the #2 emerging artist on Wearehunted.
His biggest track of 2011 was his chart-topping remix of Steve Aoki & Afrojack's "No Beef", garnering over 7k likes on the HypeMachine popular charts.

What’s in it for the future? With EDM blogs buzzing, a growing fan base, and being recognized by the likes of DJ R3HAB, Panic City is looking to establish himself as one of the next great DJ/producers to take the scene. With no signs of slowing down, Panic City's record label 'BLACKLIGHTS MUSIC' is now on Beatport. Follow his journey on twitter @djpaniccity.

No upcoming events with Panic City