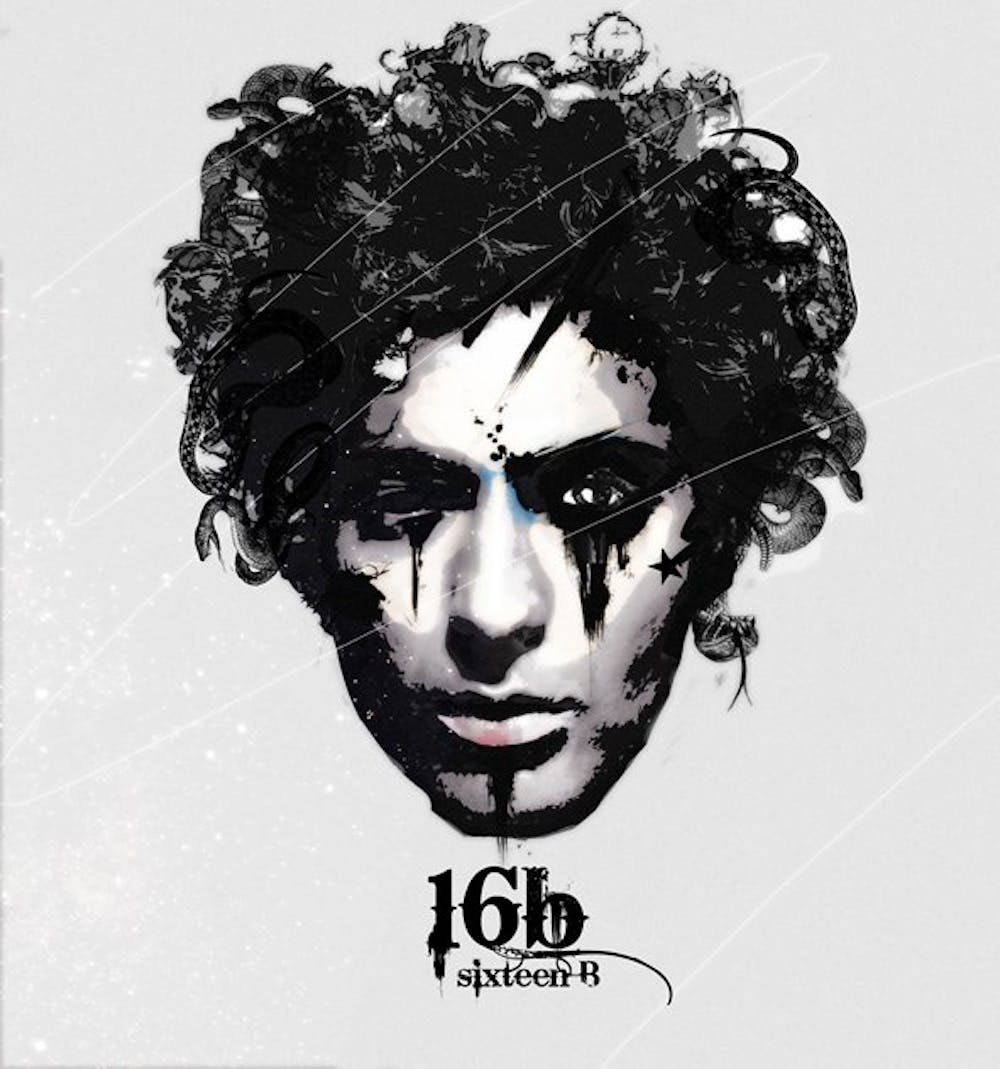 Follow Omid 16b to get alerts about upcoming events and special deals!

Omid 16b has performed in venues such as: Smartbar

Without further ado, here are Omid 16b top 10 tracks of all time:

... Omid16B lives for music. Cutting edge dance music is like oxygen for Omid Nourizadeh. An Artist that has evolved into a unique DJ, producer who also has his own labels Alola, Disclosure and SexOnWax Recordings, spreading his passion worldwide.

Fans range from Sasha to Carl Cox & Tenaglia, François K to Robert Smith (The Cure) and from Digweed and Danny Howells to DeepDish. Equally important to Omid are his fans on the dance floor. And he turns them on with superb sets that twist and turn from sexy house through to dark yet soulful emotive techno and electronica - each set morphing to bring out the best in the crowd and himself.

Of Persian roots, Omid’s family immigrated to London when he was just one-year-old. His artistic flair and musical ear developed at an early age - as did his ambition. Influenced by Hendrix, The Cure, Depeche Mode and The Mission, he started playing the guitar at 14, learned how to play drums and bass guitar at 15 and formed his own band when he was 17 called “The Reunion. Releasing their 1st EP on Donkey records at the age of 19.
Gradually Omid’s tastes were becoming “more dance than rock, more loops than words, less songs more toons”.

Omid laid the foundations for his own career path and set up Alola Records in 1994. Under his ORN moniker, his stunning ‘Snow’ track was picked up by BMG Deconstruction and Omid’s production talents were snapped up by Eye Q, signing his debut album ‘Sounds From Another Room’ (1998). This album was met with critical acclaim and spawned the hit single ‘Water Ride’ that lead to a live performance with a full 5 piece band on the Joe Willey show on channel 4 UK. Another album followed as $16 Million Dollar Man on ‘Under The Counter’ (2000) before ‘How To Live 100 Years’ in 2002 on the respected Hooj Choons label (which Omid did countless hit remixes for before signing) with the HIT single “Escape /Driving to heaven” and not to forget a mix compilation for his label Alola ‘Everything all of them Every Year’ (2002).

“The records I make are pretty spiritual. I try and absorb my feelings.” Omid16B

The singles came thick and fast- but quality has always been the name of the game. To date, Omid has remixed great artists from The Cure, Gus Gus, Danny Howells and Halo Varga, Morel, François Kervorkian and Pete Moss. But once again it’s Omid’s skills that come to the force.

“Some DJs and producers have their finger on the pulse - Omid16B is the pulse. Music runs through his veins.” Lesley Wright, Editor, DJmag

In collaboration with DJmag, Omid took the lead in starting the CD cover mount series called ‘Face Off’. He chose Mr.C as his partner in crime and the ‘Face Off’ series carried on for 2 years including other stars from Zabiela through to Carl Cox, Audiofly and Steve Lawler all on board with the concept, proving one of the most successful bonding ideas between a magazine and an Artist. Omid spent the next 2 years in the making of the album “Like 3 Ears and 1 Eye” whilst also touring with Desyn and Demi as SOS.

He decided to further experiment with different strategies in releasing music as more and more artists where waking up to the extreme changes within the music industry.
Being the cover star for DJmag November issue 2007 Omid shocked the dance community by also including a cover mount CD, ‘Like 3 Ears & 1 Eye (part 1)’ for all 35000 readers in the UK allowing a synchronized release with the rest of the world, and in January 2008 releasing the second part of ‘Like 3 Ears & 1 Eye’ on SexOnWax Recordings through all digital outlets.

In April 2008 Omids collaboration with Desyn and Demi as SOS lead to 6 months in the making of Balance 013 CD compilation for Stomp Australia …with a world wide release SOS where set to tour the entire globe for the next year.
Whilst still on tour with SOS Omid found time to slip into studio mode when back at home only for a few days at a time, carried on writing towards a new 3 parts series called “SEQUENTIAL”.

After Omid’s successful Sequential series on SexOnWax (Seq. 001 ’To Run To/ The Tone/ Dub the House’, Seq. 002 ‘Same As You/ The Move’ and Seq. 003 ‘The Epic’) he got busy with SOS compiling and producing the first in a new compilation series for Ministry of Sound ‘MOS presents SOS’.
His next instalment and the first release of SexOnWax in 2010 is ‘Lilly and Poppy’. Taken from the Ministry of Sound compilation ‘MOS presents SOS’ with ‘Can’t Deny The Three’ on the B-side (release March 29th, 2010).

SOS (SexOnSubstance); A concept for good and quality music, together with friends Demi and Desyn Masiello they are conquering the world. They started with their London boat parties, Ibiza residencies, and not to forget their excellent 3 hour SOS - Essential Mix (broadcasted during WMC 2006) on BBC radio 1. Having toured the world to promote the triple disc - Balance 013 in 2008, they are now back in full swing touring to promote their double CD for Ministry of Sound UK, released 15th February 2010.

No upcoming events with Omid 16b