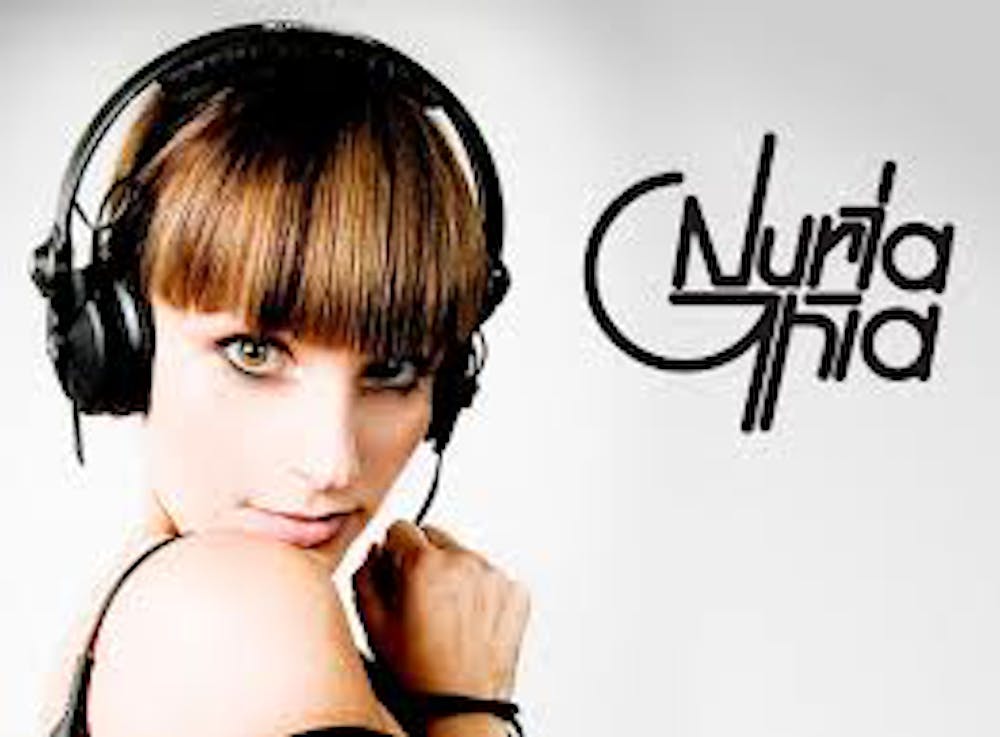 Follow Nuria Ghia to get alerts about upcoming events and special deals!

Nuria Ghia boasts a tremendous trajectory on the electronic music scene, with more than 12 years of experience behind her in Spain, Europe and Latin America.

Nuria Ghia has performed in venues such as: City Hall

Without further ado, here are Nuria Ghia top 1 tracks of all time:

Nuria Ghia boasts a tremendous trajectory on the electronic music scene, with more than 12 years of experience behind her in Spain, Europe and Latin America. Her harmonic and elegant sets breathe German Tech House and other European-school influences, always with top technique, high-quality sounds and a focus on creating a special state of energy among her audience.

It is this path that has led her not only to be nominated for the award of best national DJ in the Minimal Techno category by Dj1 Magazine, but also to fill dance floors across the globe. Following a year of important gigs and festivals, Nuria was recently nominated by Vicious Mag Awards as "Best Artist of the Year" and “Best Techno Artist of the Year”.

As a producer, after releasing several EPs on labels like Bondage Music (Ger), Young Society (Ger), and Indipendente (It), in 2011 Nuria also presented her acclaimed “Sunrise EP” on Globox Records (It), including remixes from Butane and Someone Else.

2012 was full of new releases and projects, including work on the growth of her label BlueCube Records, also owned by DJ and producer Jose Lucker, and several successfully launched releases, including remixes of important producers on the booming European and American scenes such as Alex Costa, Sean Random and Antonio Piacquadio.

Last summer Nuria launched her production "Abiduki" on Andes Music (CL), which included remixes from the likes of Francisco Allendes, Adriano Filippucci and Marcelo Rosselot. This release went on to make a major impact at both national and international level.

In December 2012, Nuria presented two new releases: Warm Hands Ep on Novo Music (Novotek Ger/Sp) ,with remixes of Leix & Hitch, and a remix of Antonio Piacquadio (NY) on BlueCube Records. 2013 brings yet more new projects and releases on Serkal Music, Microtech Records and Nuria’s own label, with the collaboration of artists such as Ron Costa, Edgar de Ramon and Adriano Filippucci.

No upcoming events with Nuria Ghia