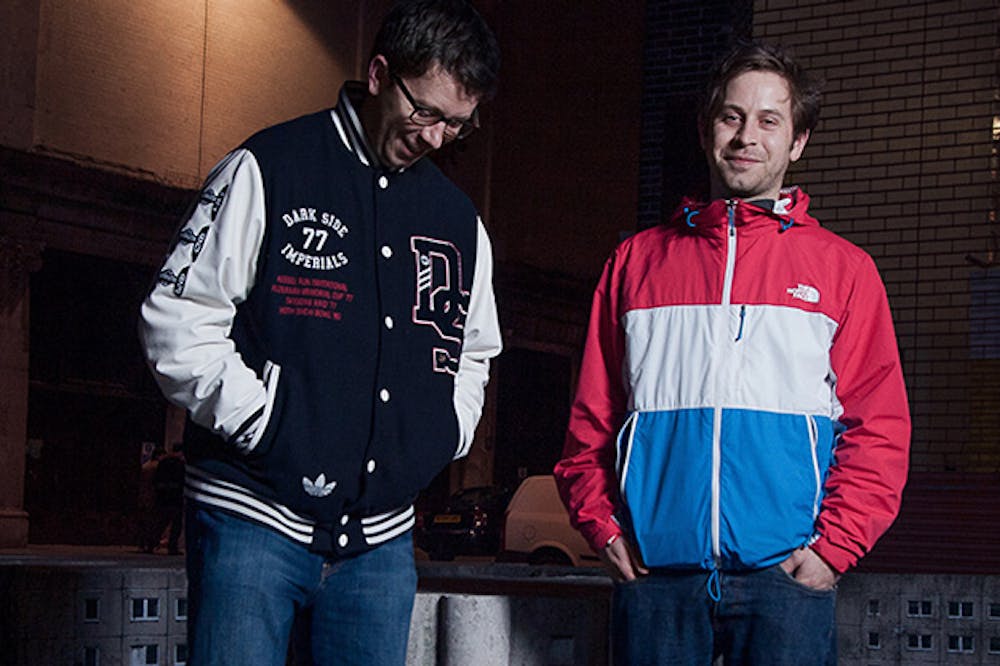 Follow Nu:logic to get alerts about upcoming events and special deals!

Nu:Logic is a collaborative partnership between Hospital signings Nu:Tone and Logistics.

Nu:logic has performed in venues such as: Village Underground

Without further ado, here are Nu:logic top 10 tracks of all time:

4. The Sound Of Your Smile

8. Somewhere Between The Light

Nu:Logic is a collaborative partnership between Hospital signings Nu:Tone and Logistics. The two brothers, Dan and Matt Gresham, first joined forces under this new alias in the mid noughties, with the first Nu:Logic release "On & On" appearing on Hospital in 2004. The project went on the back burner until 2010 when they released their "New Technique" EP to great critical acclaim.

The pair combine the music that they love - music with soul, atmosphere, tension and groove - together into one melting pot of sound. Whilst growing up they were exposed to the same music, but quickly found their tastes diverging. However now they are older, these have moved closer together again and at the core is a shared love of artists such as DJ Shadow, DJ Krush, MoWax, Full Cycle, Heaz, No U Turn, Jazzanova and Calibre.

With seven individual albums between them and the recently released "Morning Light / Grizzly" single which has been making waves in the D&B scene and beyond, it is now time for the debut Nu:Logic album which is due out in March this year.

No upcoming events with Nu:logic