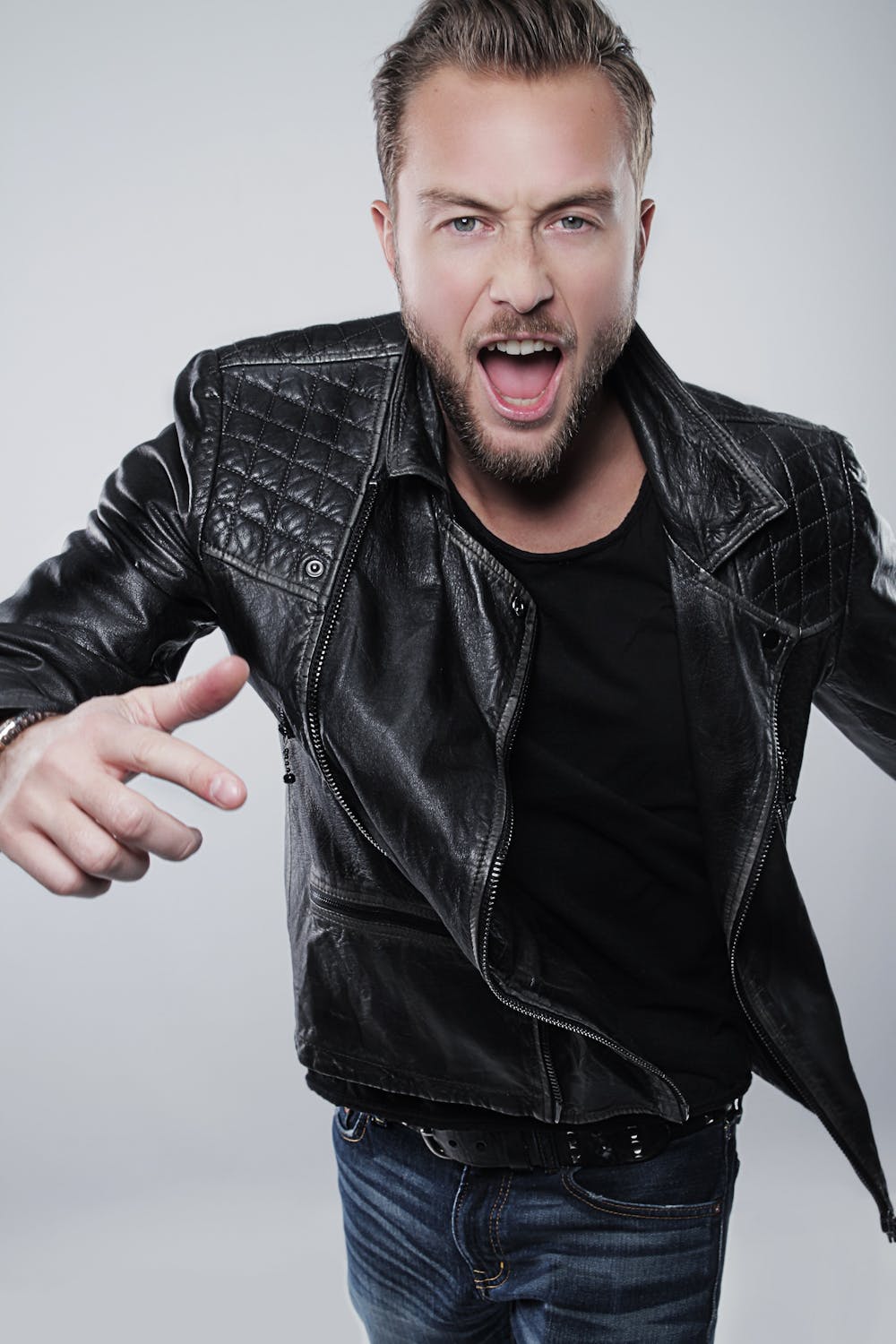 Follow Norman Doray to get alerts about upcoming events and special deals!

Norman was born in French Brittany, the place where he first discovered disco music with his family and then later electronic music through artists such as Daft Punk, Cassius and Junior Jack. Norman started DJing in his 20s, becoming a resident for several bars and clubs in France, including most notably the Queen in Paris.

Norman Doray has performed in venues such as: Nouveau Casino

Without further ado, here are Norman Doray top 10 tracks of all time:

Norman was born in French Brittany, the place where he first discovered disco music with his family and then later electronic music through artists such as Daft Punk, Cassius and Junior Jack.

Norman started DJing in his 20s, becoming a resident for several bars and clubs in France, including most notably the Queen in Paris. In 2005, he introduced himself to production and started making music of his own. His first release saw him work with Pierre de La Touche and Arno Cost. Together, they created ‘The Freshmakers.’

Norman quickly discovered a real passion for production and before long was releasing his first tracks through Serial Records in France.
His productions are now signed to a selection of the most important labels in electronic music. Labels like Steve Angello’s Size Records, Axwell’s Axtone, CR2, Strictly Rhythm, Warner Music and the legendary Atlantic Records in America have all spread Norman’s music around the globe. The official download platform for electronic music, Beatport, consistently ranks Norman Doray productions in its Top 10. Along the way, Norman has also collaborated with the scene’s finest talent. He has co-produced with Arno Cost, Avicii, Tristan Garner, Albin Myers, David Tort whilst remixing the likes of David Guetta, Dirty South, Laidback Luke, Tony Braxton and many more.

After having his summer anthem ‘Kalifornia’ signed to Strictly Rhythm in 2011, Norman won the huge honour to succeed to Dirty South and Avicii by mixing the next instalment of the label’s compilation series, Strictly Ibiza to Amsterdam. Both the track and the compilation won Norman even wider acclaim throughout the scene.

With his productions gaining such high exposure all around the world, Norman has become a highly in demand DJ on every continent. On a seemingly never-ending tour, Norman regularly touches down at MOS in London, Green Valley in Brazil, Ushuaia and Pacha in Ibiza, LIV in Miami, XS in Las Vegas, Playhouse in Los Angeles, Ageha Tokyo and Zouk in Singapore to name only the most recognized. His recent tours of the USA in late 2011 and early 2012 have only cemented his position as one of dance music’s best party starters. Not just a club DJ, Norman is also well accustomed to wowing audiences at the world’s biggest festivals such as ULTRA Music Festival (United States), Tomorrowland (Belgium), Midwest (United Kingdom), Sunburn (India) and Creamfields in the UK.

Norman also has a strong presence in Ibiza every year, impacting the scene from the centre of influence. In addition to playing for Eric Morillo, David and Cathy Guetta regularly invite Norman to perform at their party concept F *** Me I'm Famous Ibiza. Not only that but they have also invited him to play with them in Miami and elsewhere around the world. In April 2011, David Guetta asked Norman Doray to play at the opening of his UK tour, allowing him perform in some of the most recognisable venues in England such as the Apollo in Manchester, the Academy Leeds, not to mention the legendary Brixton Academy in London. Norman continues to impress David so much that he was also given the opportunity to produce a remix of David Guetta & Taio Cruz’s ‘Bad Little Girl.’

Norman is also often asked to play alongside the Swedish House Mafia. A regular at Pacha Ibiza during their evening Masquerade Motel events since 2009, Norman is also often on stage with them at larger gatherings such as the Creamfields Festival in England .He also played a large role in the 2011 "Size Matters" tour with Steve Angello, playing everywhere in Europe from Manchester, Birmingham, Marbella and beyond.

All his tireless work ensures that Norman also benefits from the recognition of radio stations around the globe. Pete Tong regularly gets the exclusive on Norman’s productions such ‘Apocalypse’ ‘Last Forever’ ‘Tobita’ and ‘Chase the Sun’ for BBC Radio1’s "Essential New Tune", a section of the world famous show that presents the "hottest" track of the moment in electronic music.

Norman is a man that truly never stops. His total dedication to electronic music and the wider scene that it is a part of has enabled him to develop into one of the most important artists within the whole movement. With determination, talent, creativity and most importantly, a love for music that can’t be rivalled, Norman is sure to continue his lasting affect on house music for years and years to come.

No upcoming events with Norman Doray