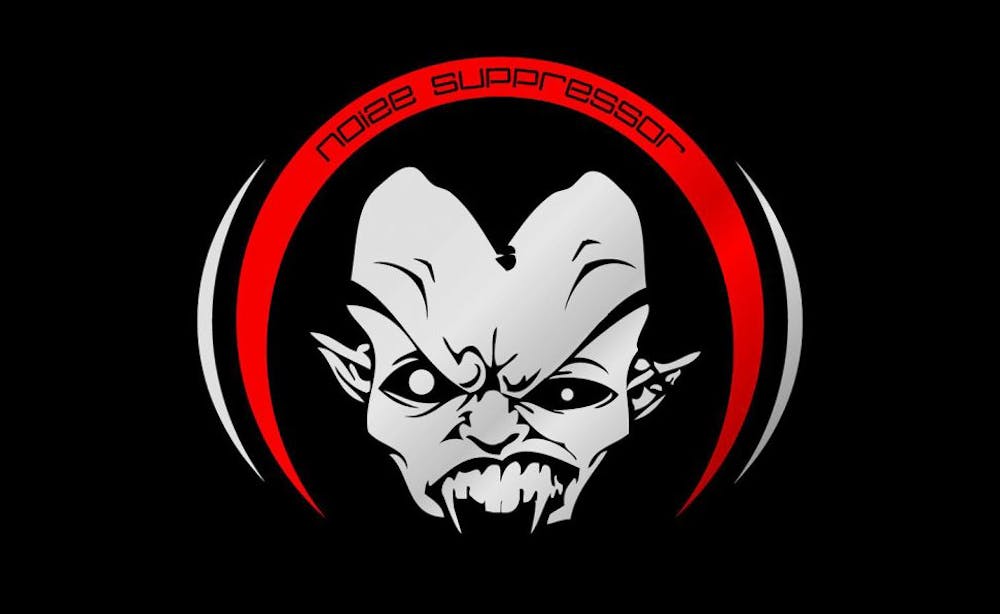 Follow Noize Suppressor to get alerts about upcoming events and special deals!

Looking around ourselves today we see that things are accele​rating ever so rapidly in the world of technology.

Noize Suppressor has performed in venues such as: Academy, EDC

Noize Suppressor has played in major festivals like EDC

Without further ado, here are Noize Suppressor top 10 tracks of all time:

Looking around ourselves today we see that things are accele​rating ever so rapidly in the world of technology. Man’s creation has dominated the world with industrious brilliance that can at once be described as mind bending, awe striking and terrifying. Perhaps nothing symbolizes the spirit of this better than Alessandro Dilillo (Bike) and Stefano Sporani, better known to the world as NOIZE SUPPRESSOR. Leaders in realm of Hardcore Techno, Noize Suppressor have taken their industrious art form to another level in both the musical and live realms. Bringing their fans an unmatched experience in entert​ainment on every level. As any witness of a Noize Suppressor show will tell you: its truly is mind bending, awe striking and terrif​ying…. all at once.

No upcoming events with Noize Suppressor