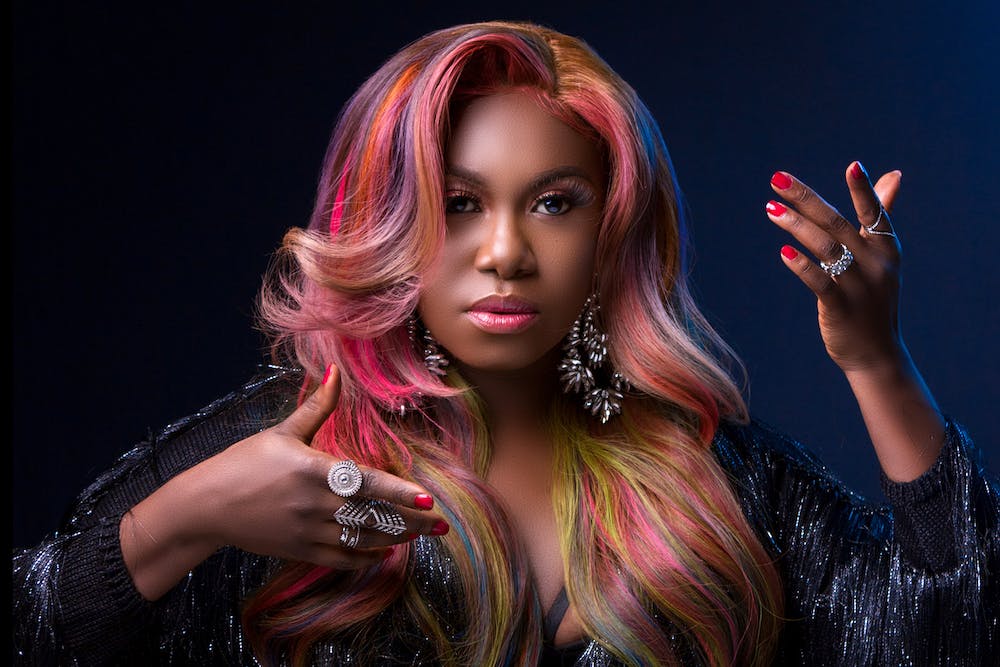 Follow Niniola to get alerts about upcoming events and special deals!

Niniola has performed in venues such as: Chop

Without further ado, here are Niniola top 10 tracks of all time:

Niniola Apata (born 15 December 1986), known professionally as Niniola, is a Nigerian singer and songwriter. She participated in the sixth season of Project Fame West Africa in 2013. After releasing her debut single "Ibadi", she was nominated for Most Promising Act to Watch at the 2015 Nigeria Entertainment Awards.

No upcoming events with Niniola