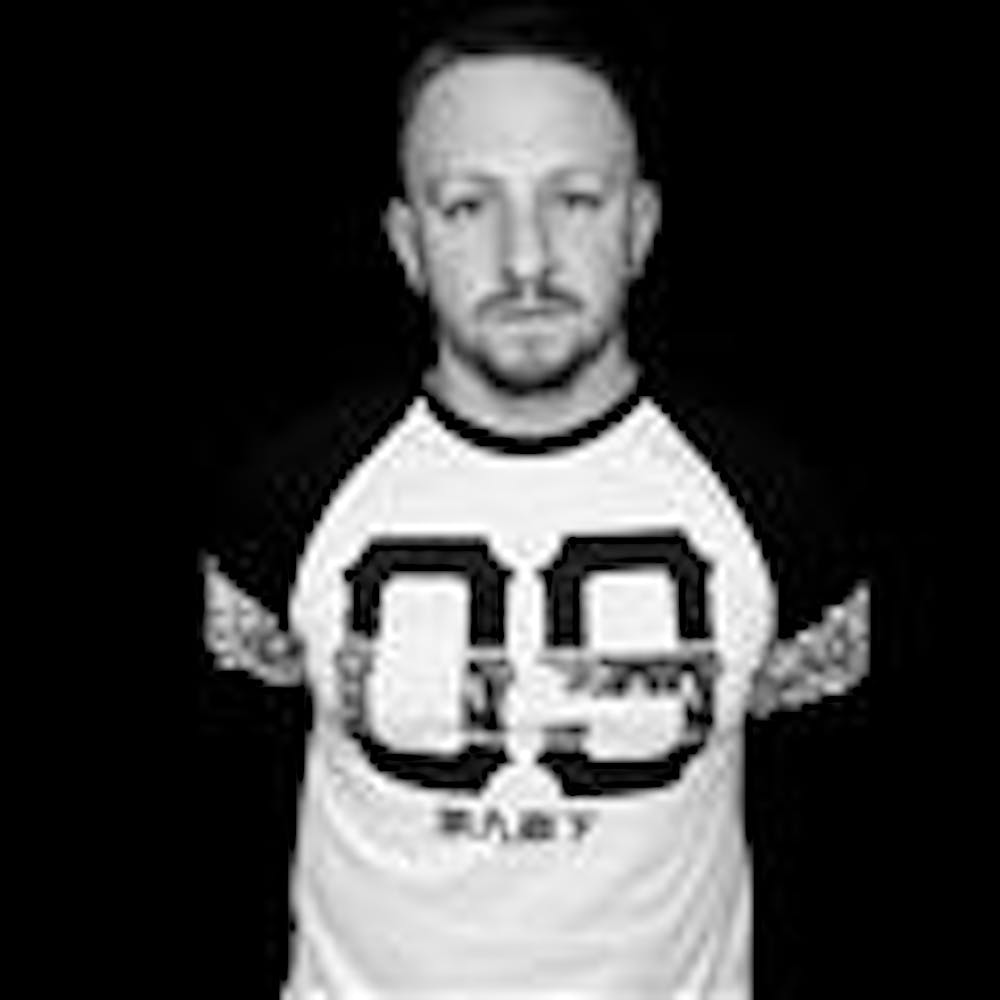 Follow Niick to get alerts about upcoming events and special deals!

Hailing from a little town in New Jersey, this DJ/Producer brings you the latest and greatest in all kinds of house music.

Without further ado, here are Niick top 10 tracks of all time:

Hailing from a little town in New Jersey, this DJ/Producer brings you the latest and greatest in all kinds of house music. NIICK has shaken sound-systems in New York, New Jersey and Pennsylvania, as well as FarmFest Music Festival. He has shared the stage with Spinnin’ Records artist Steve James, as well as international artists TJR, GTA, Borgeous, Liquid Stranger, and Brazzabelle. NIICK has an incredible ear for great tunes and his sets continuously build with energy and power. Constantly striving to out-perform himself at every show, NIICK pleases the masses with melodies that make your skin tighten and force the hairs on the back of your neck to stand up.
Growing up through the years, NIICK (Nick Migliaccio) always had an affinity for music. Playing several instruments in the school band, he had an early jump on others who were never truly introduced to the art of sound. His father, being the classic and alternative rock-and-roll lover he was, was always playing incredible anthems and well-known songs from some of the best bands of our time. Appreciating artists like Rush, Van Halen, and Styx, Nick’s appreciation for technicality quickly took form. He jumped to electronic music in 6th grade when he first heard DJ Sammy’s album, “Heaven”. The soaring synths, running bass-lines and angelic vocals turned him into an obsessive listener. Years later, Nick has taken his love for the club scene to the next level; now he is the one playing music for the masses. Some of his favorite artists include David Gravell, Morten Granau, Ilan Bluestone, Andrew Rayel, Audien, Jewelz & Sparks, Arty, Armin Van Buuren, and Arisen Flame.

No upcoming events with Niick