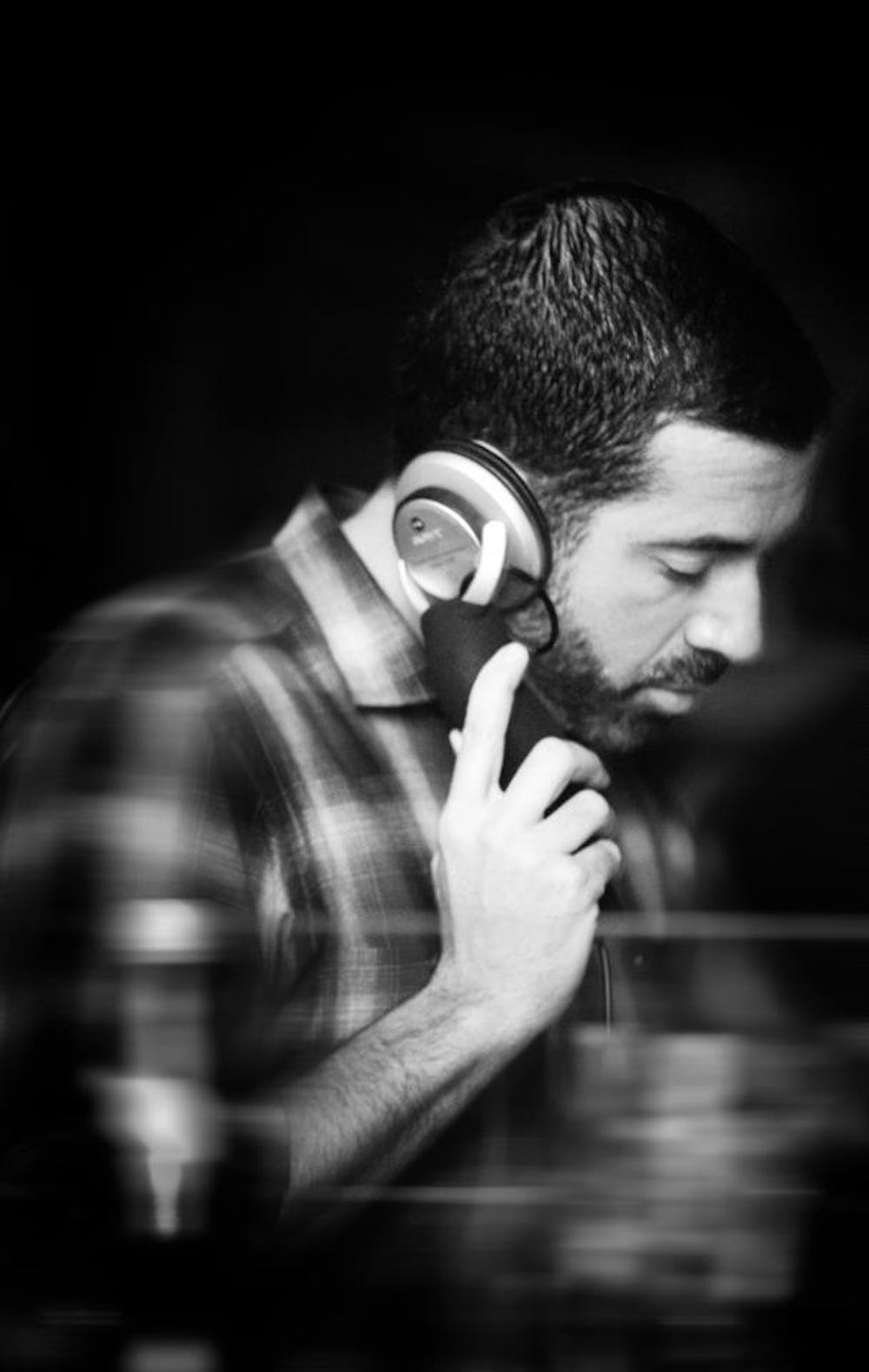 Follow Nicolas Matar to get alerts about upcoming events and special deals!

If it takes fifteen years to make an overnight hit, thenNicolas Matar has truly come of age.

Nicolas Matar has performed in venues such as: Escape Halloween, Do Not Sit On The Furniture, House of Yes

Nicolas Matar has played in major festivals like Escape Halloween

Without further ado, here are Nicolas Matar top 4 tracks of all time:

If it takes fifteen years to make an overnight hit, thenNicolas Matar has truly come of age. The story of house music has run from theNew York underground via Ibiza to London and back around again many times overthe past fifteen years – and as the chapters have unfolded, our man has beenthere to turn the page.

Nicolas has been DJing since the tender age of 15. He got an early head-start from hisfather, an original member of Studio 54 and a denizen of the 70′s New York clubscene. “Dad was a hobbyist DJ had an incredible collection of Disco,Funk and Soul records,” says Nicolas. “I grew up with a mini club in mybasement. My parents used it to entertain their friends with my Dad behind thedecks.

Nicolas musical style is very diverse, encompassing everything from Deep House,Soulful House, Nu-Jazz, Techno, to Disco Classics. Like most globetrotting DJs,Nicolas spins regularly in the US, UK, Spain, Brazil, France, Mexico, Peru,Netherlands, Italy, Estonia, Greece, Finland, Canada, Singapore, Belgium,Korea, Hong Kong, Turkey, Japan, Indonesia and Switzerland. It is perhaps his greatestaccolade that from 1993-2001, Nicolas was the resident DJ of the world-renownedPacha in Ibiza. Nicolas credits those years during the golden era of HouseMusic at Pacha as the inspiration for his eventual return to New York to buildCielo.

Nicolas opened Cielo in New York nine years ago. It was awarded an unparalleled10 awards in its first five years and has become a reputable brand worldwide.In addition to being the co-owner/resident DJ, Nicolas handles all musicprogramming and marketing at Cielo. Roger Sanchez, Francois K., Carl Cox, LouieVega, Tedd Patterson, Richie Hawtin, Deepdish, Danny Tenaglia, and FrankieKnuckles are just a few of the Djs who play alongside Nicolas at Cielo on aregular basis.

No upcoming events with Nicolas Matar