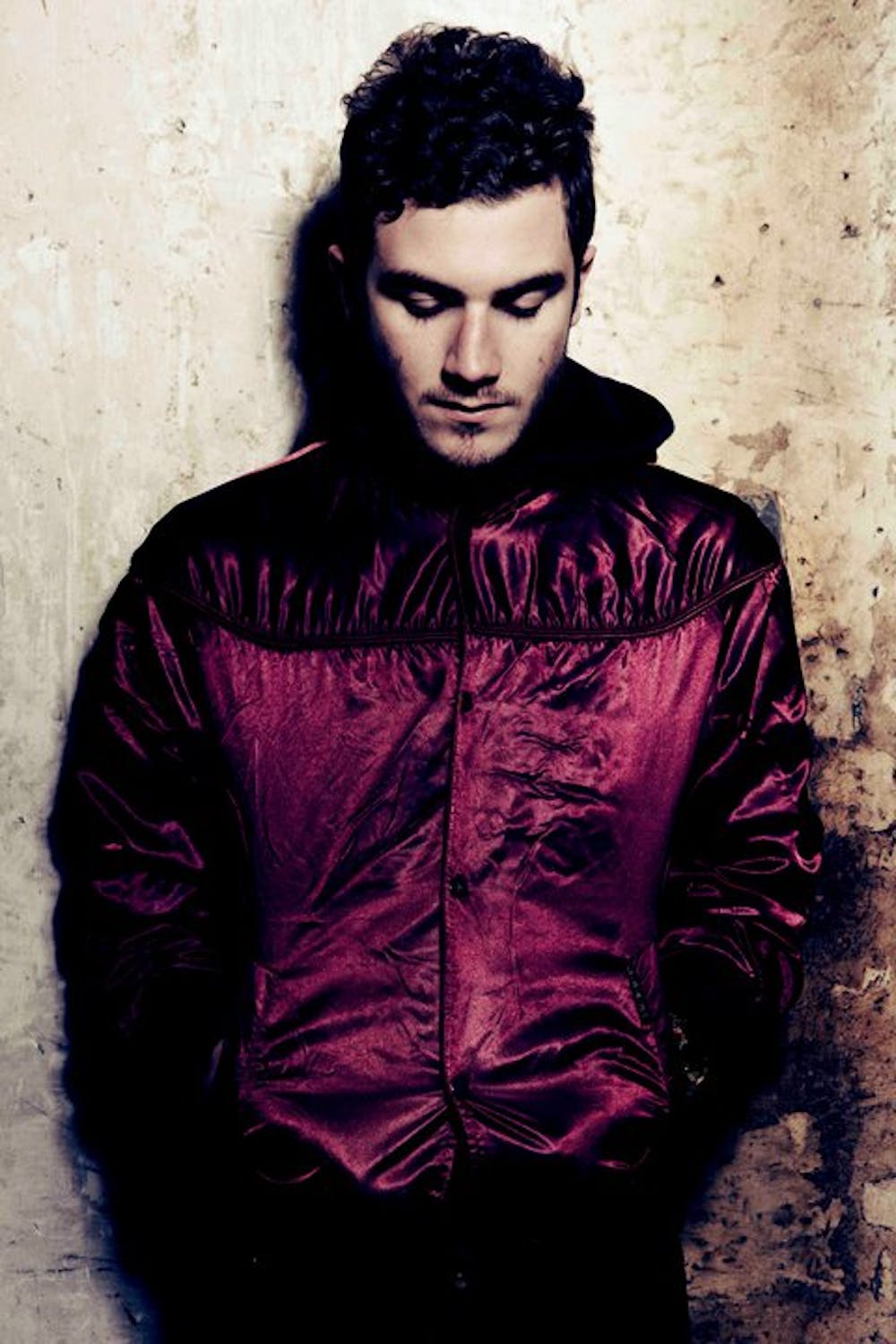 Follow Nicolas Jaar to get alerts about upcoming events and special deals!

Nicolas Jaar is a Chilean-American composer and recording artist based in New York.

Without further ado, here are Nicolas Jaar top 10 tracks of all time:

7. Space Is Only Noise If You Can See

Nicolas Jaar is a Chilean-American composer and recording artist based in New York. Notable works include Space Is Only Noise (2011) and Pomegranates (2015). He is known in the club world for his various dance 12" EPs he put out from 2008 to 2011. Since his first album, he has embarked on more explorative directions, performing a 5 hour improvisational concert at PS1,[1] releasing a large volume of experimental recordings through his label 'Other People' (Including works by like minded artists Lydia Lunch, William Basinski, and Lucretia Dalt). Recently, Jaar scored Dheepan, by director Jacques Audiard (winner of the Palme d'Or at Cannes 2015).[2] Jaar is also half of the band Darkside

No upcoming events with Nicolas Jaar