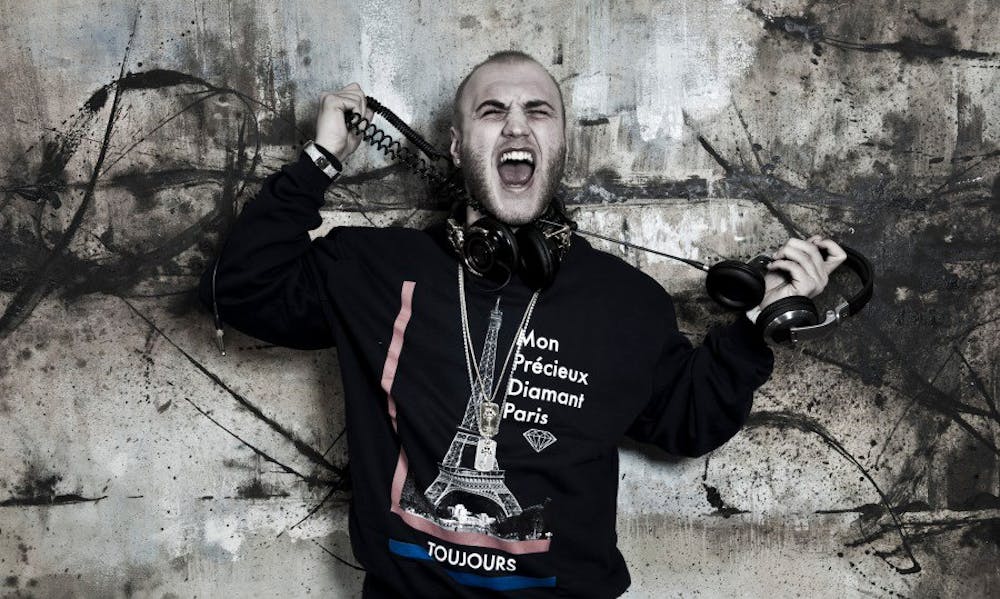 Follow Nick Hogan to get alerts about upcoming events and special deals!

Ruling the US the electro house revolution Having been around music his entire life, his father Hulk Hogan playing bass guitar in aband in his twenties and Brooke’s his sister signing pop/R&B music.

Without further ado, here are Nick Hogan top 3 tracks of all time:

Ruling the US the electro house revolution

Having been around music his entire life, his father Hulk Hogan playing bass guitar in aband in his twenties and Brooke’s his sister signing pop/R&B music. Nick Developed amusicality of his own. Started by playing drums and percussion at age eleven andbeginning to produce hip hop beats at age fifteen while watching super producer ScottStorch work in the studio on his sisters sophomore album.

Throughout the past six years you have seen Nick Hogan in pop culture, starring in hisfamily’s VH1 reality show “ HOGAN KNOWS BEST”. Based around his Fathers HulkHogan and Families and Families Lives and Careers, The show followed Nick through aprofessional race car driving career, his sister and her music career documenting herrise to stardom and her first and second album releases, and Hulk in his professionalwrestling career.

Nick was influenced by Hip Hop Legendary Producers and DJs like: DJ Premier,WILL.I.AM, Pharrell, DJ Irie, DJ A-Trak and many others. This process naturallyprogressed into DJing itself.Having first got on the wheels of steel at age nineteen, Nickenlisted in the help of close friends like DJ Irie and Frank Vasquez to help show him theropes. The past music knowledge allowed Nick to pick the concept up extremely quickand soon after Nick Hogan has recently headlined the most popular and hottest clubs inthe world such as Hyde Lounge, MyStudio, the Colony and many others.

Nick has most recently turned his attention back to production. Now taking his musicaltalents in a direction of Electronic Dance Music and working hard on his freshmanalbum to be released mid 2012. With the album release in the near future, keep an eyeout for Nick to be playing his own original music as well as his original mixes at thebiggest Electronic Dance Music Festivals the World has to offer.

No upcoming events with Nick Hogan