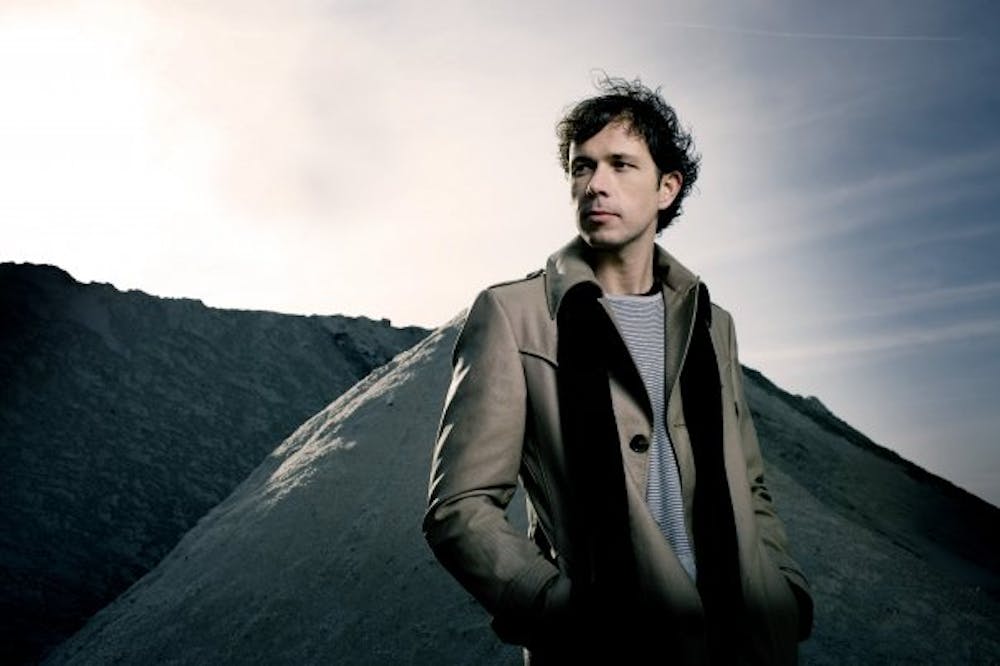 Follow Nic Chagall to get alerts about upcoming events and special deals!

Nic Chagall – the mastermind behind the high-flying DJ team Cosmic Gate, a highly prolific producer with hundreds quality tracks to his name.

Without further ado, here are Nic Chagall top 10 tracks of all time:

Nic Chagall – the mastermind behind the high-flying DJ team Cosmic Gate, a highly prolific producer with hundreds quality tracks to his name. Currently not only touring the hottest clubs around the globe every weekend, but out there established as one of the most creative and eclectic producers in the edm scene .

In 2006 Nic Chagall aka Claus Terhoeven returned to his roots as a solo producer. His debut single "Monday Bar" delivered him his major international breakthrough Gaining the immediate support of the worlds must renowned DJs ,Tiësto, Paul Van Dyk and Armin Van Buuren the track instantly became a hot one, a constant in trance podcasts and radio shows.

His second single "What You Need" was a dream of a track. something so many producers and musicians strive to achieve. The tune became Nic’s trademark, an instant classic, blending popular anthemic mixes, progressive trance with prominent rock elements. "What You Need" transformed every dancefloor into a mini rock concert, simply by the ingenious use of the guitar riff in the break. Whether during his DJ sets at the huge indoor event "Trance Energy" or the legendary open-air "Mysteryland", at every event thousands of fans had their hands up, singing along with the chorus.

Another indicator for the popularity of the tune was the massive rush of bootlegs, mash-ups and remix-requests that followed the release. 2008 saw the much longed for re-release of "What You Need (The remixes)" with Marco V's version conquering the charts anew. When Nic Chagall's second EP Sun Red / Sky Blue was released only a few weeks later, hardly any charts didn’t feature his name. Djdownload.com, saw him enter the top three straight off .

Not only are his own productions accounting for Nic Chagall’s success. In the last two years, as a remixer he’s added his unique touch to tracks by Armin Van Buuren, Markus Schulz, Marcel Woods, Filo & Peri and Wippenberg. Impressed by his work, Above & Beyond voted Nic Chagall their producer of the year 2007. (Above & Beyond interview DJ Mag Poll 2007).

Of course Nic Chagall's work isn't restricted to the studio. 2008 saw him on stage at some of the most important trance festivals worldwide. Joining Tiësto on his "In Search Of Sunrise Stage" at Mysteryland, what more could a DJ want, delivering an unforgettable set alongside one of the greats. At Trance Energy he blew the crowd away, astonishing not only the audience but the music press and fellow djs with his performance.

Unlike some of the trance projects who sadly went their own ways, all this has been done without severing the ties with Bossi, the legend that is Cosmic Gate is still very much part of the equation, still together as a partnership and going from strength to strength as they continue to tour the major venues and festivals of the world.

Whether it’s behind the decks or recording a new production, Nic Chagall is always looking for new inspiration. Creating and displaying a unique style is more important to him than fitting into a pigeonhole. Nic’s record collection proves this. Don’t just expect to find electronica on his shelves at home , classical music sits comfortably alongside artists of the stature of Keane, Coldplay and the Killers.Truly diverse influences driving one of today’s premier producers

How much influence this wide ranging source of listening material will have on his next single remains to be seen. But one thing is sure: You won’t have wait long, until the next Nic Chagall smasher is going to hit the floor!

No upcoming events with Nic Chagall