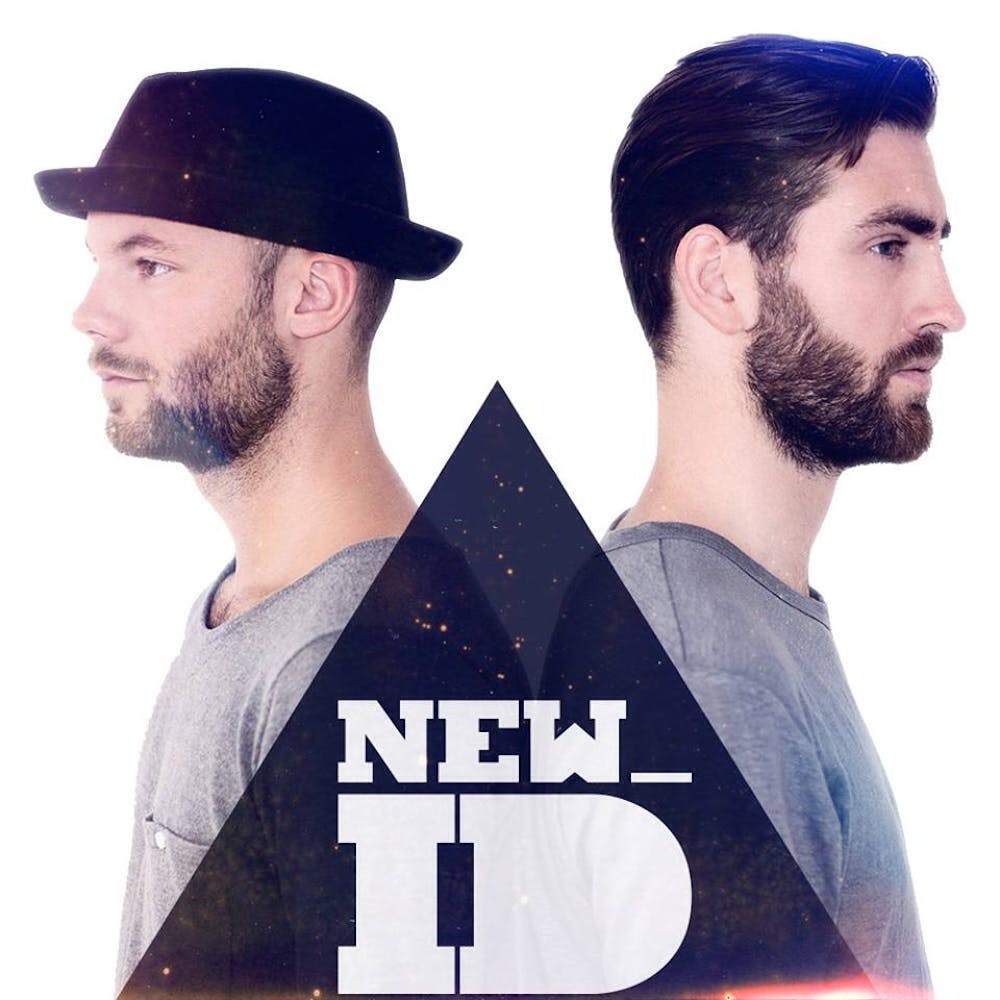 Follow New_id to get alerts about upcoming events and special deals!

NEW_ID’s, Ralph van Vugt & Devi van der Horst have had nothing short of a stellar 2014 with five highly supported and tracked remixes, one of which being alongside Axwell.

Without further ado, here are New_id top 10 tracks of all time:

NEW_ID’s, Ralph van Vugt & Devi van der Horst have had nothing short of a stellar 2014 with five highly supported and tracked remixes, one of which being alongside Axwell. Their debut single on Axtone Records, title ‘Aerogames’ firmly stood its ground as a unique, energising club record heavily supported by Axwell/\Ingrosso, Pete Tong and Danny Howard to name a few.
Strong believers that the big room sound doesn’t have to be all hard kicks and big synths, NEW_ID have always been centered on their origins of big grooves and emotive melodies. NEW_ID groove in all the right places and pack enough punch to hold both club and festival crowds whilst epitomizing their aural bond with Axtone and a sound seemingly immortalized in their mission to keep it off-course from the status quo. The road of releases ahead circles a global appetite for diversity – an appetite the duo are keen to whet courtesy of all their studio activity. NEW_ID point to affirmative action for 2015 having had studio time down-under with Axtone alumni, Ivan Gough, Rudy, The Aston Shuffle, and Kaelyn Behr. Paired with a relentless run of releases, the duo’s sentiments are as positively formed with a final thrilling collaboration alongside Tom Staar. Having restarted the train in Trainhouse, NEW_ID are looking to pick up the pace and surprise for 2015, as part of the new horizon that European house music has been waiting for.

No upcoming events with New_id