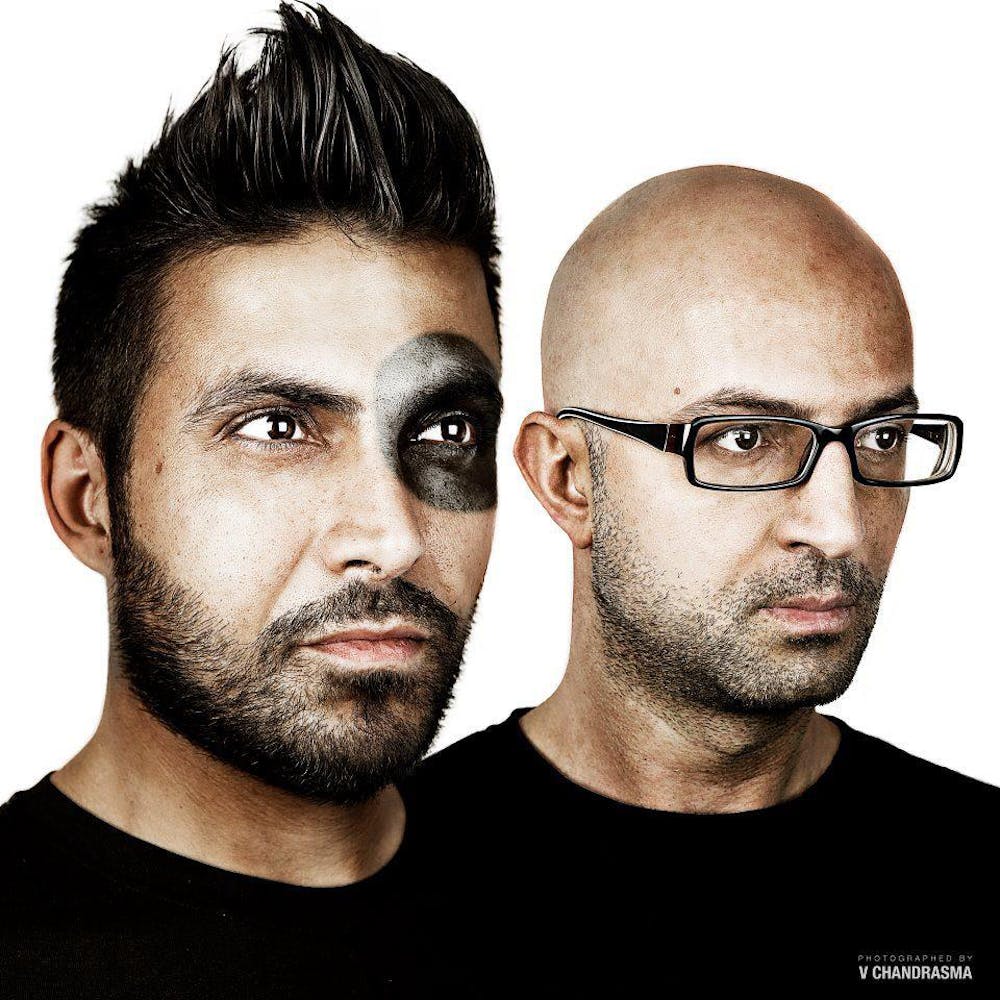 Follow Neverdogs to get alerts about upcoming events and special deals!

Neverdogs. Tommy Paone & Marko Kay are the Neverdogs… the two artists started to play separately in the early nineties.

Without further ado, here are Neverdogs top 10 tracks of all time:

4. What Are You Doing To Me

the two artists started to play separately in the early nineties. They met each other in 2000 in Florence where the Neverdogs project was born.

Breaking into the electronic/dance circuit in 2005, this Italian duo has continued to advance their incredible reputation as both djs and producers. Now renowned in underground and influential industry circles, their dynamic sound is sought after by the most clandestine gatherings in Italy, Ibiza, London, Miami and beyond. They regularly headline the globes finest establishments and seminal parties, and have honed their production skills with several exceptional releases. It’s been a special journey and mind-blowing trip…

Catapulted into the limelight during the summer of 2005 via a collaborative project with Italy’s most sought after events, the DocShow (a decadent melange of music, art & performance), the Neverdogs were suddenly on the radar. Next, taking flight to Ibiza and London, they relocated for the summer and winter seasons in 2006. On the white isle, the first of many residencies and regular appearances began at Ibiza institutions Privilege, Space, Zoo Project & Underground. In 2009, their already burgeoning Ibiza status exploded with the launch of the most exclusive Katamaran parties. Hosted by Sexy’n’Chic, guests including Villalobos, Jose De Divina, System of Survival and a host of others, joined Marko & Tommy for a musical voyage marvelled as one of the islands not-so-best-kept secrets…

Back in London for the winter months, they soon established regular appearances at two of the Capitals coolest parties, Retox (RIP!) & Follow Me, the latter of which they still hold down today along with it’s sister event, the elite and super secret ‘costume’ parties…

In 2010, Pacha invited them to mix & compile the first “International VIP compilation”, a year that also marked Marko & Tommy’s production debut. Keeping their first material to themselves and only to select dj friends, artists such as Pascal Feos, G-Pal, Steve Lawler and Satoshi Tomiie became instant fans. Now releasing their productions onto labels, current material on Idea and Eukatech Records have found homes within Richie Hawtin, Timo Maas and Bushwacha!’s playlist’s. Watch out for their collaborative project on Pleiadians Records with Circo Loco duo, Jose De Divina and System of Survival…

2012 is looking very exciting indeed. Following a winter tour of South America and many more exquisite events back in Europe, Tommy & Marko have something very special bubbling under for the summer season in Ibiza that’s going to take things to a new level – watch this space…

No upcoming events with Neverdogs