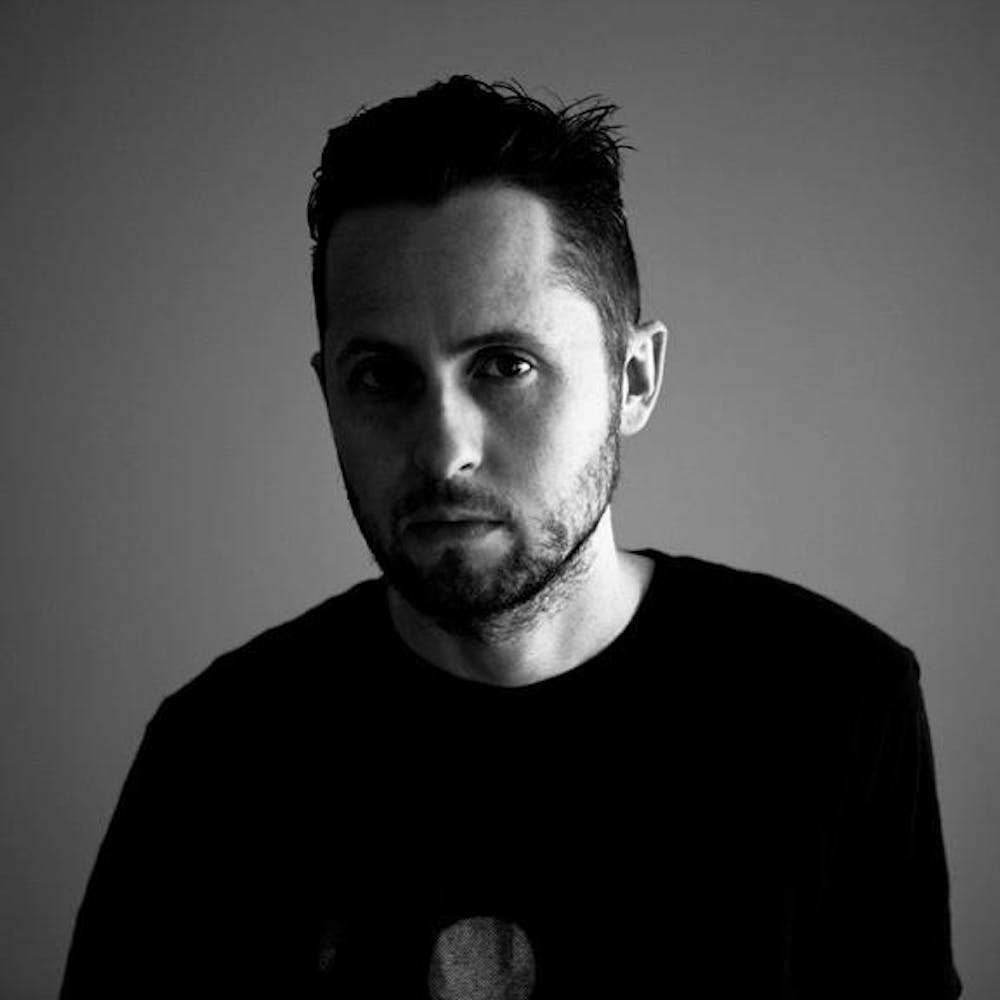 Follow Nautiluss to get alerts about upcoming events and special deals!

The sound of Nautiluss is subtle but organic, intriguing but heavy.

Without further ado, here are Nautiluss top 10 tracks of all time:

The sound of Nautiluss is subtle but organic, intriguing but heavy. It’s also the creative brainchild of Graham Douglas Bertie. Moving away from the brash sounds of his former band Thunderheist (Big Dada), his desire for exploration has led him to take on a wide range of musical influences. The sound of Nautiluss skillfully navigates between genres; breaking down and bleeding through the boundary lines

His consistency is demonstrated by his distinct sonic aesthetic, constantly striving for the perfect combination of synthetic and organic textures. Building from his long-time experience performing as a DJ, Nautiluss draws from the bygone eras of music’s past, while still keeping his finger firmly on the pulse of the forward-thinking sounds of the present. A unique synthesis that keeps you guessing, while always delivering a quality sound, reminiscent of the sweat laced warehouses’ of the past.

More recently, Nautiluss signed with Montreal-based Turbo Recordings, starting things of with a remix of ZZT’s track “Work”. The first EP of original material, entitled “Alpha” alternates between grinding-on-the-ocean-floor bass accentuated by big-room techno rhythms (“Mixed Numbers”, “Sabbath”), and more lifestyle-friendly explorations of the House that Poseidon Built (“Cloud City”, “Spidecrawl”). It’s a fresh, exciting sound executed with the kind of skill that has caught the ear and support of everyone from Gessaffelstein to Ivan Smagghe to Slam, as well as hard-to-please authorities like the organizers of MUTEK. The burgeoning Canadian artist looks vertically into the future, with the release of several more singles as well a full-length album. Always remember, Nautiluss Loves You!

No upcoming events with Nautiluss