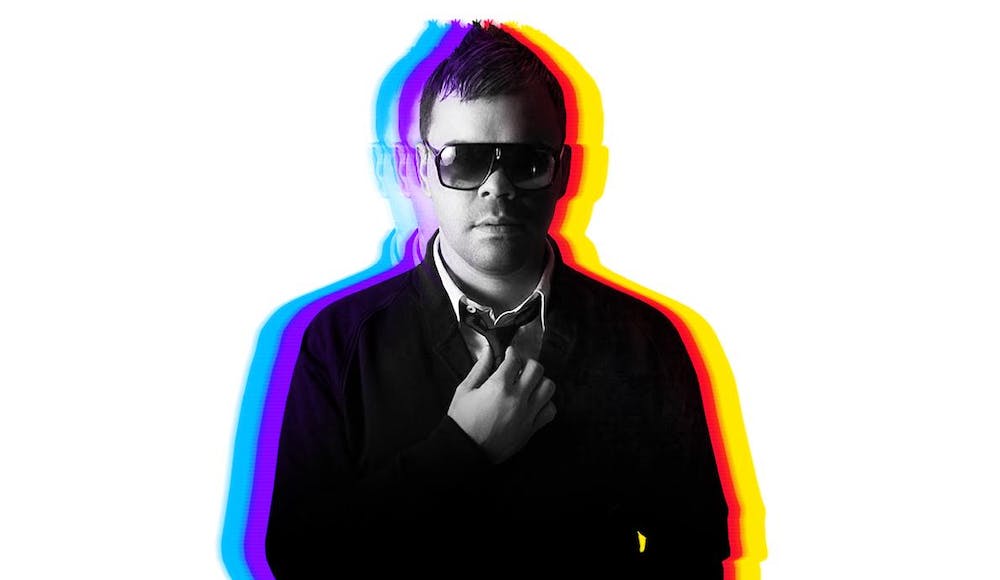 Follow Nathan Scott to get alerts about upcoming events and special deals!

Born and raised in Chicago Illinois where house music was originated, Nathan Scott has become one of Chicago's most sought after house DJs.

Nathan Scott has performed in venues such as: Tao, El Chingon

Without further ado, here are Nathan Scott top 7 tracks of all time:

1. Lost In Your Eyes

Born and raised in Chicago Illinois where house music was originated, Nathan Scott has become one of Chicago's most sought after house DJs. With his high energy performances, he has held residencies, at Crobar Chicago, XS Las Vegas, Wet Republic Las Vegas, Playhouse Hollywood, and Sutra Newport Beach. Doing over 150 shows in 2012, he still maintains his weekly Saturday residency at The MID Chicago, which was ranked # 40 in the world, and #4 in the US,  by MIXMAG's "Top Nightclubs in the World" chart.

Nathan was influenced at a young age when he would listen with his father to Chicago house music such as Frankie Knuckles, Julian Perez and Bad Boy Bill. He also followed the sounds of Mark Knight, Victor Calderone and Carl Cox to name a few.

During the past year Nathan has gotten to play numerous shows at Hakkasan Las Vegas, Light and Daylight Las Vegas, as well as the main stage at Chicago's Spring Awakening Festival. He's opened for many of the worlds top Djs, such as Alesso, Calvin Harris, Kaskade, Erick Morillo, Avicci, David Guetta, Nervo, Tiesto, ZEDD, Steve Aoki,and Swedish House Mafia just to name a few. He currently holds a spot on Chicago's Q87.7 Radio Station on Electric Playground along with Green Velvet, Ron Carrol, Mark Farina. In 2013 Nathan is currently focusing on his own production with 2 releases on Robbie Rivera's Juicy Music, and many more tracks in the works. Be sure to catch one Nathan sets live in a city near you.

No upcoming events with Nathan Scott