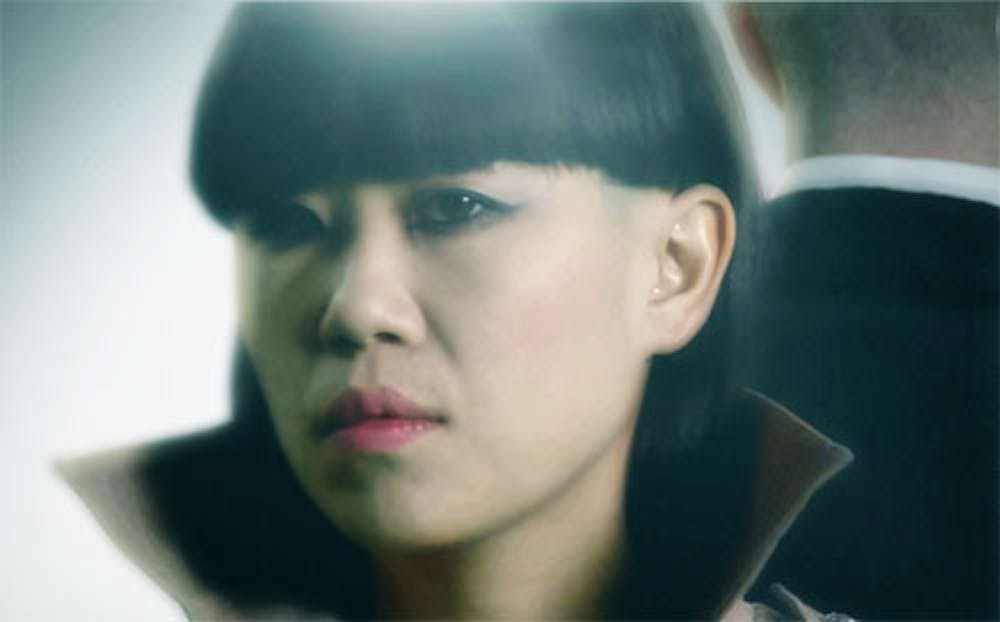 Follow Nancy Whang to get alerts about upcoming events and special deals!

Nancy Whang is among the few who can lay claim to being a key figure in the heady early days of the rise of DFA Records, and her DJ sets remain faithful to the post-punk party aesthetic upon which DFA was founded.

Without further ado, here are Nancy Whang top 10 tracks of all time:

3. I Was Made for Loving You - Radio Version

4. I Was Made for Loving You - Extended Version

Nancy Whang is among the few who can lay claim to being a key figure in the heady early days of the rise of DFA Records, and her DJ sets remain faithful to the post-punk party aesthetic upon which DFA was founded. Nancy's contributions on early 12"'s by LCD Soundsystem and The Juan MacLean quickly lead to her full-time involvement as a permanent member in each of those bands. Shortly after, guest appearances on Soulwax's  seminal track 'E Talking' and Munk's 'Kick Out The Chairs' solidified her place as a highly sought after vocalist in the burgeoning alternative dance music scene.

It was this auspicious debut upon which Nancy has since built an electrifying career as a touring and recording member of LCD Soundsystem. Logging years of touring miles, Nancy was instrumental in establishing LCD  as one of the decades most exciting live bands, headlining some of the greatest festivals worldwide in addition to endless club gigs. As if that were not enough, in LCD's downtime Nancy also fronted DFA act The Juan MacLean, again setting off on rigorous touring schedules of both festivals and clubs across the globe. Her appearance on The Juan MacLean's massive dance hit 'Happy House' once again solidified her place as a sort of hitmaking voice of underground dance music.

Of course, all of this live band action is only half of the DFA equation; DJ'ing has always been equally prominent. Like James Murphy, Juan MacLean, Holy Ghost, Shit Robot, Eric Duncan and other members of the DFA collective, Nancy found herself honing her skills as a DJ at various afterparties and special events. While many of her peers at DFA ventured out into the world of late night club-friendly dj'ing, Nancy has stayed firmly rooted in the eclecticism of what could now be considered the defining style of DFA. Her sets have an emphasis on fun, an echoing of the glory days of the NYC scene of the 80's in which disco, proto-house, postpunk, noise, electro, and latin influences all conspire to keep things interesting. No loopy late-night darkness here. Nancy's sets might feature dance party friendly tracks by Liquid Liquid, Deee-Lite, Nu Shooz, Annie, Sexual Harassment, Frankie Knuckles, Kraftwerk, Lipps Inc., and of course the newest and classic tracks from her own DFA label.

Nancy continues to fill her schedule with worldwide DJ bookings while working on the next full album by The Juan MacLean.