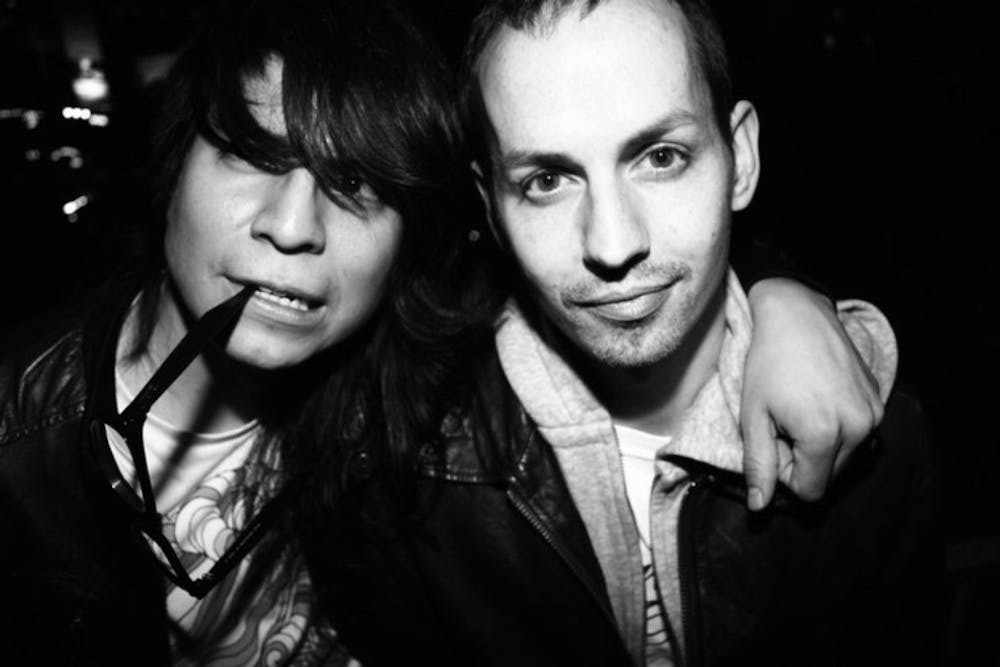 Follow Nadastrom to get alerts about upcoming events and special deals!

The D.C.-born, L.A.-based duo Nadastrom come from different backgrounds, but share a ravenous appetite for extremes.

Nadastrom has performed in venues such as: Stereo Live

Without further ado, here are Nadastrom top 10 tracks of all time:

The D.C.-born, L.A.-based duo Nadastrom come from different backgrounds, but share a ravenous appetite for extremes. From producing genre bending club anthems to house & techno groovers, Dave and Matt have been praised in the pages of Spin and Rolling Stone, pumped on the airwaves of BBC Radio 1 and NPR, and revered at nightclubs and festivals across the planet.

Nadastrom’s sound has never been lacking in creativity. In 2007 when they first signed to Dave “Switch” Taylor’s Dubsided imprint, their debut EP “Pussy” immediately rose to the top of the Beatport charts. Along with pioneering the fusion genre Moombahton in 2009, they’ve remixed, produced and toured with some of the biggest names in music including Skrillex, M.I.A. and Kid Cudi.

In 2010, the duo relocated from their hometown of Washington D.C. to Los Angeles, treading new sonic ground and finding comfort in fresh surroundings. Their adventurous DJ sets and productions landed them regular invites to world-renowned L.A. club institutions such as The Do-Over, Low End Theory, and A Club Called Rhonda. They’ve even hosted and curated several stages and events for Hard’s Day Of The Dead and Holy Ship! festivals.

Nadastrom’s most recent output explores a stronger, more refined melodic house sound, while maintaining their original style and influences. This is most notable in their 2015 self-titled debut album on L.A. label Friends Of Friends & Dubsided. During its release, Nadastrom broke the top electronic albums chart on iTunes and was praised in influential media outlets such as Pitchfork and Resident Advisor. LA Weekly called it one of the “Best L.A. Albums of 2015” while Entertainment Weekly described it as “boundary breaking with an unexpected pop edge.”

With a near decade of consistent touring, releases, and accolades under their belt, Nadastrom continue to move crowds and dance floors worldwide. And through their signature style and exploration in dance music and club culture, Dave and Matt manage to keep audiences anticipating their every move.

No upcoming events with Nadastrom