Best My Favorite Robot Songs of All Time – Top 10 Tracks 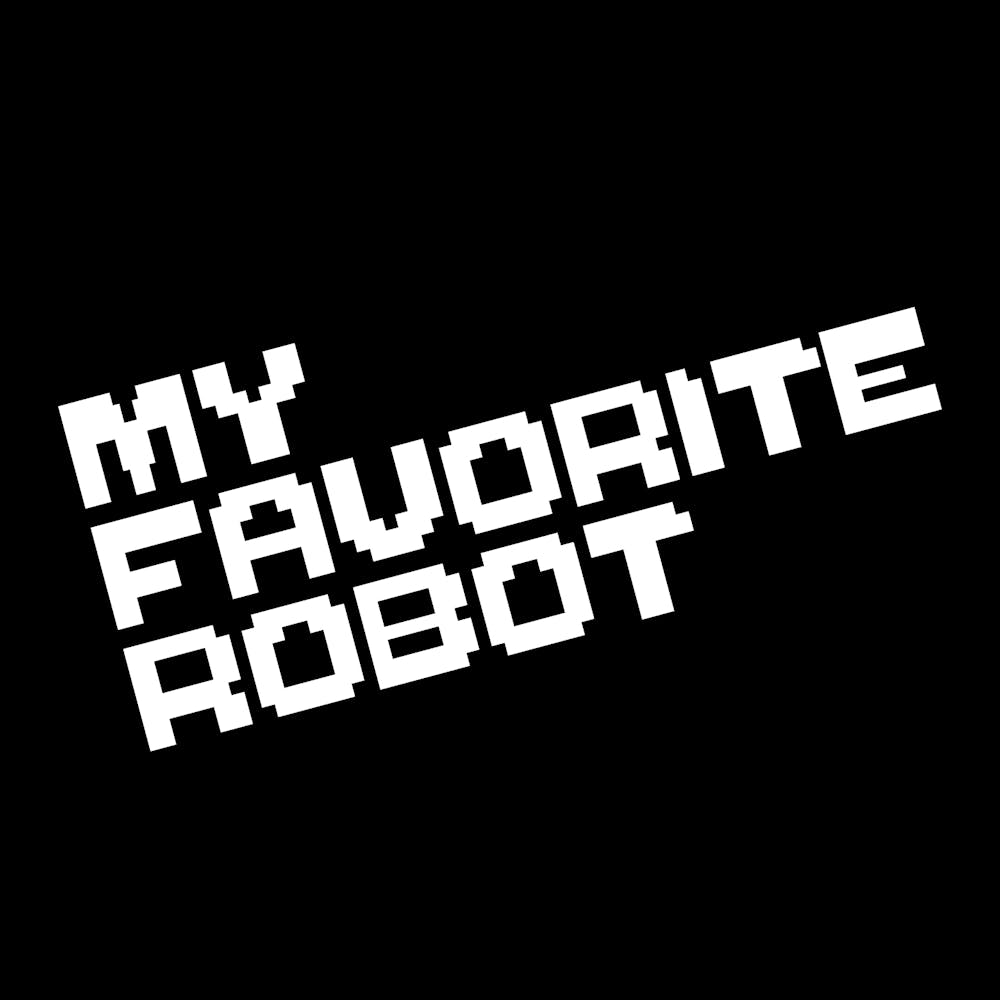 Follow My Favorite Robot to get alerts about upcoming events and special deals!

The MFR label’s vision is simple.

My Favorite Robot has performed in venues such as: Good Room, Great Northern

Without further ado, here are My Favorite Robot top 10 tracks of all time:

3. The Waiting Rain - Mind Against Remix

My Favorite Robot, Mind Against

6. Dead Of The Dance

The MFR label’s vision is simple. Ignore the norm and broaden the definition of electronic music in order to deliver it to as many music lovers as possible. We look forward to sharing our vision with you!

My Favorite Robot is the trio of James Teej, Jared Simms and Voytek Korab, three Canadian DJ/producers who in a space of a few short years have become a central part of the global electronic music scene.

Simms & Korab originally formed the My Favorite Robot act in Montreal back in 2002 and the label in 2008, shortly after Jared’s move to Toronto from Montreal. At the same time, the duo hooked up with the No19 Music crew and James Teej and a new chapter in Canadian music history was born. Teej, who was already recording for Rekids and other influential imprints, soon became involved in the running of the My Favorite Robot label and a musical affinity between himself and Simms & Korab lead to the duo becoming a trio. Whilst their good friends at No.19 went on to form the massively successful Art Department, the boys at MFR worked alongside them building their own label into a global beacon for quality electronic music.

2011 has seen My Favorite Robot releasing on Crosstown Rebels & Visionquest, remixing for Jori Hulkonnen’s Processory project on Sugarcane Recordings, and laying the groundwork for a series of label driven events around the world. The boys are also hard at work recording the much anticipated follow up to their 2009 debut album ‘We Come in Pieces’.

Already established as a force to be reckoned with it seems it is now time for the Robots to take on the world…..

No upcoming events with My Favorite Robot