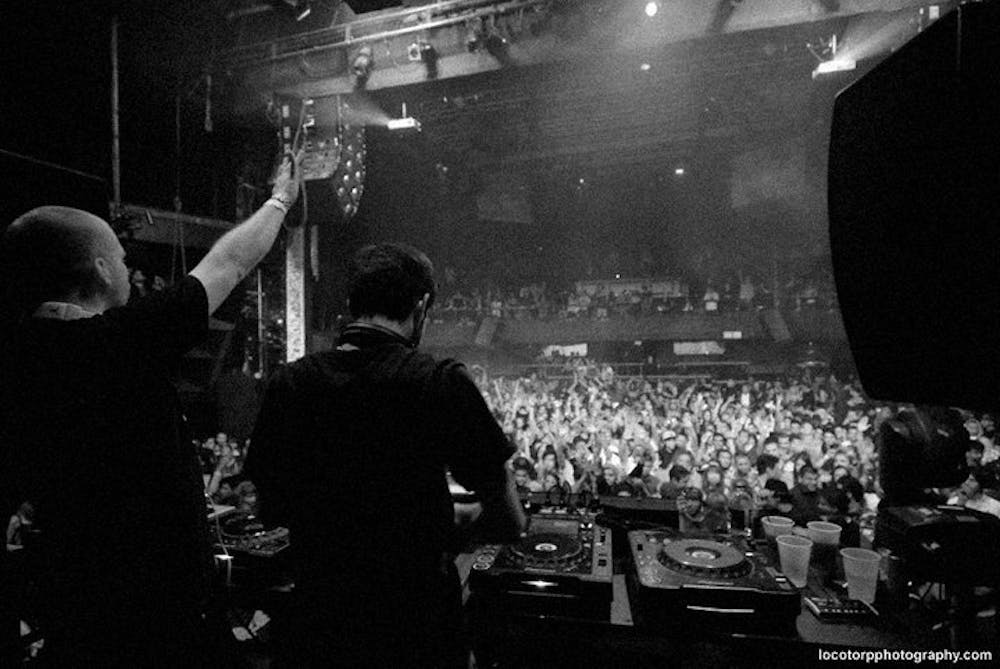 Follow Mustard Pimp to get alerts about upcoming events and special deals!

Without further ado, here are Mustard Pimp top 10 tracks of all time:

Mustard Pimps debut single Oh La La Satan is out on Crux Records in September 2008 on digital,quickly then they released in October their second EP Raging Blood on Idiot house records.Early 2009 they released their 3rd EP RER EP freely on internet.

In July 2009 ,Mustard Pimp signed on DIM MAK RECORDS, and their debut Single Cherry featuring Kali from Steed Lord will be released In September 2009.

Initially inspired with Metal and Rock music but also with every music theyve heard or played during their lives, Mustard Pimps music is unclassifiable, they actually use to experiment diverse styles in their tracks ,from House to Breakbeat,from Electro to Maximal

Mustard Pimp also already released more than 25 mixtapes since March 2008 and have a strong establishement in worldwide blogs,they already count on more than 100 000 download from them mixtapes, and approximatively the same amount of download for all the tracks they set free around internet.

No upcoming events with Mustard Pimp