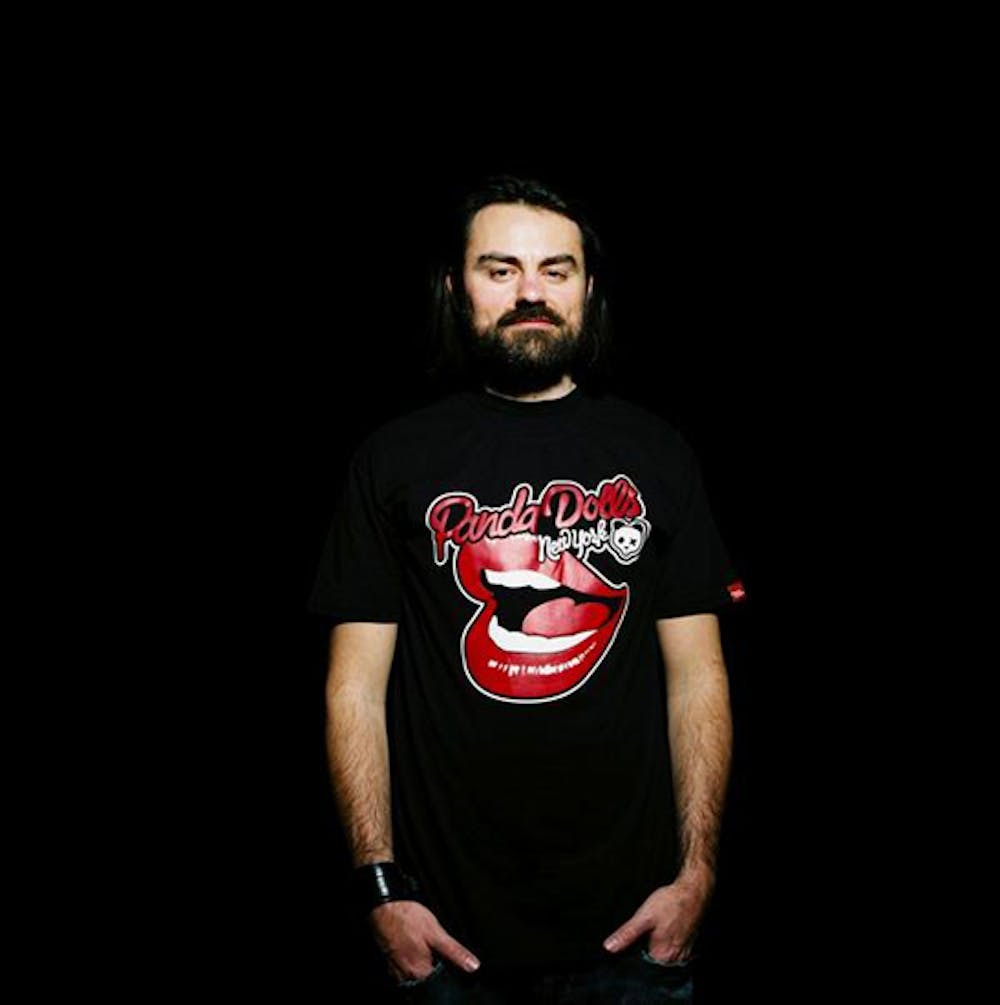 Follow Mr Flash to get alerts about upcoming events and special deals!

Without further ado, here are Mr Flash top 10 tracks of all time:

French producer from Aix en Provence. "Flash Gordon" use to work for Virgin Music (France), in the cinematography, to finally have fun with his samplers and take the "guys of TTC" with him to produce them on their firsts 12".

In 2001, he found his label Lust Island but the history is brief, after his first release, Pedro Winter will rapidly contact him to have his next releases on his label Ed Banger Records.

No upcoming events with Mr Flash