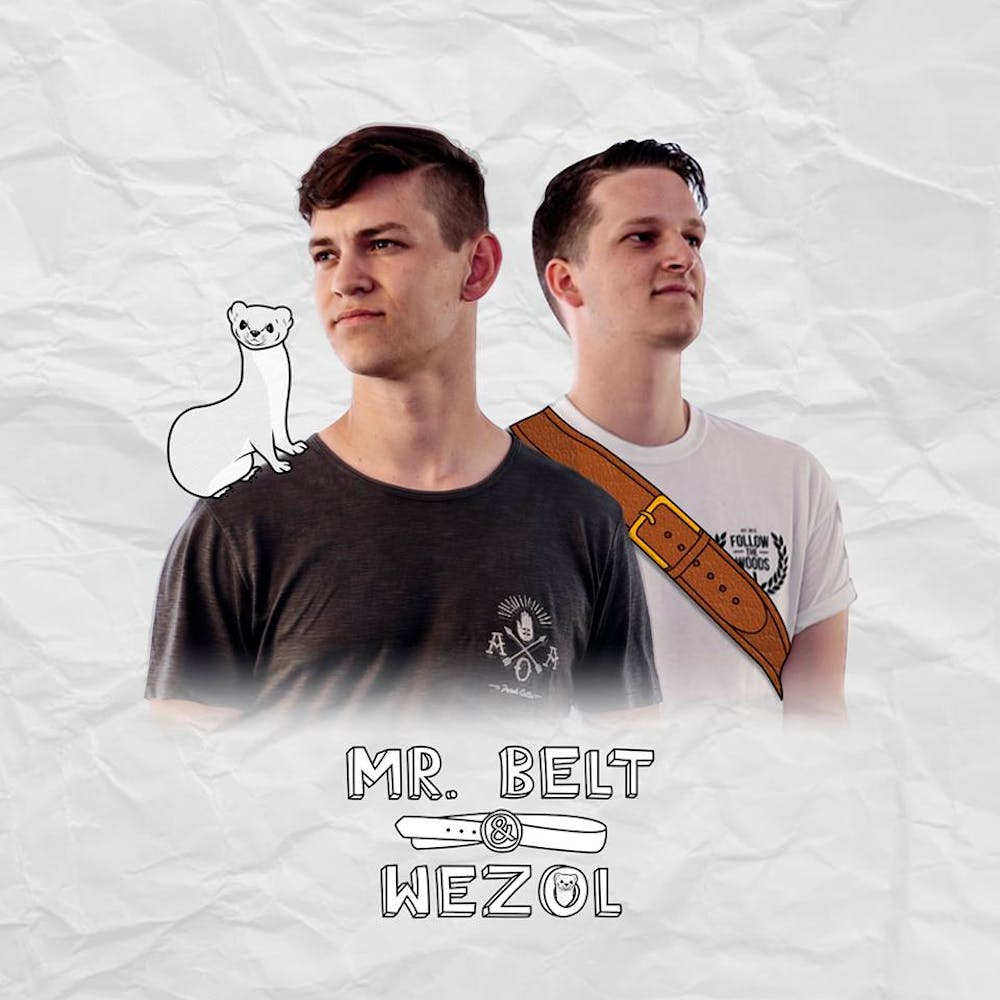 Follow Mr. Belt & Wezol to get alerts about upcoming events and special deals!

Without further ado, here are Mr. Belt & Wezol top 10 tracks of all time:

8. Somebody To Love - Radio Edit

Hailing from Delft, close friends and music lovers Bart Riem and Sam van Wees, team up as Mr. Belt & Wezol, a playful DJ duo that combine elements of house music to create energetic tracks and sets that move dance floors. Though their monthly “Mr. Belt & Wezol Room” podcast is a spoof on super hip Boiler Room sessions, their music is anything but a joke.

In the summer of 2013 they literally went to a different festival every week and instead of hanging out at the main stage they were enjoying the smaller deep house stages. This is where their idea of becoming Mr. Belt & Wezol was born. Since then, they’ve bonded over their love for dance music by raving away to UK and deep house music at festivals and by producing music of their own.

Before they became Mr. Belt & Wezol, Bart’s focus was on eclectic house and Sam’s love was progressive house. Now these individual styles contribute to their groove-laden mixes, which are often referred to as “future house”, but cannot be defined by any one genre. This unique sound is best portrayed in the duo’s first joint track, “Homeless”, which establishes Mr. Belt & Wezol as innovators in creating light-hearted dance tunes.

Though the two are influenced by house music of the 80s and 90s they reject the idea of taking DJing too seriously and choose to formulate their tracks around the structure of standard pop songs. In doing so, they have carved out a new space for themselves within the EDM community which has landed them recognition from Tiësto who was wowed by the duo’s melodic bootleg of Drake’s “Too Much.”

According to the duo, “most people think of loud hardstyle kicks when they hear the term EDM, that’s a shame because there’s so much more to discover.”

The duo is excited to be part of the Spinnin’ roster and they aim to establish themselves as a new branch of the label as an act that breaks from stereotypical EDM. Their quality discography, which is available for free download, includes the following originals