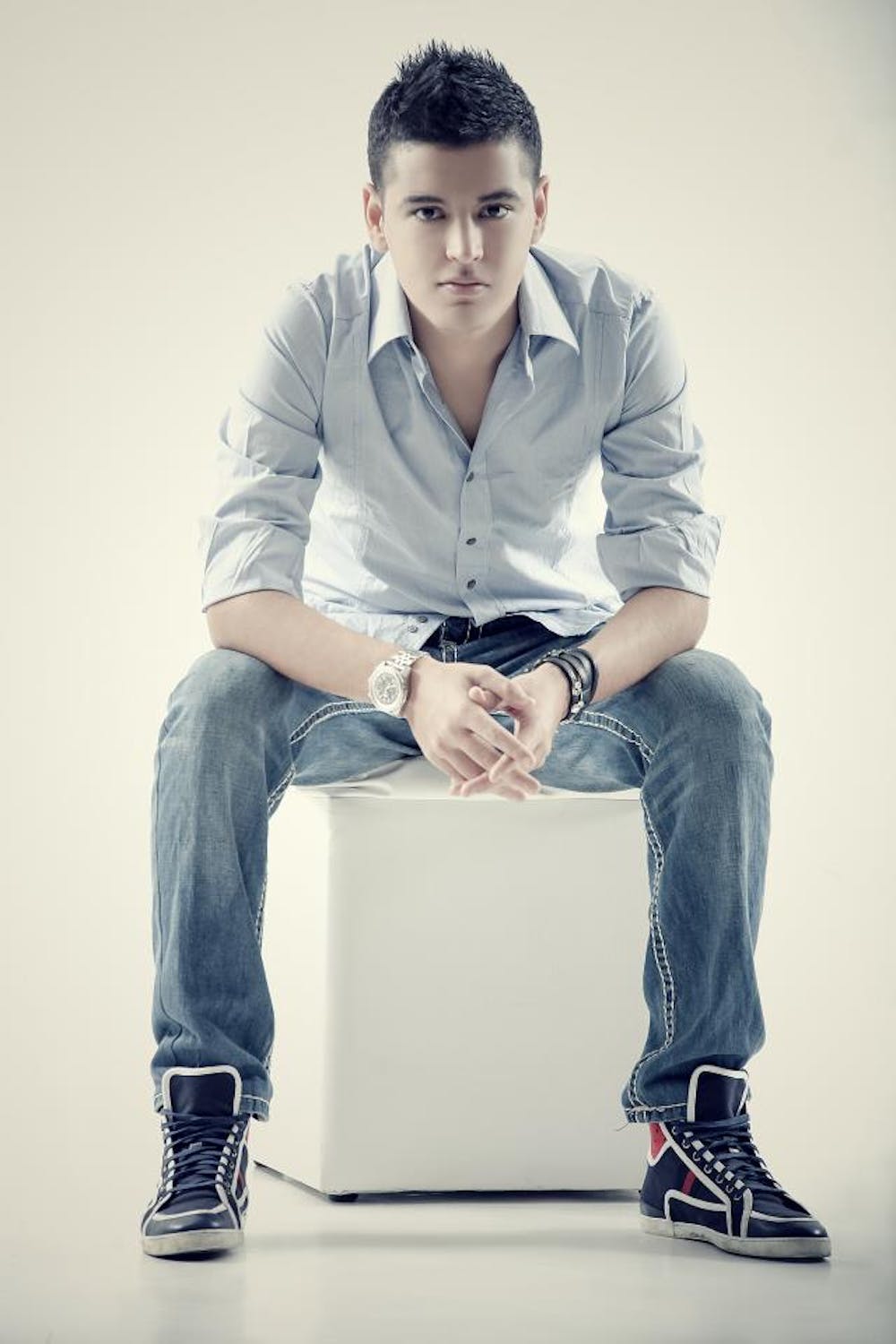 Follow Moska to get alerts about upcoming events and special deals!

Born in Cali, Colombia in September 1993, Moska fell in love with Dance music by watching a Sensation White video in Amsterdam at the age of 14.

Moska has performed in venues such as: EDC Mexico

Moska has played in major festivals like EDC Mexico

Without further ado, here are Moska top 10 tracks of all time:

8. OOF (Out of Office Forever)

Born in Cali, Colombia in September 1993, Moska fell in love with Dance music by watching a Sensation White video in Amsterdam at the age of 14. He then decided to use his family's 1Gb desktop computer to create remixes and mashups of other artist tracks; mainly inspired by Michael Jackson and the Dirty Dutch sound.

Daniel Amezquita aka "Moska" got his nick name from high school friends. In Colombia, the word "moska" describes a "hyped", "alert" and "intuitive" person, and that's what Daniel Amezquita is all about.

In 2011 he remixed Jordan Ferrer's “I Need You" and immediately caught world class producer Laidback Luke´s attention via his blog and he supported him playing the track on his shows.

By using simple blackberry earphones and pure talent, he produced Calvin Harris ft. Rihanna's "We Found Love" bootleg, a production that grabbed the infamous Tiesto's attention after listening to Luke play it in Miami at club LIV, one of the world's most famous nightclubs.

After his enormous success with "Speak Up", Tiesto gave him the opportunity to remix "Las Vegas",
the bonus track for the new Club Life Miami CD released by Musical Freedom, delivering a "Bomb".

Moska's music has been featured in several radio shows and Club life podcast along with Axwell ft. Steve Edward's "Watch the Sunrise" bootleg.Aside from the big names mentioned, Moska has also had
the privilege of having his tracks played by other world known DJs like Congorock, and Angger Dimas.
Pure talent can't be stopped and we will definitely hear a lotfrom this young talent. 2012 is set to turn up the heat even more as Moska is working in remixes for some of the biggest artists and producers in electronic music as he.

No upcoming events with Moska