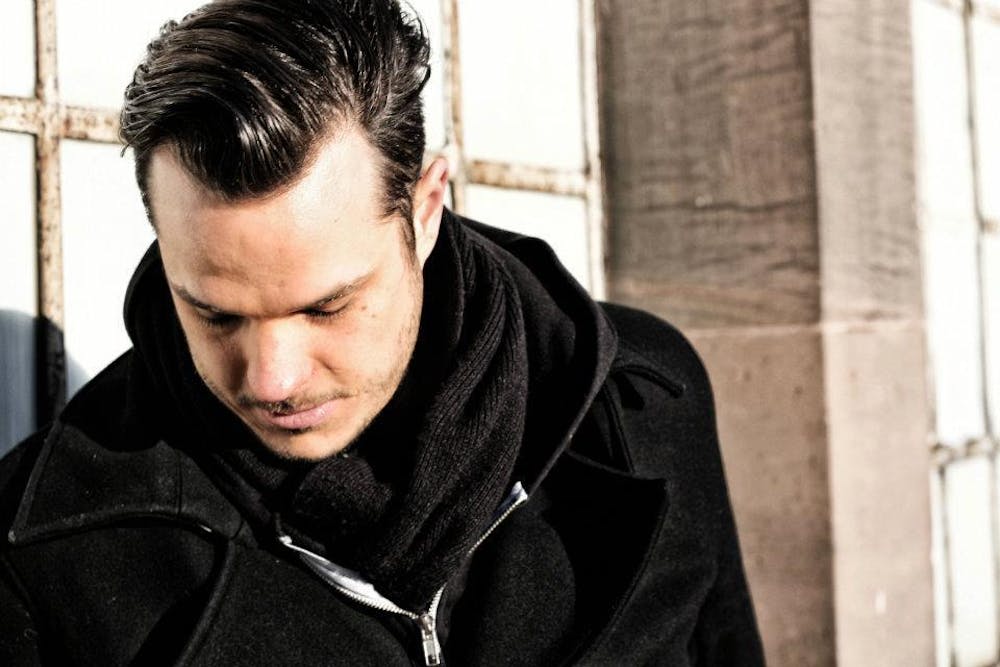 Follow Monoloc to get alerts about upcoming events and special deals!

Monoloc based in Germany/Frankfurt am Main started to produce his first sounds in 2001. A few years later he moved to a proper studio to ziro in on his music productions.

Without further ado, here are Monoloc top 10 tracks of all time:

Monoloc based in Germany/Frankfurt am Main started to produce his first sounds in 2001.

A few years later he moved to a proper studio to ziro in on his music productions. The new place and his inspiring studio neighbors created a perfect environment so that he was able to upgrade his skills increasingly.

He released already on labels like CLR, Synewave, MultiVitamins, Micro.fon and Droid for example who get thrilled by his deep minimalistic techno sound consists of organic and sometimes dark vocal elements. His keen sense for good sound let him always know how to produce tracks with his special personal touch or how to create a great ambiance for the dancefloor . His music is slow, dark, enegry and danceable

Midyear 2008 he was ready to take it to the next level and founded his own label Smallroom Music. Artists like Maetrik, Alexi Delano, Elon , Ascion , Kane Roth, Mike Wall , Jan Hendez,, Brian Sanhaji, Emerson, Matt Star, Jon Seber and many more had released on his emerging label yet. As a label head he has focused till now on discovering fresh and innovative young talent artists.

Monoloc is actually touring all around, visiting the best clubs of the scene. Above all festivals like Nature One, Rave on Snow, Day & Night, Ruhr in Love, Dom Mladih (Sarajevo) to name few. His DJ sets can be described as pumping and Deep.

He has a string of E.P's and remixes lined up and has no intentions of slowing down

No upcoming events with Monoloc