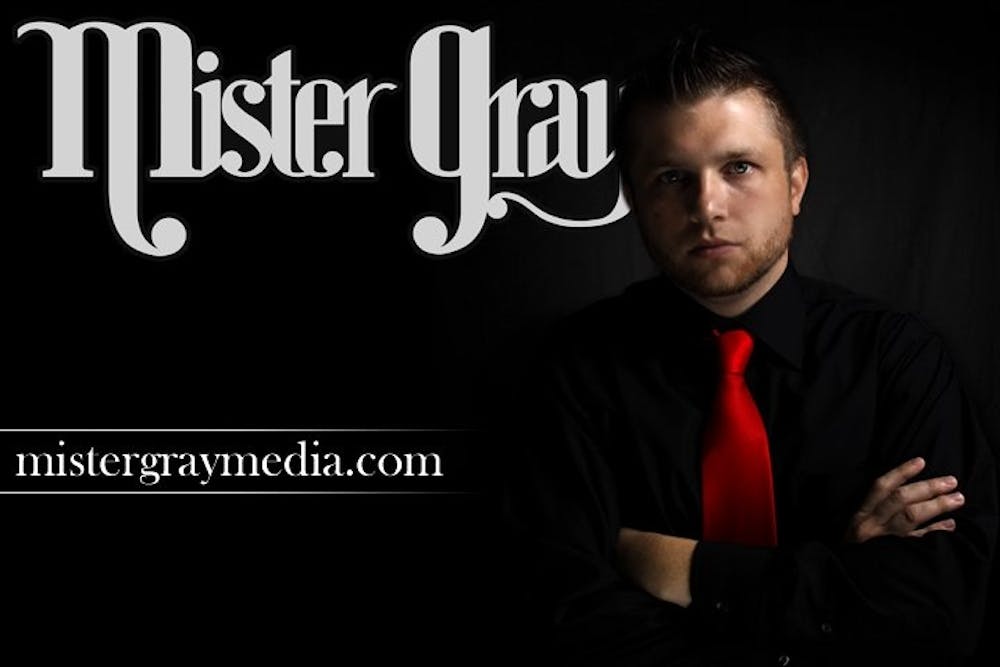 Follow Mister Gray to get alerts about upcoming events and special deals!

Mister Gray has been carving a name for himself in the Miami nightlife scene for quite some time and is rapidly becoming well-known for his seemless transition from one genre to the next.

Without further ado, here are Mister Gray top 10 tracks of all time:

8. Stay With Me - Exodus, DRIIIFT Remix

Mister Gray has been carving a name for himself in the Miami nightlife scene for quite some time and is rapidly becoming well-known for his seemless transition from one genre to the next. He is dedicated to putting on an energetic show by concocting an uptempo, high energy, “in your face” open format set. Mister Gray's unique style stems from his love of all makes and models of music. This style c...onstantly evolves as he blends a distinctive mix of house, hip hop, rock, 80s, disco, and any other genre of music that will keep the crowd dancing. He has held residencies at many of the top clubs in South Florida, most notably at Liv at the Fountainebleau, Opium Nightclub, Passions Nightclub, Living Room Night Club and Off The Hookah. He has garnered tremendous support and now has a loyal following that eagerly awaits every gig and his latest mixes.

Mister Gray’s remixes have been featured on many of the top music blogs and have been downloaded thousands of times in all parts of the world! Last years remix “Let the Miami Bass Kick” was an international smash hit, and is featured in many mix CDs and compilations. Another remix that has gained him outstanding popularity is “Teach Me How To Dubstep”. This remix has seen well over 10,000 downloads and well over 100,000 plays online. You can find his remixes on multiple remix websites under the name Cheap Thrills. This is the group that he formed with production partner DJ Chaos. Such websites include Crack4djs.net, Yourremix.com, Strictlyhits.com & Theremixclub.com.

No upcoming events with Mister Gray