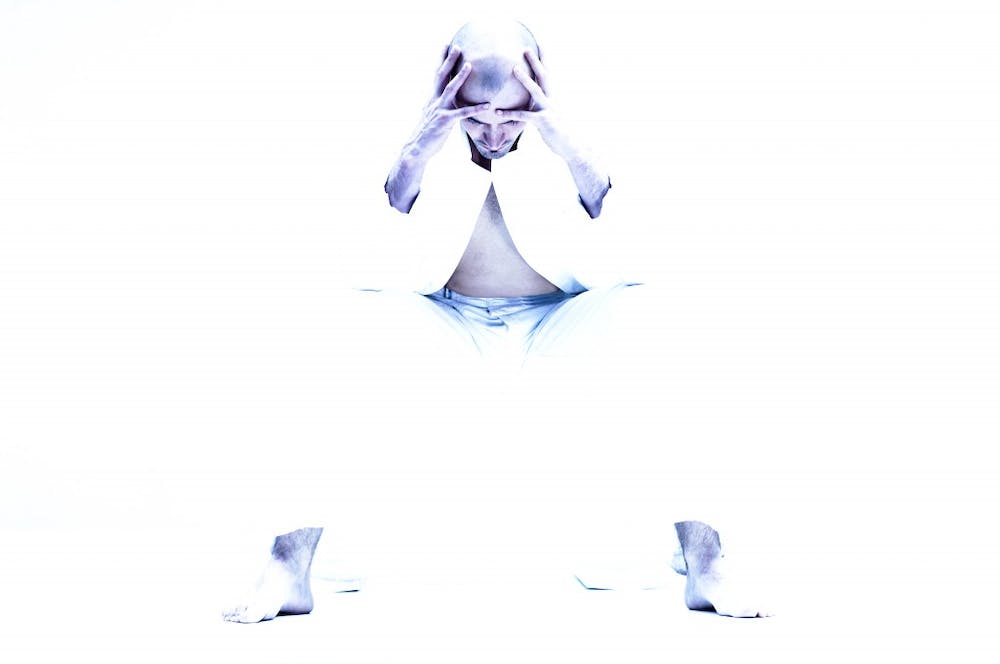 Follow Miles Dyson to get alerts about upcoming events and special deals!

Miles Dyson is one of the fastest rising stars in the world.

Without further ado, here are Miles Dyson top 10 tracks of all time:

Miles Dyson is one of the fastest rising stars in the world. With his brand of dirty grooves, grinding electro and sexy house beats he’s infecting clubland all over the world.  In the early Nineties, he started his career in one of the oldest electronic music clubs in Germany, Futureclub Abby. He was a child prodigy at just 13 years old. Not even old enough to legally to drink he took on his first club residency at 15. By 16 he was performing on his own float playing in front of 400,000 screaming fans at the famous Zurich Street Parade. In 1999 he won the European DJ-championships and that was just the beginning…

With fame slowly catching up to him, Miles started his first label “Plasmapool Productions” in 2002. In 2003 he occupied the number 1 position of the Swiss DJ charts for 30 weeks with multiple releases. It was therefore fitting that later in the year, Miles was honoured with the award “Producer of the Year 2003″ in Switzerland.

Miles Dyson’s work is now hitting worldwide mainstream with “Electric Soul One” featuring on the cover of Mix Mag and 30Hz “Daddio (Miles Dyson Remix) and “Miles Ahead” selected on the latest Ministry of Sounds Sessions: Summer. Toolroom Record’s super producer Dave Spoon has labelled him one of the most exciting new electro-house producers to emerge over the last couple of years, the scene calls him “The Boy Wonder” and even international press names him “Electro-God”. His latest remix work “Daddio” (Lot49) and “Rubber Man” (erase records) both hit download- and clubcharts all over the planet on position 1.

“a sick ass techno-house producer whose eclectic bootleg/remix/hammers keep filling my record bag with goodness. Miles’ richness exudes through the quality of his arrangements & the texture of his sound. Your ready-for-anything dancefloor will thank you later.”

No upcoming events with Miles Dyson