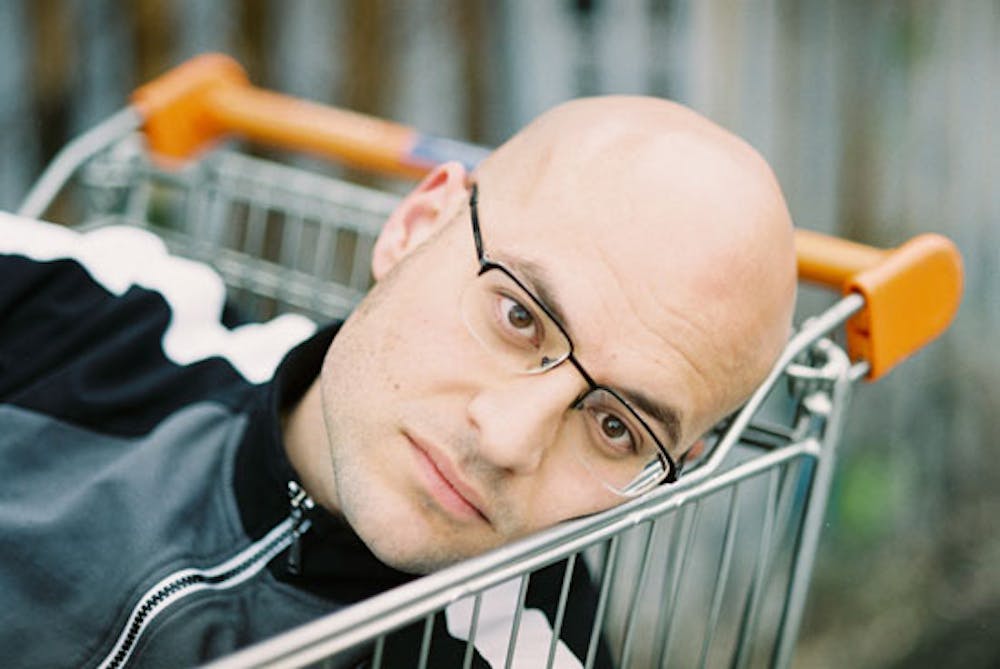 Follow Mike Monday to get alerts about upcoming events and special deals!

Mike Monday has been involved in and around the dance music scene since '94, when, after completing a music degree at Oxford University, he decided to move to London and started writing with Andy Cocup (a.k.a.

Without further ado, here are Mike Monday top 10 tracks of all time:

1. When The Rain Falls

Mike Monday has been involved in and around the dance music scene since '94, when, after completing a music degree at Oxford University, he decided to move to London and started writing with Andy Cocup (a.k.a. Big C and now Groove Armada ).

With the success of this single Mike and Andy teamed up with a few other like minded bods to form Beat Foundation (Skinnymalinky / VC records), gaining praise from all corners of the music industry with singles including the seminal 'Save Me' and 'Foundations'. They also took their live show to all the major clubs in the UK & Europe including Ministry of Sound, The End, Lakota and many more. With The Beat Foundation Mike had a major hand in remixing Bizarre Inc, Art of Noise and Delacy.

In 2001 Mike signed to Whoop! Records and is now managed as an artist by Whoop!'s sister company Mix Management. Apart from completing massive remixes of Hard Attack's - 'Very Contemporary' and Motherlode's - 'Sin-nuh' for Whoop! His first single 'Can You Play Bass?' was Essential New Tune / VIP tune in September 2001 with key DJ / radio support from Seb Fontaine off one acetate! Mike's reputation has also grown in 2001 through his remixing for other labels, with his style appealing to a wide variety of jocks. He has remixed for EMI, Hooj Choons, Spot On, Mercury, Manifesto, SOG, Whoop!, Star 69, Additive and more.

This year Mike has also been working with DJ Gordon Kaye with their project 'Autokat', being signed by the highly respected Deep Dish Yoshitoshi label in the USA. They have also completed a few remixes for Yoshitoshi too. Another current collaboration is with Darren Emerson (ex-Underworld). He worked with Darren on the massive Hatiras - Spaced Invader remix. Mike has also started working with Andy Cocup (Groove Armada) on new material and has recently remixed Schmoove as JJ Dancefiends on the DIY label.

DJing is another way that Mike can channel his great knowledge of music. In 2001 he has regularly played for Whoop It Up (Whoop!'s own club night ), Fabric, 333 and various other venues in and around the UK. Abroad he spun at this year's Miami Winter Music Conference for the Whoop! party at Shadow Lounge. Mike also holds a weekly residency at the Retox bar, London. For 2002 Mike has been taken on by Represents for his DJing skills, ensuring a busy year on the world DJ circuit.

No upcoming events with Mike Monday