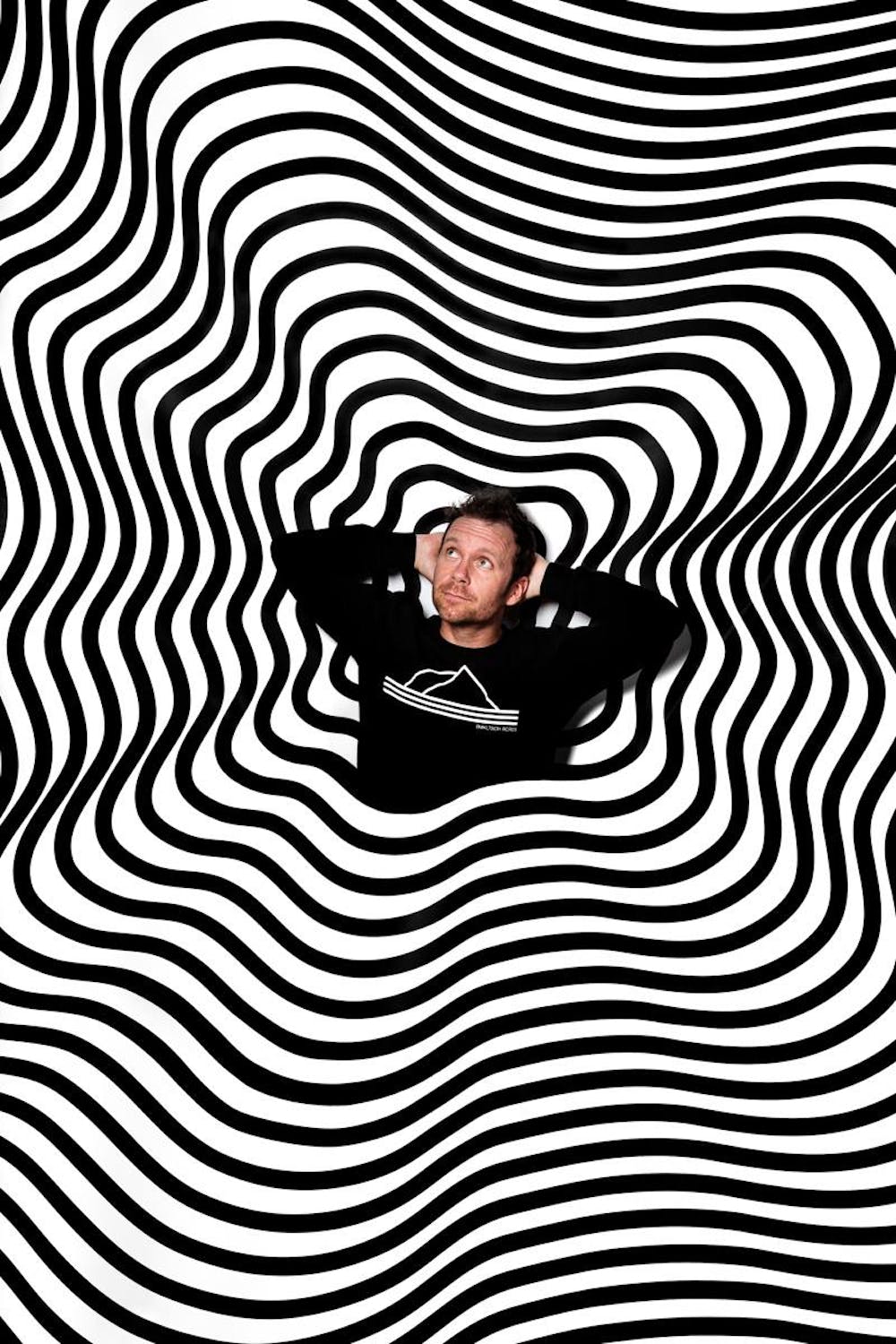 Follow Mike Mago to get alerts about upcoming events and special deals!

Every major city around the world has that one guy, who's always on top of the freshest sounds and most cutting edge records.

Without further ado, here are Mike Mago top 10 tracks of all time:

1. Am I Dreaming (feat. Megan Brands)

Every major city around the world has that one guy, who's always on top of the freshest sounds and most cutting edge records. Enter Michiel Thomassen, professionally known as Mike Mago, who as label head honcho of Amsterdam-based BMKLTSCH RCRDS has been curating what's hot and what's not from Dutch soil and beyond for several years now. Or, as he likes to put it himself, “it’s not about the genre, it’s about the taste!” And for a while now, his taste and thus the profile & musical course of his record label have been evolving.

Late 2012, Mike decides to shift the focus from his label to his solo artist career by keeping the releases of his label BMKLTSCH RCRDS on a low frequency and meanwhile slowly changing its direction and defining the label's profile with his own releases. He starts putting out some solid releases like 'The Power' and 'The Soul', which quickly start making some waves in the blogosphere. He then signs 'The Beat' EP, on which he works with Canadian spoken-word artist Dwayne Morgan, to Fake Blood's label Blood Music. Initial promo results and specialist plays on BBC Radio 1 strengthen Mike’s belief that he has chosen the right course. As the release for 'The Beat' EP gets pushed back a little, Mike returns to the studio to try and create another release for his own imprint to bridge the cap to 'The Beat' EP. The results of those efforts deliver the game changer 'The Show'.

Mike premieres 'The Show' in a late-night broadcast on Dutch national radio, in which he also announces the change of course for BMKLTSCH RCRDS and the next string of releases on the label. Quickly after, several other tastemakers start playing the ‘The Show’ on radio and it starts attracting more and more interest from bigger labels. With initial support on the release from The Magician, Crookers, Josh Wink and Tensnake, Dutch dance powerhouse Spinnin' Records decides to scoop up the release and continues to build on its initial plot. Support now comes from far and wide. The release starts gaining massive BBC Radio 1 specialist support from the likes of Annie Mac, Pete Tong, Zane Lowe, Trevor Nelson, Phil Taggart and Alice Levine, Danny Howard, and B.Traits, while Cameo, DJ Target and Semtex rinse it at 1Xtra.

No upcoming events with Mike Mago