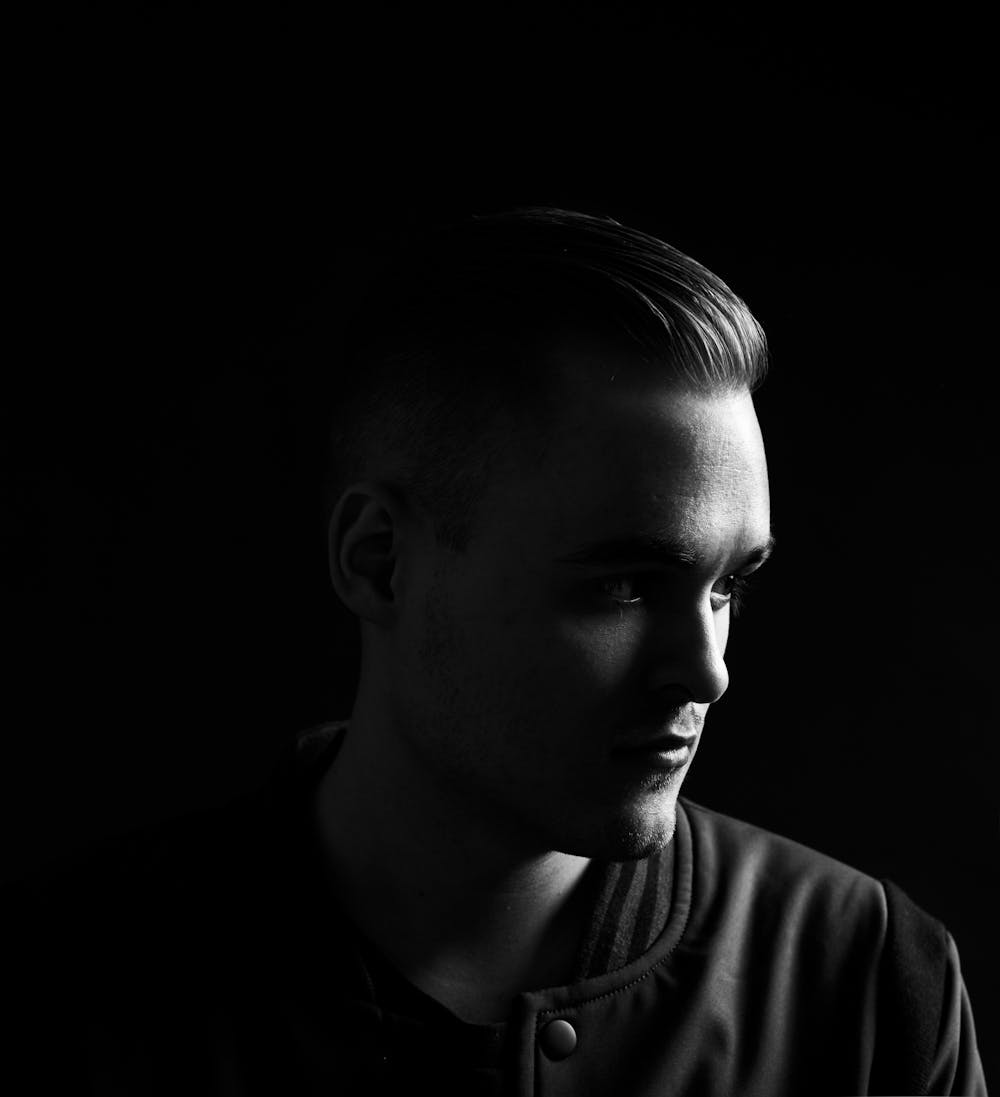 Follow Mike Hawkins to get alerts about upcoming events and special deals!

Fresh out of Denmark, the beautiful kingdom responsible for giving us Carlsberg and Danish pastry, Mike Hawkins is rapidly ascending towards international stardom.

Without further ado, here are Mike Hawkins top 10 tracks of all time:

Fresh out of Denmark, the beautiful kingdom responsible for giving us Carlsberg and Danish pastry, Mike Hawkins is rapidly ascending towards international stardom. Born and raised in the city of Aarhus, Mike is truly a jack of all trades - from producing, DJ’ing and founding a highly successful, in demand record label to masterminding festivals for tens of thousands in his home country of Denmark, Mike Hawkins has only just begun on his journey.

Proving all the press and support is well deserved has come in the fashion of continuous remix requests from the worlds most in demand artists like, Zedd & Martin Garrix. Additionally, Mike’s tracks have repeatedly made waves in all the major electronic music charts - “Jump!" released on Hysteria, quickly sky rocketed into the Beatport overall top 5 and was followed up by "Hot Steppa” on Spinnin hitting the #10 overall spot! Further, “Ulysses” on Size, "Let’s Go” on Ultra and “Bangover” on Spinin all landed in the top 25. Moreover, Mike’s label, Megaton Records, has released 25 tracks during its, impressive, inaugural year with cuts from Mike himself, Dimitri Vegas & Like Mike, Henry Fong, Tony Romera, Pelari & Bass Kleph amongst others.

2014 started with Mike's hit single, "Soldiers", released on Sander van Doorn's, Doorn Records. With plays reaching far into the millions and support from every celebrated DJ on the planet, what followed was the formation of a new sound in the Electronic Music world, one that has not only been embraced but praised by industry heavyweights and fans, both new and old to the scene, alike. In 2014 and beyond you can expect Mike to continue his persistent output of originals, remixes and collaborations, as well as touring Asia, Australia, Europe and North America. Additionally, Megaton Records will be working on breaking new artists and continuing to push boundaries well into 2014 and beyond!

No upcoming events with Mike Hawkins