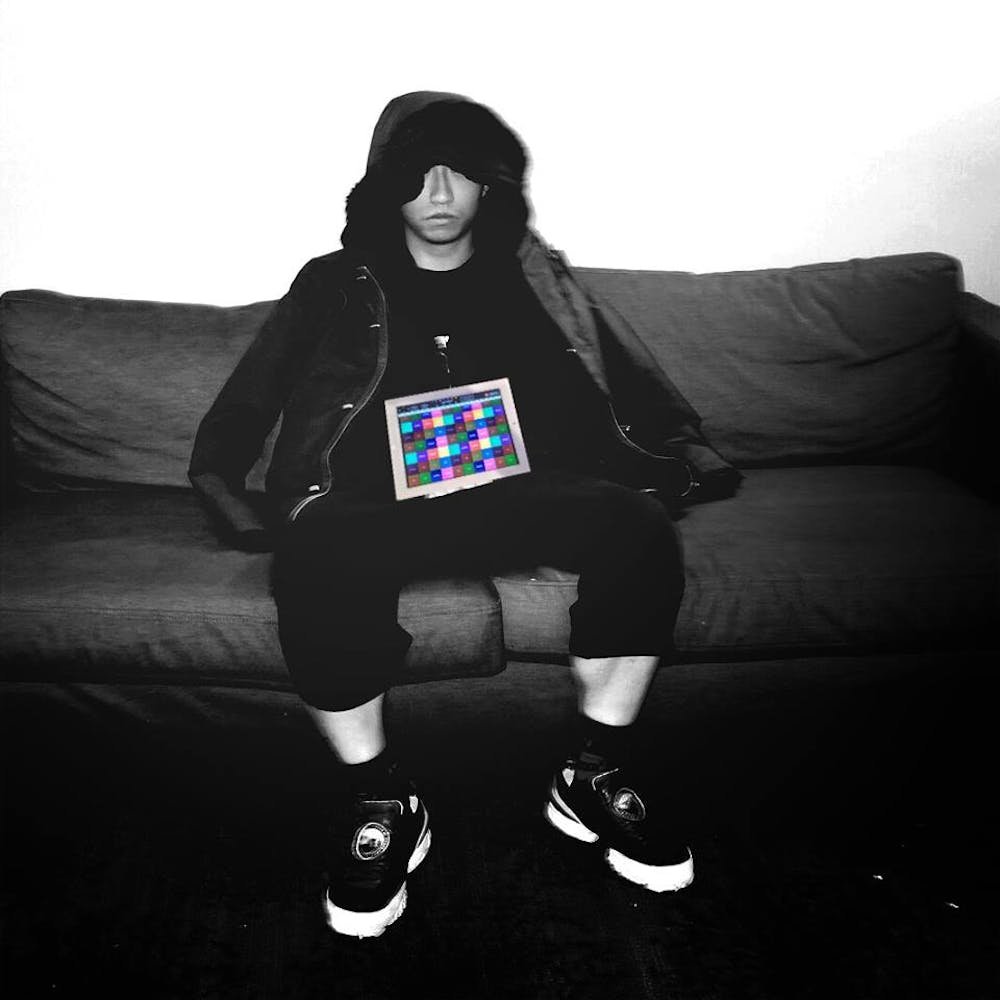 Follow Mike Gao to get alerts about upcoming events and special deals!

Mike Gao is a producer/technologist from California. “Don’t fake the motherfuckin Data.

Without further ado, here are Mike Gao top 10 tracks of all time:

Mike Gao is a producer/technologist from California.

“Don’t fake the motherfuckin Data. Mike Gao is a producer and music technologist from Los Angeles. His style is futuristic and forward thinking, always attempting to push the conventions of Hip Hop, the beat scene and bass music to find the next aesthetic while ironically playing with existing idioms and conventions.  He is a bonafide audio scientist, creating his own game changing iOS apps and plugins, as well as doing research for Native Instruments.  On social media, Mike Gao has been called a genius by some of the top producers in the scene, from Ta-ku to Kaytranada and Mr. Carmack.”- Rekstizzy, Gumship

- MTV Iggy artist of the week, XLR8R Office Pick of the Month

- Polyplayground is a profound application for the iPad, utilizing simple shapes and colors to better understand harmony

- Vocal Beater is an app for the iPhone which recognizes your beatbox and turns it into MIDI.

No upcoming events with Mike Gao