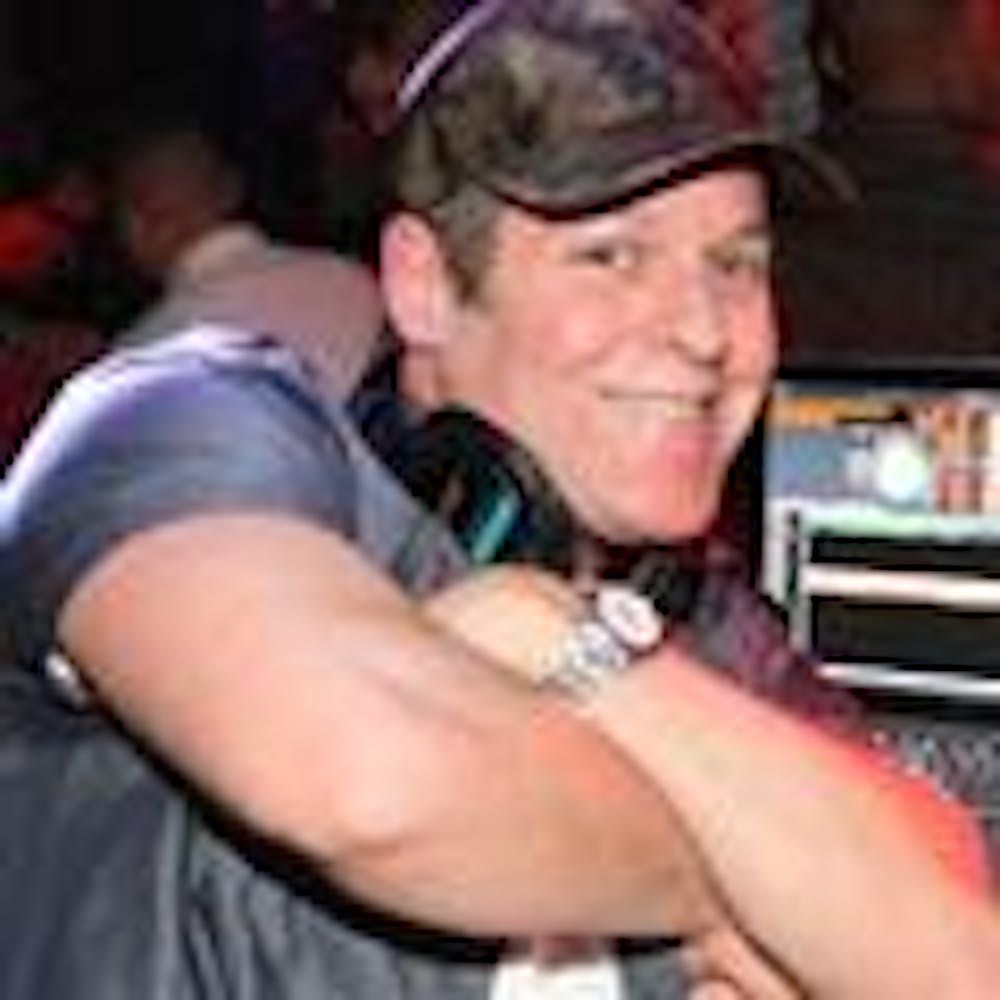 Follow Mighty Mi to get alerts about upcoming events and special deals!

Mighty Mi has performed in venues such as: On the Record, JEMAA at Nomad Pool

Without further ado, here are Mighty Mi top 10 tracks of all time:

3. Shake With Me - Mason Remix

DJ Mighty Mi originally from Philadelphia, PA currently has residencies at Surrender and Encore Beach Club. He describes his sound as 80% uptempo and 20% hip hop. His main influences are NYC DJs from the 90's such as DJ Clark Kent, Stretch Armstrong and DJ Jules.

Mighty Mi transplanted to Las Vegas after a lifetime on the east coast. Resident DJ and music director at Surrender Nightclub & Encore Beach Club in the Wynn hotel and Casino, Mighty Mi also writes music for T.V and film. Mighty Mi spent the first 18 years of his life in Philadelphia, then went to Boston University to study film. The last 13 years were spent in NYC where he ran Eastern Conference Records and was one half of the rap group High & Mighty with life long friend Mr. Eon.

No upcoming events with Mighty Mi