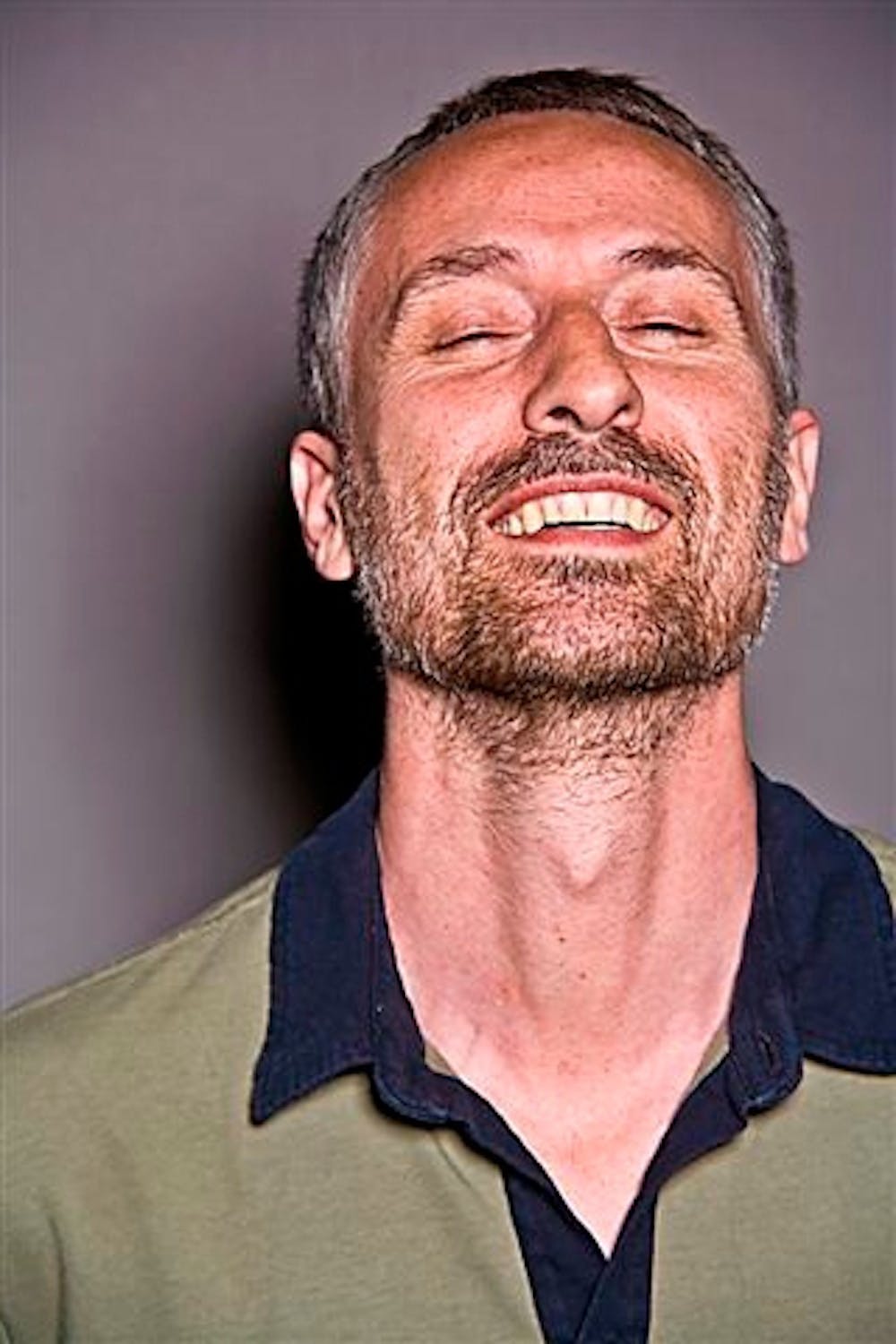 Follow Michel Cleis to get alerts about upcoming events and special deals!

Michel Cleis is a Hedonist.

Without further ado, here are Michel Cleis top 10 tracks of all time:

Michel Cleis is a Hedonist. It comes from his native surrounding, the fairyland look-alike view that you get around Lugano, where he spend his childhood. Son of an artist, sculptor and musician in a crazy and joyful band in New Or¬leans, he was struck by the sheer force of the happy and festive sound that he gives in his shows today. As a teenager, he swerved into soul, jazz and rock. Finally he discovered techno, all the machines that produce sounds and the night clubbing life that accompanied it. Studying psychology, he also entered “Ecole de Beaux Arts”, the interaction with humanism and creativity are two sides which still characterizes is musical style. He then spent some time in Germany and Spain where he started to experiment with sampling, sharing his work with friends. With Marcello Guilliani and Seb K, he started the collective, Truxton and produced a few maxis in the label V2. He then experimented with remixing for Panorama and Gentleman Records, while trying his hands on a few electro pop titles for the New Yorker Plant Music label and started his life as a DJ on some the most prestigious dance floors of Switzerland. He mastered the clubbing sound by hammering the popular house with his personal touch character¬ized by a happy and friendly atmosphere with shaking beats.&nbsp;&nbsp;With 2 different aspects to his personality, Michel likes working both alone, producing very personal tracks as well as with his friends in totally different styles. He creates a clever, clean sound, mixing tribal and minimalist rhythms always driven by his love of partying…the eternal hedonist. Having joined the prestigious label Cadenza, he is today, perceived as one of the most “international” of Swiss artists. To be listened to without moderation as soon as you can!

No upcoming events with Michel Cleis