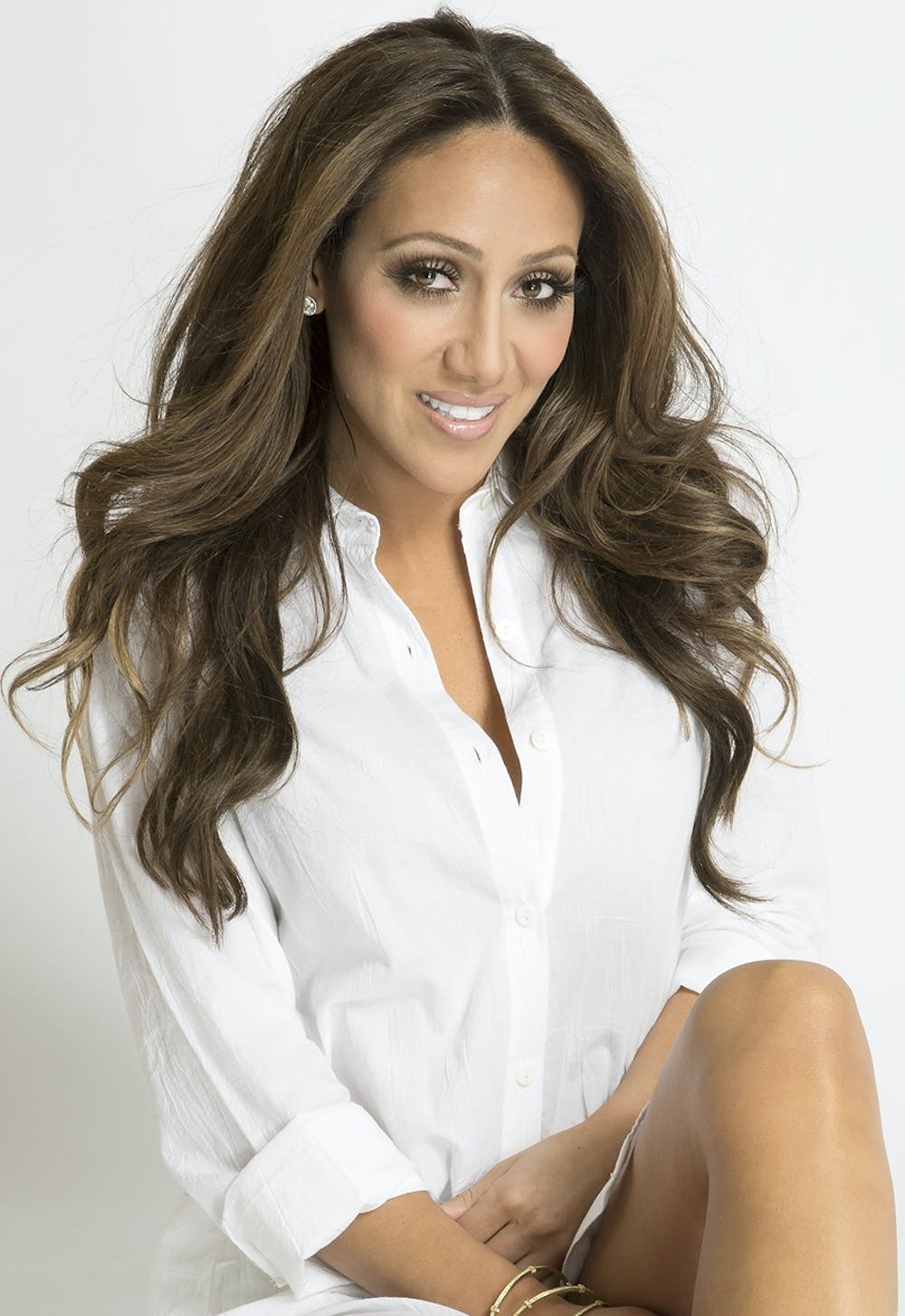 Follow Melissa Gorga to get alerts about upcoming events and special deals!

A housewife and proud of it, Melissa blends old school Italian values with a modern lifestyle that allows her to follow her passion.

Melissa Gorga has performed in venues such as: Decades, The Pool After Dark

Without further ado, here are Melissa Gorga top 6 tracks of all time:

A housewife and proud of it, Melissa blends old school Italian values with a modern lifestyle that allows her to follow her passion. She turned her dream of becoming a recording artist into a reality with multiple songs breaking the top ten Dance/R&B charts on iTunes, including On Display, How Many Times, I Just Wanna and she is just getting started. Melissa is currently prepping the release of her newest single Never Let Me Go, which will debut early this summer.

It’s all about family for sassy Italian Melissa Gorga, the star of Bravo’s hit show the Real Housewives of New Jersey. She and her husband Joe Gorga have been married for eight years. They have three beautiful children — Antonia, 7, Gino, 5, and Joey, 3.

Along with her blossoming music career and chasing after three high-energy kids, Melissa has written her first book, Love Italian Style: The Secrets of My Hot and Happy Marriage, coming out in September 2013. Little Miss Everything (as Joe calls her) has a lot going on. It’s hard work juggling career(s) and kids, but somehow Melissa makes it all look easy!

No upcoming events with Melissa Gorga