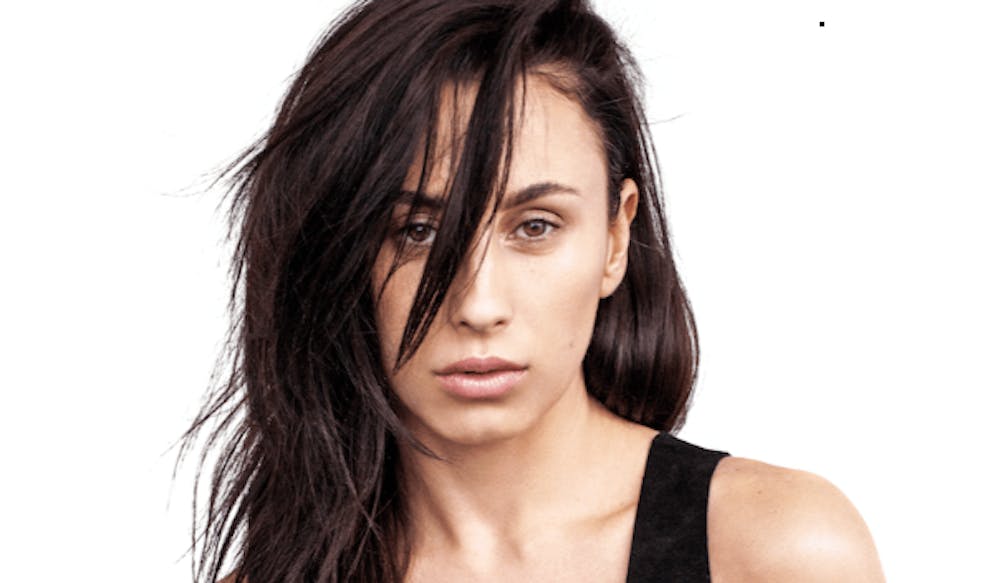 Follow Medina to get alerts about upcoming events and special deals!

Without further ado, here are Medina top 10 tracks of all time:

Medina rules the Danish music scene as the biggest female artist in 2010 with 95.000 sold albums of “Velkommen til Medina” and 350.000 sold singles such as “Kun for mig”,“Velkommen til Medina” , “Ensom” and “Vi To”. Even though Denmark is the primary market for Medina’s success - it is by far the only part of the world she is known. The singer has had a huge success with her international single “You & I”. The single came out in U.K. in 2009 and ranked as A-list at BBC Radio 1 and entered early 2010 the American Billboard Chart’s “Hot Dance Airplay” at #6.

The next step for Medina has already begun in Germany, Austria & Switzerland where Medina last spring released “You & I” and in fall she released "Addiction". Her German fans seems to like Medina and her music considering she already has sold more than 160.000 singles supported by massive radio plays and live broadcasted appearances at National TV-stations.

The 23rd of July 2010 Medina released “Welcome to Medina” in Germany - the international album she has been working on with her producer team Providers. The album contains four translations of her Danish smash hits and seven brand new and hit singles such as “Addiction”, “The One” and “Gutter”.

Medina has just closed deals with the rest of the world including USA.

No upcoming events with Medina