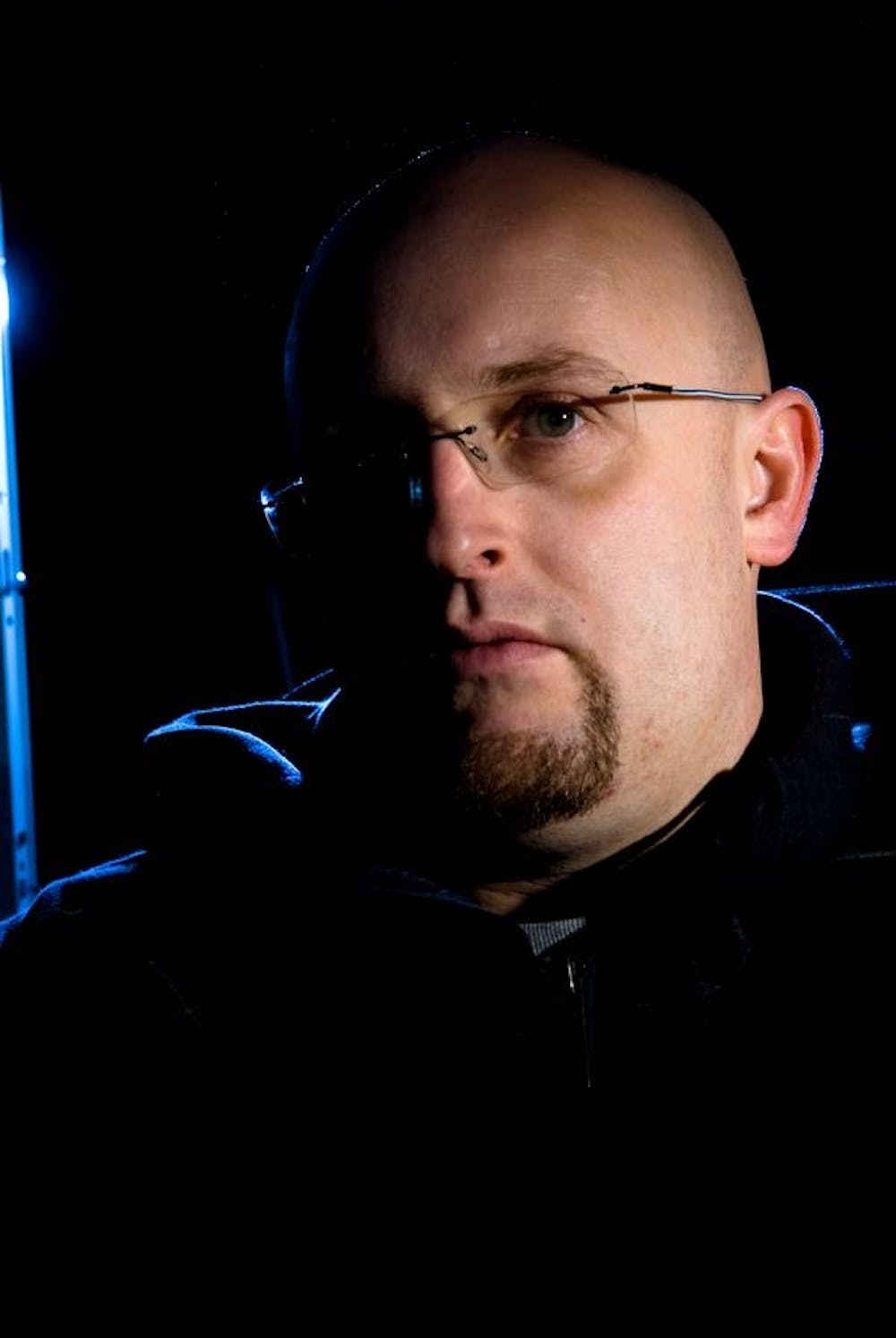 Follow Meat Katie to get alerts about upcoming events and special deals!

Meat Katie is the producer and DJ Mark Pember and is a former member of the act ‘Ceasefire’ on Wall of Sound with Jason O’Bryan & Derek Dahlarge.

Without further ado, here are Meat Katie top 10 tracks of all time:

1. Turn Me Out - Dylan Rhymes Remix

Meat Katie is the producer and DJ Mark Pember and is a former member of the act ‘Ceasefire’ on Wall of Sound with Jason O’Bryan & Derek Dahlarge. He has held DJ residencies at Sonic Mook experiment (Scala) & Bedrock (Heaven), as well playing regularly at Mass, Fabric and various other UK venues plus having a heavy European schedule including Italy, Spain, Switzerland, Belgium & Germany and has recently hosted a label night at Home.

Currently recording for the legendary R&S Records in Belgium under the guise of ‘Avenue A’, his debut album Never the Less has received excellent press and he has also compiled to compilation for R&S called Something Else 1 + 2. Mark’s own label Whole Nine Yards has been receiving a lot of critical acclaim with a strong roster including Dark Globe, Rhythm Division, DJ Hyper and Dylan Rhymes, Kerbcrawler & Solid Ground. A big favourite of the Nu Skool breaks scene and a personal favourite of Radio 1’s Annie Nightingale the label hold a residency at superclub Home in London. He has played regular slots on internet radio station Interface and has appeared as a guest and had mix sets on Kiss FM & XFM and has also just recorded a set for Annie Nightingale’s Radio 1FM show.

Meat Katie's tracks have been licensed to compilations for React, Ministry, Dust 2 Dust, Dream Injection, Beechwood as well as BBC television and Walt Disney Pictures and he has carried out remixes for labels including A&M , Warners, Creation, Concrete, Fused and Bruised and Rennie Pilgrem’s TCR to name but a few. Mark has collaborated with Blim, Rennie Pilgrem & Dylan Rhymes with whom he scored the soundtrack for the film adaptation of Martin Amis book ‘Dead Babies’.

No upcoming events with Meat Katie