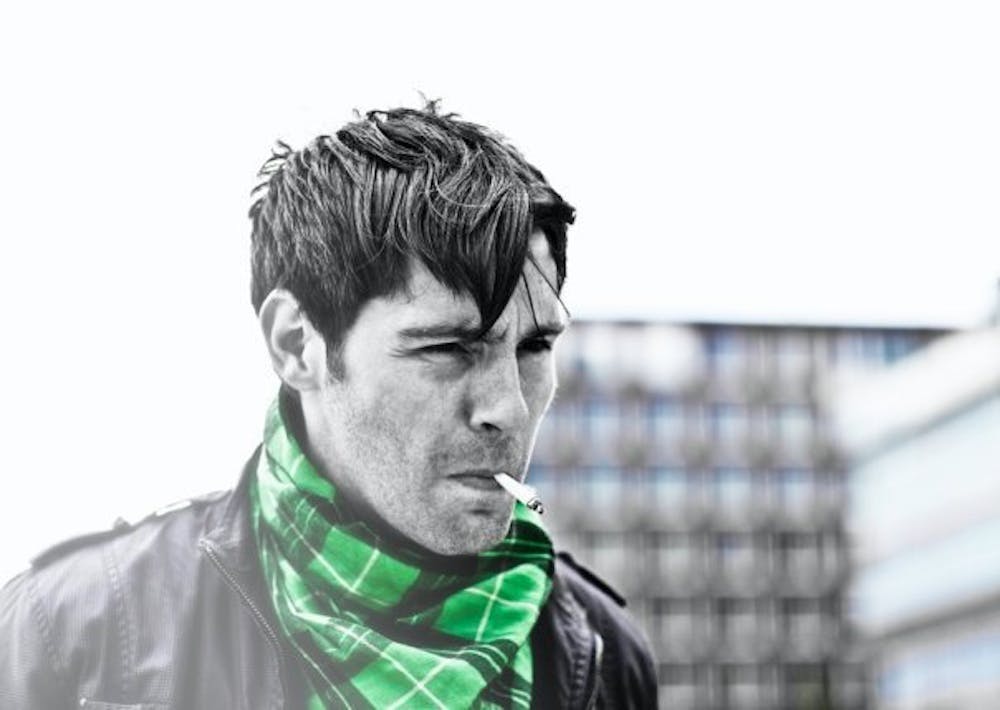 Follow Matthias Meyer to get alerts about upcoming events and special deals!

Matthias Meyer has performed in venues such as: Avant Gardner (Mirage), Do Not Sit On The Furniture, Delano Beach Club, Kater Blau, Slyfox, Stereo, StereoBar

Without further ado, here are Matthias Meyer top 10 tracks of all time:

6. Where is Home - Matthias Meyer Remix

Dj, Producer and Liebe*Detail key artist Matthias Meyer hails from the quiet town of Lueneberg, near Hamburg, Germany. As a young, excited music lover, the hi-tech sounds of Detroit and Chicago spoke to Matthias, and encouraged him to seek the excitement and hustle of nearby Hamburg's diverse club scene. From here he let music take control, actively promoting this newfound scene in his local towns with the Sfunkt DJ collective, organising parties that would bring the electronic message to an otherwise dance-less area.
Together with the Sfunkt crew and his close friend and future production partner Patlac, Matthias began to play bigger and better venues, to more and more acclaim. His horizons began to broaden, and his production skills sharpened, seeing the release of his debut track, 'Reichenbach', on Hamburg's much-loved Liebe*Detail label in 2006. A tough and powerful, big-room bomb, Reichenbach summed up the Meyer's broad mixture of influences, from Detroit's technical wizardry to the musicality and experimentation of Germany's fresh faced electronic movement.

'Voltage', his second release was to follow with yet more hit potential, carrying a beautiful, resonating melody across a positively uplifting techno backdrop, but it was his release in the summer of 2008, 'Tout Va Bien,' that really defined Matthias Meyer's current musical direction. A long, meandering, deeply spaced percussive journey, full of intricate detail and raw, organic textures, the track received huge support and quickly brought the young musician's name even more into the light.

As the winter months of 2008 approached, and the buzz from 'Tout Va Bien' still worked its magic, Matthias collaborated with long-time friend and producer Patlac, creating another huge club moment entitled 'Skipper'. This was released on Liebe*Detail's 'Spezial' offshoot label, along with the equally moving track 'Salt City', to yet more praise. It seems these two projects really summed up Matthias' inner love not only for serious grooves, but real drama in his music. These are tracks full of uplifting, positive sentiments, painstakingly designed so that their sound and message comes through as clear as possible.

Matthias has broken through into spotlight thanks to his uniquely passionate take on the house and techno genres. His love of rich, energetic club music full of texture, life and heart propels him to work more and more. His work as a Dj allows him to bring this very human, endearing quality to an increasingly large audience.

In his eyes, the great joy of Djing house music is that, unlike in so many other scenes, he doesnt need to play pop hits to get dancefloor recognition. Instead, he can spin a long tale of rolling grooves and evolving, emotive musical stories that provoke a different, inner relationship between DJ and dancer.

As requests for original tracks and remixes flood in, Matthias remains grounded. For him the groove is the most important thing. He doesn't rush his music, rather he spends as much time as is needed perfecting his art. For this reason he will remain a very special commodity, a true artist and true creator, so that when his music is experienced it will never fail to pass you by.

No upcoming events with Matthias Meyer