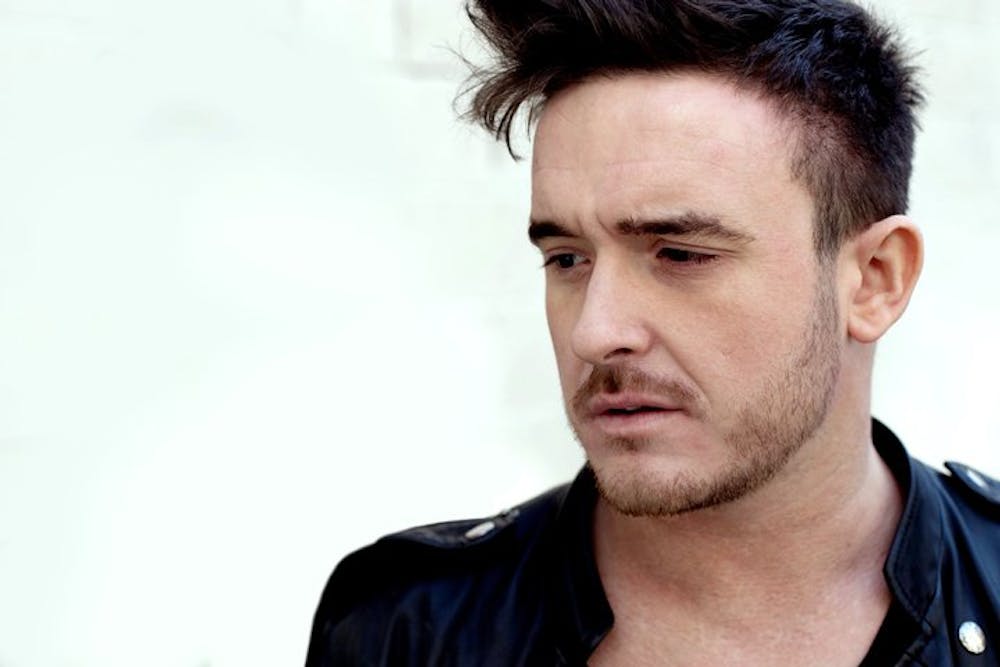 Follow Matt Tolfrey to get alerts about upcoming events and special deals!

“Matt Tolfrey, the last great British DJ.” Seth Troxler It’s safe to say that Matt Tolfrey’s career in music has been heavily informed by his early 2002 residency at Nottingham’s The Bomb.

Matt Tolfrey has performed in venues such as: Monarch, Do Not Sit On The Furniture, Fabric, Halcyon, TBA Brooklyn, Terrace Afterhours, Treehouse

Without further ado, here are Matt Tolfrey top 10 tracks of all time:

7. Can You Control It? - Original Mix

It’s safe to say that Matt Tolfrey’s career in music has been heavily informed by his early 2002 residency at Nottingham’s The Bomb. Shifting from University student to student of house/techno, Tolfrey quickly picked up the skills that mark out a true DJ: varied selection, an open mind, and the ability to read as well as lead a crowd. This passion for unearthing quality, moving with the times, and creating his own vision of where electronic music is heading has extended to his Leftroom imprint; now running for 10 years and celebrating 50+ releases from artists as varied as Maceo Plex and Laura Jones to Jay Haze and DJ Bone, picking up equally varied love and support along the way.

As with most DJs of his generation, the studio has also been a place for Tolfrey to experiment. Walking the walk as well as talking the talk, most of Tolfrey’s output (including his well received ‘Word of Mouth’ LP) has cropped up on Leftroom, but when venturing out to other labels, most recently Visionquest’s sub-label Brachtune, there’s always a link in terms of friendships and like-minded attitudes. This unshakeable focus on genuine relationships bleeds through to Tolfrey’s Don’t Be Leftout parties and compilations. Upon first meeting Tolfrey the words that will likely come to mind are: energetic, infectious, and the life of the party. But beyond that he’s a reflective and sensitive soul who manages not to take himself too seriously despite a punishing DJ schedule and the hefty responsibilities of a label head and promoter.

2015 will see Tolfrey expand on the Don’t Be Leftout parties, building on appearances in Barcelona, New York, Amsterdam, Stuttgart, Moscow, and Berlin, while also pouring yet more attention into his monthly Rinse FM show and the Kerb Staller 'live' project alongside close pal jozif. He will also be coming full career circle with ongoing residencies for Verboten (New York) and Spybar (Chicago), and a ten-year relationship with London's Fabric.

Biographies can only do so much so if you truly want to get to know Matt Tolfrey the best place is on a dance floor, around 3am and with the lights low.

No upcoming events with Matt Tolfrey