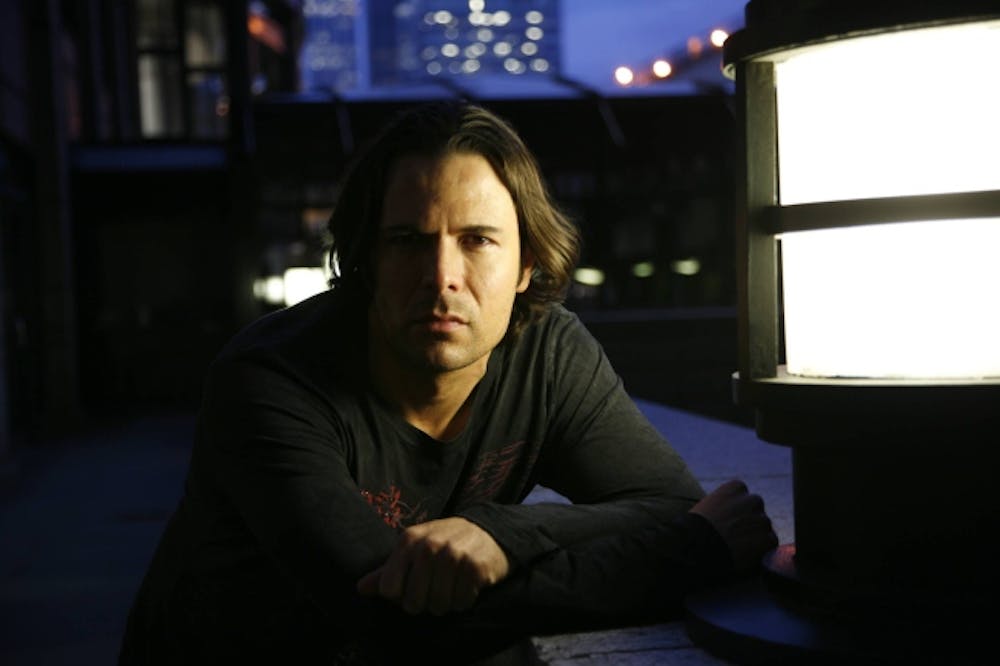 Follow Matt Darey to get alerts about upcoming events and special deals!

Matt Darey started his musical career back in 1992 when he released his own independent record and soon after signed his first major album deal with Warner Bro’s and Sire Records in NYC.

Matt Darey has performed in venues such as: Sound Bar

Without further ado, here are Matt Darey top 10 tracks of all time:

Matt Darey started his musical career back in 1992 when he released his own independent record and soon after signed his first major album deal with Warner Bro’s and Sire Records in NYC. Matt’s productions have been a major influence on many of todays top DJ’s like Oakenfold, Tiesto, Armin Van Buren, Paul Van Dyk, Above & Beyond and many more. A chameleon of sound, Matt has produced everything from breaks to house to trance and progressive and was responsible for some of the pinnacle tracks and top ten chart hits to come from the scene including Li Kwan – Point Zero, Lost Tribe – Game Master, ATB – Till I Come, Binary Finary - 1998, Grace – Not Over Yet, Matt Darey - Beautiful and countless others! Constantly touring the globe Matt is respected as a leading DJ in the scene bringing a truly international & Multi genre flavor to his sets.

Li Kwan – Point Zero was one of the first records to be made of the new Genre that then went on to be known as Trance. Embraced by leading DJ’s at the time Pete Tong who made Matt his essential new tune twice and Paul Oakenfold who quoted that Li Kwan was in his top 5 all time fav tracks. Following on from that Matt got into the remix game and turned out numerous club hits which are listed in the discography section. Meanwhile Matt launched his new act Lost Tribe and created one of the all time club anthems Gamemaster on the legendary Hooj Choons label. Matt also went on to launch artists like Tall Paul and Agnelli & Nelson in to the top 20 for the first time with his massive A -side productions. Since 1998 he sold well over 2 million singles and albums with the Darey imprint and has been responsible for some of the biggest remixes and productions. Matt took a vacation from the world of music for almost 3 years from 2001 to 2004 and then came back to launch his own label Darey Products. Today he continues to push forward the sounds of dance music into new areas with his rock influenced productions and has continued to tour the globe with his own unique blend of music from many genres. Most recently he launched his globally syndicated Radio show which soon became the fastest growing dance show on the planet. Within 9 months of its launch it was broadcast each week by over 100 FM stations across the globe and continues to grow. You can listen to all of Matts productions and his weekly Nocturnal show right here on the media player

No upcoming events with Matt Darey