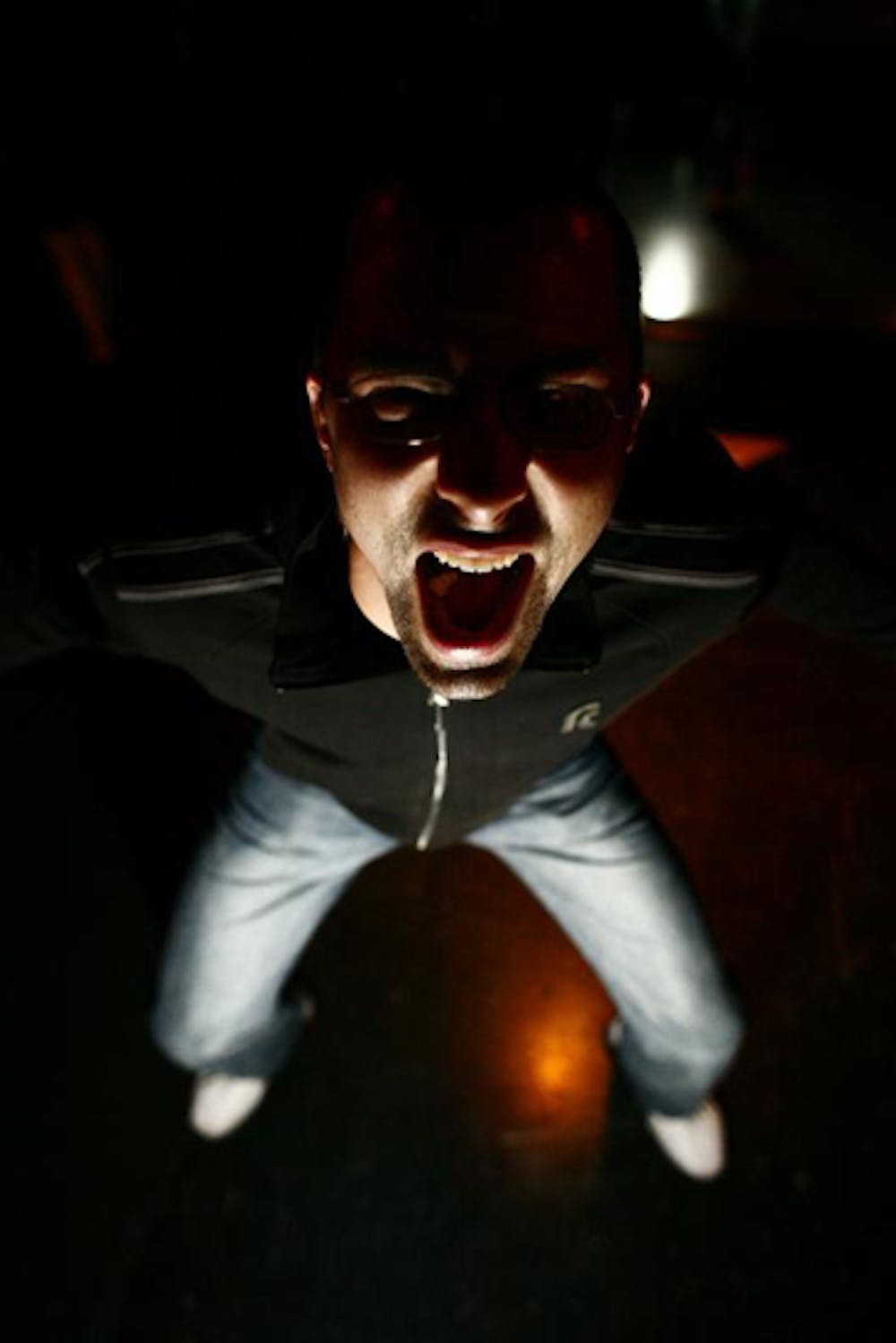 Follow Matt Cerf to get alerts about upcoming events and special deals!

French-Canadian DJ/Producer Matt Cerf first made his mark in dance music as one-fourth of the group Second Sun.

Matt Cerf has performed in venues such as: Circus After Hours

Without further ado, here are Matt Cerf top 10 tracks of all time:

French-Canadian DJ/Producer Matt Cerf first made his mark in dance music as one-fourth of the group Second Sun. In 2001 his track, Empire, caught the attention of mega producer/dj Paul van Dyk and was immediately signed to Vandit Records landing the group instant notoriety and a spot on Quebec’s own Music Plus.

After moving to Los Angeles, however, Matt and the group parted ways. Matt took off in a new direction with originals like “Clearwater”, “Bent”, and “Miami Vice”. In 2004, he met producer/dj partner Shawn Mitiska and the two started remixing tracks for other producers, including Serge Devant, Eelke Kleijn, and Lange.

In 2005 Matt met singer/songwriter Jaren and the two joined forces with Shawn to create masterful originals like: “Light The Skies”, “Saved Again”, “Me & You”, “Down To You”, and “Let Me Breathe”.

“Light The Skies” (Baroque/Armada), which caught the attention of Armin Van Buuren thanks to the pumping Electrobounce remix by Retrobyte, climbed to 2 on the Dutch Dance charts and was the second most requested track on Holland’s SLAMfm radio station.

Besides being listed on more than twenty different compilations, the track ultimately rated as one of the top tracks of 2007! Since then, every track released from the trio seems to have made a mark on the industry. “Saved Again” was given the title of 2 track of 2007 by Armin Van Buuren!

No upcoming events with Matt Cerf