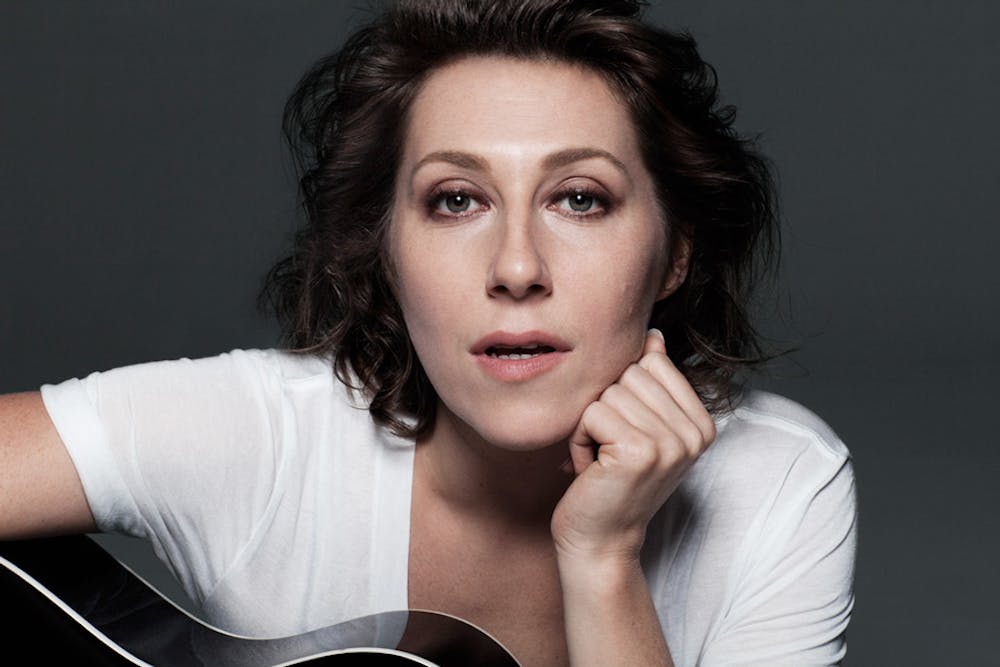 Follow Martha Wainwright to get alerts about upcoming events and special deals!

With a hugely expressive voice and an arsenal of powerful songs, Martha is a beguiling entertainer and a refreshingly different, new force in music. Martha is the daughter of folk legends Loudon Wainwright III and Kate McGarrigle and sister of acclaimed singer songwriter Rufus Wainwright.

Martha Wainwright has performed in venues such as: The Great Hall

Without further ado, here are Martha Wainwright top 10 tracks of all time:

8. Love Will Be Reborn

With a hugely expressive voice and an arsenal of powerful songs, Martha is a beguiling entertainer and a refreshingly different, new force in music.

Martha is the daughter of folk legends Loudon Wainwright III and Kate McGarrigle and sister of acclaimed singer songwriter Rufus Wainwright. Born in New York City and raised in Montreal, she spent her childhood immersed in music and often performing with her parents. She took the first step in her own recording career in 1998 when she contributed her song “Year of the Dragon” to her mother and aunt’s album The McGarrigle Hour. The same year she started singing back-up for her brother both live and on record.

After leaving her college, Martha moved to New York City and distinguished herself almost immediately.

Martha released a self-titled EP as well as a four-song EP called Factory in 2002. In February 2005 Wainwright released an EP called Bloody Motherfu*king As*hole, followed by the eponymous Martha Wainwright in April to great critical and commercial acclaim. In the January 2005 issue of Mojo Norah Jones listed her as one of the “best things she heard all year.” London’s Sunday Times included “Bloody Mother Fu*king As*hole” in their songs of the year and Rolling Stone called BMFA “a blistering prelude to her debut album.” Throughout her career, Martha has also contributed to albums by Dan Bern, Kate & Anna McGarrigle. Rufus Wainwright, Snow Patrol and Teddy Thompson amoung others.

A dynamic performer, Martha was a part of the acclaimed Leonard Cohen tribute concert in May 2004 at Brighton’s Dome Concert Hall. Martha also took a turn performing on film in Martin Scorsese’s “The Aviator” starring Leonardo DiCaprio and contributed two songs to the soundtrack of American independent film P.S. starring Laura Linney and directed by Dylan Kidd. Martha joined her brother on his fall 2004 UK dates to rapt audiences and has also supported artists such as Cyndi Lauper and Van Morrison, Neko Case, Snow Patrol, Pete Townshend and Sean Lennon among others over the last few years.

Undoubtedly her own person, with her own sense of style, Martha creates her own music with an extraordinary versatile and compelling voice. Currently she is recording her second full length album due to release in 2007 and has plans to tour and perform worldwide in the new year.

No upcoming events with Martha Wainwright